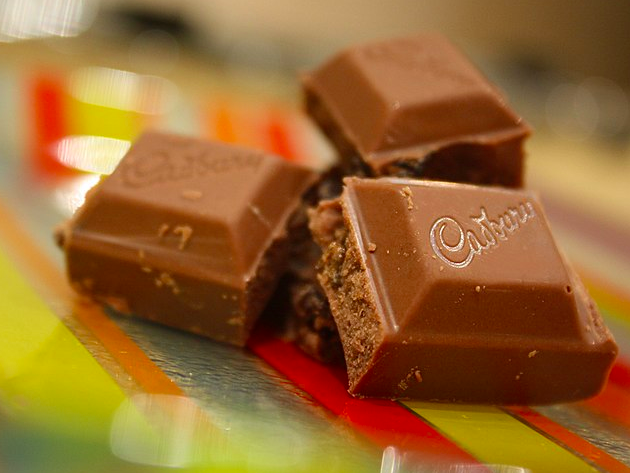 Helen Cadbury was born in 1877 into the Quaker family who ran the famous Birmingham chocolate firm. Helen’s father Richard was committed not just to the social work that was a Quaker distinctive but also to enthusiastically sharing the gospel.

When Helen was 12 she was converted at an evangelistic meeting her father had organised. She began using a Bible in her desk at school to explain the gospel to her friends. A Christian fellowship grew and, finding heavy Bibles inconvenient for the playground, the girls had pockets sewn into their dresses to allow them to carry a small New Testament. Within a few years the fellowship had sixty members and a name – the Pocket Testament League. Members promised to read a part of the Bible every day, to pray, and to share their faith.

Leaving school to study music in England and Germany, Helen encountered sceptical views on Christianity and, as a result, suffered a long period of spiritual doubt. However, her confident evangelistic faith of her youth was revived when, after her father’s death, she returned to Birmingham to help his social programme.

In 1904 the American evangelist R.A. Torrey came to conduct evangelistic campaigns in Britain, and Helen and her mother volunteered to help. Torrey brought with him a song-leader, Charles Alexander, and he and Helen fell in love and were soon married. Helen became involved in the Torrey-Alexander evangelistic campaigns and travelled internationally. Charles was not only a musician but also an evangelist and wanted to use Scripture more effectively. Helen told him of what she had done in her schooldays and, in 1907, the two of them revived the Pocket Testament League.

In 1911 Helen suffered greatly when her first – and only – child died after only a few hours. Grieving, she continued with the Pocket Testament League, seeing the work grow on both sides of the Atlantic. Soon what had been a method of evangelism became a ministry, and a formal organisation was created. In 1914 an international headquarters was opened in London. From it was conducted an enormous expansion of the work as New Testaments were offered to hundreds of thousands of soldiers in training for the First World War. Through the witness of the Pocket Testament League many soldiers came to faith during the war.

In 1920 tragedy struck Helen again with the sudden death of Charles. She remarried in 1924, but her new husband died 18 months later. Accepting that she was to be single, Helen threw her energies into the Pocket Testament League whose work expanded in the 1920s and ’30s with large-scale Scripture distribution in factories and offices. During the Great Depression, Gospels and Bibles were distributed to the unemployed in both Britain and the United States. At the same time the Pocket Testament League developed branches in many different countries.

In old age Helen continued her involvement in the Pocket Testament League and, with an undiminished evangelistic zeal, watched as Scriptures were distributed across Africa and even into Communist Eastern Europe and the USSR. In 1969, at the age of 92, Helen Cadbury died. On her gravestone was engraved Romans 1:16: ‘For I am not ashamed of the gospel of Christ: for it is the power of God to salvation to everyone that believes; to the Jew first, and also to the Greek.’ The work she started continues and the Pocket Testament League, having distributed 130 million portions of Scripture, continues to share God’s word.

Let me draw your attention to three striking aspects of Helen Cadbury’s faith.

First, Helen’s faith was Scripture-centred. Her focus was simply on sharing the Bible as the word of God through which the Holy Spirit could speak and lead men and women to find Jesus. I find the straightforwardness of such a view refreshing. Although Christians believe that the Bible is the word of God, in practice it’s all too easy to put our own interpretation and emphasis first, leaving Scripture second. In doing that there is a risk of getting in the way of what God wants to say. Helen believed that God’s word, read thoughtfully and prayerfully, would bring men and women to Christ. Amen!

Second, Helen had a faith that was steadfast. Consider the remarkable fact that she was converted at the age of 12 and died at the age of 92. Except for her brief stay in the spiritual wilderness of liberal theology, she maintained a vibrant Christian witness for 80 years. You often come across the assumption that the enthusiastic faith of a child is not merely childish but destined to be short lived. Helen’s lasting faith reminds us how wrong such a belief may be.

Finally, Helen Cadbury’s faith was single-minded. So often a once successful Christian ministry of whatever kind runs out of steam because it finds itself diversifying into doing ‘something else’. Helen, aware that her Pocket Testament idea was being greatly used by God, quite simply stayed with it for the rest of her life. There’s a lesson there.

It seems extraordinary that a child’s idea can change the world. But that’s what happened with Helen Cadbury and it’s exactly the sort of thing that our gracious God does.