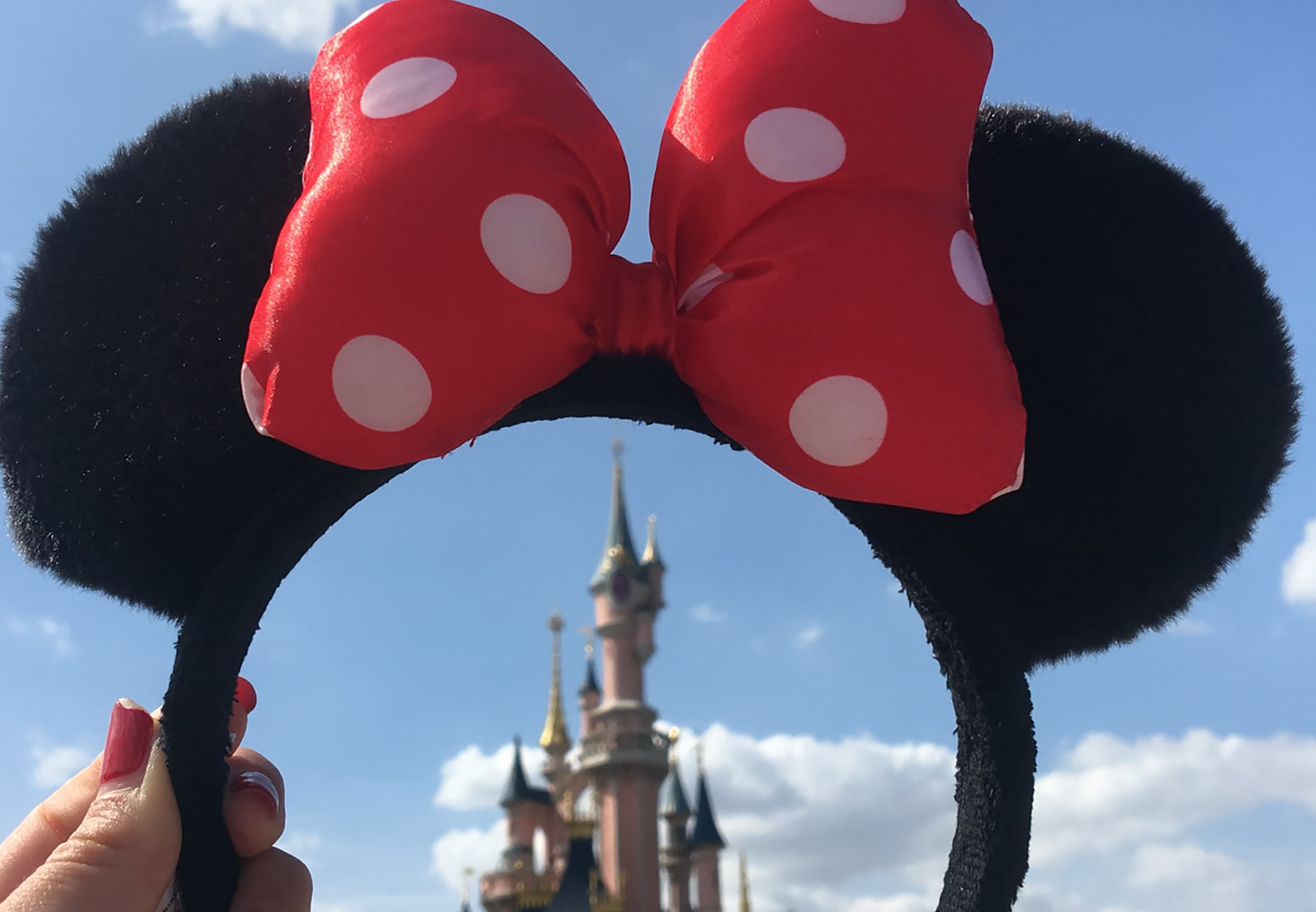 A new video released by a family group is calling out big entertainment companies Disney, Amazon and Netflix for their virtue signaling and hypocrisy.

Family Research Council is protesting the fact that all three companies do business in China, where serial human rights abuses occur, while claiming they cannot do business in U.S. states that pass pro-life laws.

Family Research Council pointed out this hypocrisy in a social media ad titled “It’s All an Act.”

The ad states that “you can’t believe everything you see on TV… Big entertainment corporations like Disney, Amazon, and Netflix are claiming support for what they call ‘women’s rights.’ They’re threatening boycotts of states like Georgia, Louisiana, Arkansas, Ohio, Missouri, and other states because of pro-life bills passed this year.

“It’s all a show,” the group states. “Many of these same companies do business in places with even stronger pro-life laws — countries like Ireland, Bolivia, Croatia, Egypt, and Jordan. They do business in China… where the government detains Christians, locks up Muslims in prison camps, harvests organs from political prisoners, and kills millions of baby girls through forced abortions.

“But Hollywood big business doesn’t care. It’s a charade… driven by money… not morality. Hollywood corporations have partnered with the Chinese communist government for years in its lucrative market, ignoring their long history of human rights abuses. Yet, big entertainment would have you believe they just can’t do business in pro-life states.”

The ad concludes with the message that, “Remember… for big business like Disney, Amazon, and Netflix… it’s all an act.”