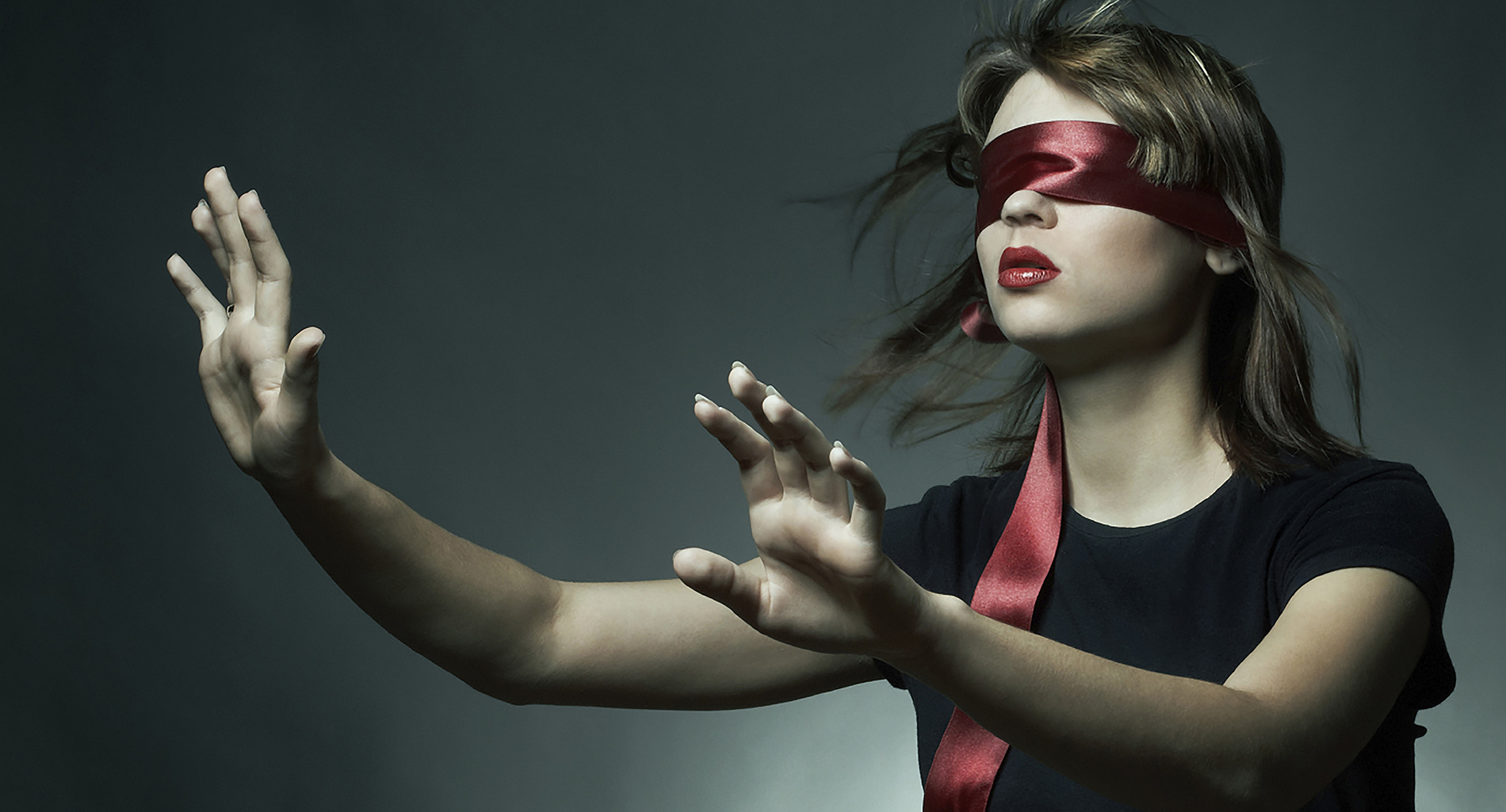 But the angel said to them, “Do not be afraid. I bring you good news that will cause great joy for all the people.” Luke 2:10

Recently a friend reminded me of a fact within the scriptures.   Whenever God spoke or sent an angel to speak for Him, the first words spoken were “Fear Not”.  As the afternoon passed, the Holy Spirit began to speak to my heart and mind showing me how if fear had remained, the ones being spoken to would have missed life altering messages from God.  Now that’s serious!

Think about it, over and over God tells those He directs and calls for a special purpose to “not be afraid” before giving them His instructions or direction.  It is clear that when fear is present we cannot hear the voice of our Lord and Savior which is exactly the plan of the enemy.  Why then would we allow the devil to keep our minds full of fear and anxiety when in this state it is impossible for us to be open to the voice of the Lord?

I thought about the shepherds of the Nativity who had an amazing encounter with a host of angels out in a field in the middle of the night.  Just think if they had freaked out in fear and run away to hide. They would have missed seeing the Christ Child lying in the manger as well as spreading the good news to all who would listen.

I also recall all the many times when Jesus would say, frequently to His disciples, to not be afraid.  One of my most favorites was when Jesus met the disciples walking on the water.  He said “… “Take courage! It is I. Don’t be afraid.” Matthew 14:27.  When Peter focused on what Jesus was saying and His directions, all was well and he walked on the water, too.  But when his fear crept back, Peter sank beneath the waves.

If something is so clear and we have example after example within the infallible Word of God, why do we allow fear to come between the amazing personal messages and directions our Father has for each of us?  I fall victim to this, too.  But, I will admit the longer I remain in His Word and spend time in conversation with Jesus, the easier it is to actually “Fear Not” and listen to what He has to say.

By Jessica Daly
Jessica Daly currently resides in the Lynchburg, Va. She is a graduate of East Carolina University where she has earned a BS in elementary education as well as her Master’s Degree in Library Science. Jessica has been married to Brian Daly for 16 years and they share a daughter, Taylor, who is 12 years old. Jessica began My Daly Outreach Ministries, dedicated to caregivers, in January 2011. It consists of an online website, www.mydalyoutreach.com, a blog, email devotionals, a published book entitled “Brian’s Update” and inspirational speaking across the country bringing awareness to forgotten caregivers. Jessica is now the Coordinator of Research & Instruction for Liberty University.