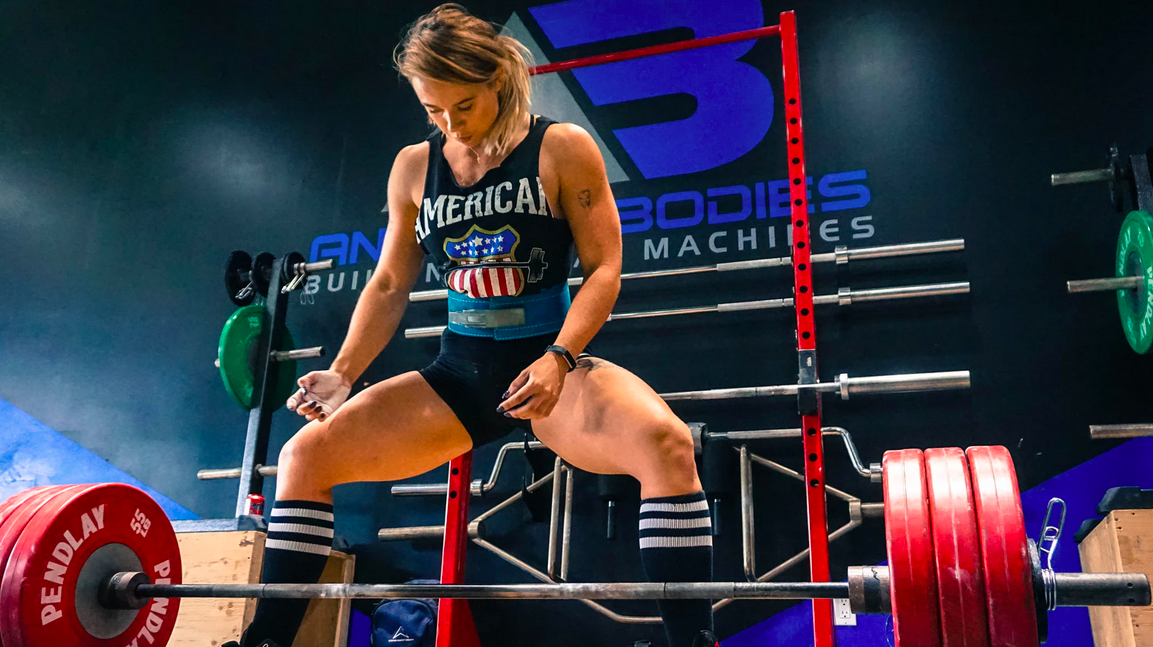 The Tokyo Summer Olympic Games will mark an historic occasion, and it is not the fact that it is the first Games run through a global pandemic.

Laurel Hubbard, pictured below, a weightlifter representing New Zealand will mark history as the first ever transgender competitor.

The 43 year-old New Zealand weightlifter has been cleared to compete by the International Olympic Committee (IOC) upheld their rules on Saturday. Reuters says the IOC is committed to reevaluating its policy in the future. 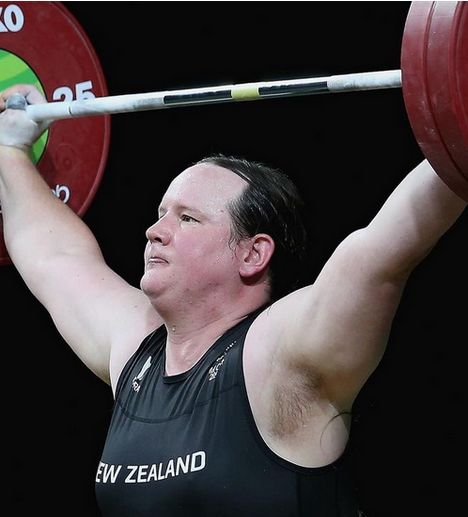 “The rules for qualification have been established by the International Weightlifting Federation before the qualifications started,” said IOC President Thomas Bach during a news conference. “These rules apply, and you cannot change rules during ongoing competitions.

“At the same time, the IOC is in an inquiry phase with all different stakeholders… to review these rules and finally to come up with some guidelines which cannot be rules because this is a question where there is no one-size-fits-all solution,” Bach said. “It differs from sport to sport.”

Hubbard is ranked seventh in the IWF’s women’s +87 kg division.

Competing before her gender transition, Hubbard set New Zealand junior records in 1998 in the newly established M105+ division with snatch 135 kg, clean & jerk 170 kg, total 300 kg. Those records were later surpassed by David Liti. Hubbard has spoken against what she calls “one of the misconceptions that’s out there” that she had been training all her life before she transitioned to female, stating that she ceased lifting in 2001, explaining, “it just became too much to bear … just the pressure of trying to fit into a world that perhaps wasn’t really set up for people like myself”.

In 2012 Hubbard transitioned to female and became Laurel Hubbard. She began hormone therapy that year. Hubbard competed in international weightlifting for the first time in 2017.

At the 2017 Australian International & Australian Open in Melbourne, she competed at the heaviest 90 kg+ category, winning the gold medal with a 123 kg snatch and 145 kg clean & jerk, for a total of 268 kg at a bodyweight of 131.83 kg. She thus became the first trans woman to win an international weightlifting title for New Zealand.

Although Hubbard met eligibility requirements to compete, her win sparked controversy, with some other competitors saying the competition was unfair. Athletes that were critical of the decision to allow Hubbard to compete, while Australian Weightlifting Federation’s chief executive, Michael Keelan, said it was unfair to other competitors.

The decision attracted controversy, with Belgian weightlifter Anna Van Bellinghen stating that allowing a transgender woman to compete in the women’s event was unfair and that the situation was “like a bad joke”. The selection was also criticized by the former New Zealand representative athlete Tracey Lambrechs and Save Women’s Sport Australasia.