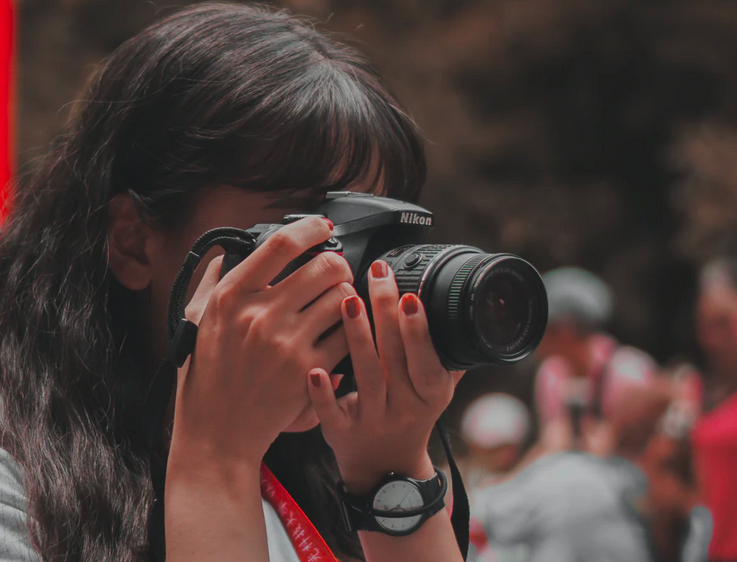 New York Christian photographer and blogger Emilee Carpenter is facing a fine of up to $100,000 and potentially a year in jail if she refuses to create photos and blogs for same-sex weddings.

Carpenter could also have her business license revoked. This week, a federal district court dismissed her case after she stated she should not be required to take pictures at a same-sex wedding ceremony because it violates her religious beliefs.

According to ADF Legal, the non-profit law group representing her case, in 2019, Carpenter decided to turn her photography side hustle into a full-time career. She launched Emilee Carpenter Photography—a photography studio and blog—and became her own boss.

Or so she thought.

As a Christian, Emilee strives to run her business in a way that is consistent with her beliefs. Because of that, there are certain kinds of photography and blog content that she can’t create. For instance, she can’t create content that devalues God’s creation, condones racism, or promotes violence. She also can’t participate in weddings with irreverent themes or those that contradict her belief that marriage is the lifelong union of one man and one woman. When Emilee receives a request for content that she can’t fulfill, she generally tries to refer the customer to a capable photographer who can.

But under New York’s laws, if Emilee photographs weddings between one man and one woman or writes celebratory messages about them, she must do the same for same-sex weddings. If she declines, New York officials could force Emilee and her business to pay limitless damages and fines up to $100,000, revoke her business license, and throw her in jail for up to a year.

That means Emilee doesn’t get the final say over the photographs she takes or the messages she writes on her blog. She is forced to promote ideas that violate her core convictions. What’s more: She can’t even explain her beliefs about marriage on her own website.

But those options ignore one rather important thing: the U.S. Constitution.

The Constitution protects artists like Emilee from being silenced or punished for expressing their beliefs. It also protects them from being forced to promote messages that violate those beliefs. Courts, including the U.S. Court of Appeals for the 8th Circuit and the Arizona Supreme Court, have recently upheld these principles.

Emilee’s beliefs about marriage are not unusual. Countless Americans from all walks of life share the belief that marriage is the union of one man and one woman. And the government has a duty to protect the freedoms of people on both sides of the same-sex marriage issue.

ADF is asking the U.S. Court of Appeals for the 2nd Circuit to review the district court’s decision. As ADF states, “We don’t live in a free America if government officials can dictate what Emilee must do, say, and create. And if the government can do that to Emilee, it has the power to do that to any one of us.”