Forgiveness is a Choice We Must Make 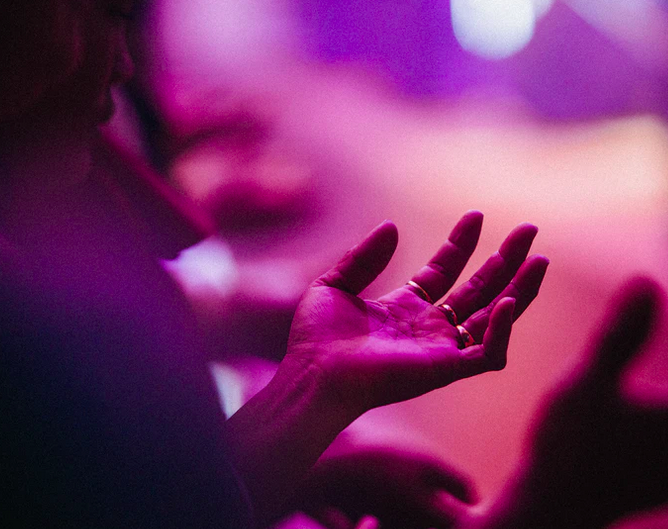 “For if you forgive men when they sin against you, your heavenly Father will also forgive you”–Matthew 6:14 (NIV).

As legend goes, a now-famous feud began with a dispute over the ownership of a hog. The feud escalated and lives were lost on both sides. The battle between the Hatfields and McCoys continued for 12 years until they agreed to disagree. But it wasn’t until June 14, 2003, that descendants of both sides signed a truce, though the conflict had ended a century earlier.

Lewis B. Smedes, author and professor, once said, “If we wait too long to forgive, our rage settles in and claims squatter’s rights to our souls.” Numerous scientific studies tout the benefits to our health when we forgive those who have wronged us. Chronic anger and stress are almost unavoidable consequences of an unwillingness to forgive. Both are toxic to our physical and emotional health.

After my 28-year marriage ended in 2001, I carried around some toxic emotions. Bitterness, anger and unforgiveness ate away at me until I began to pour out my heart to God in my prayer journal. I wasn’t healed overnight. This gradual process led to my letting go of the past. As I inked my pain on the pages, I was released from the bondage and the emotions that threatened my health.

Just before Christmas one year, I was led to purchase a book for a friend who was bitter about his wife’s betrayal and their subsequent divorce. As I browsed through the various books at a Christian bookstore, I asked the owner for suggestions, explaining the reason for my search. I wanted to find a book for my friend that would help him to begin the journey to freedom and eventual healing. When she made the following statement, I asked her to write it down: “When I forgave, I set a prisoner free. Then I realized the prisoner was me.”

Before I mailed the book to my friend, I wrote those words, along with the following scripture from Matthew 6:14, on the inside cover: “For if you forgive men when they sin against you, your heavenly Father will also forgive you.”

Author Catherine Ponder once said, “When you hold resentment toward another, you are bound to that person or condition by an emotional link that is stronger than steel. Forgiveness is the only way to dissolve that link and get free.”

We, as followers of Christ, are a forgiven people but the Bible also makes it clear that we are to be a forgiving people. Forgiving someone who has wronged us is not easy but it’s the only way we can be free to become the person God intends us to be. Remember, forgiveness is a process, not an event.

Whom do you need to forgive? Forgiveness is a choice and a gift we give to ourselves.