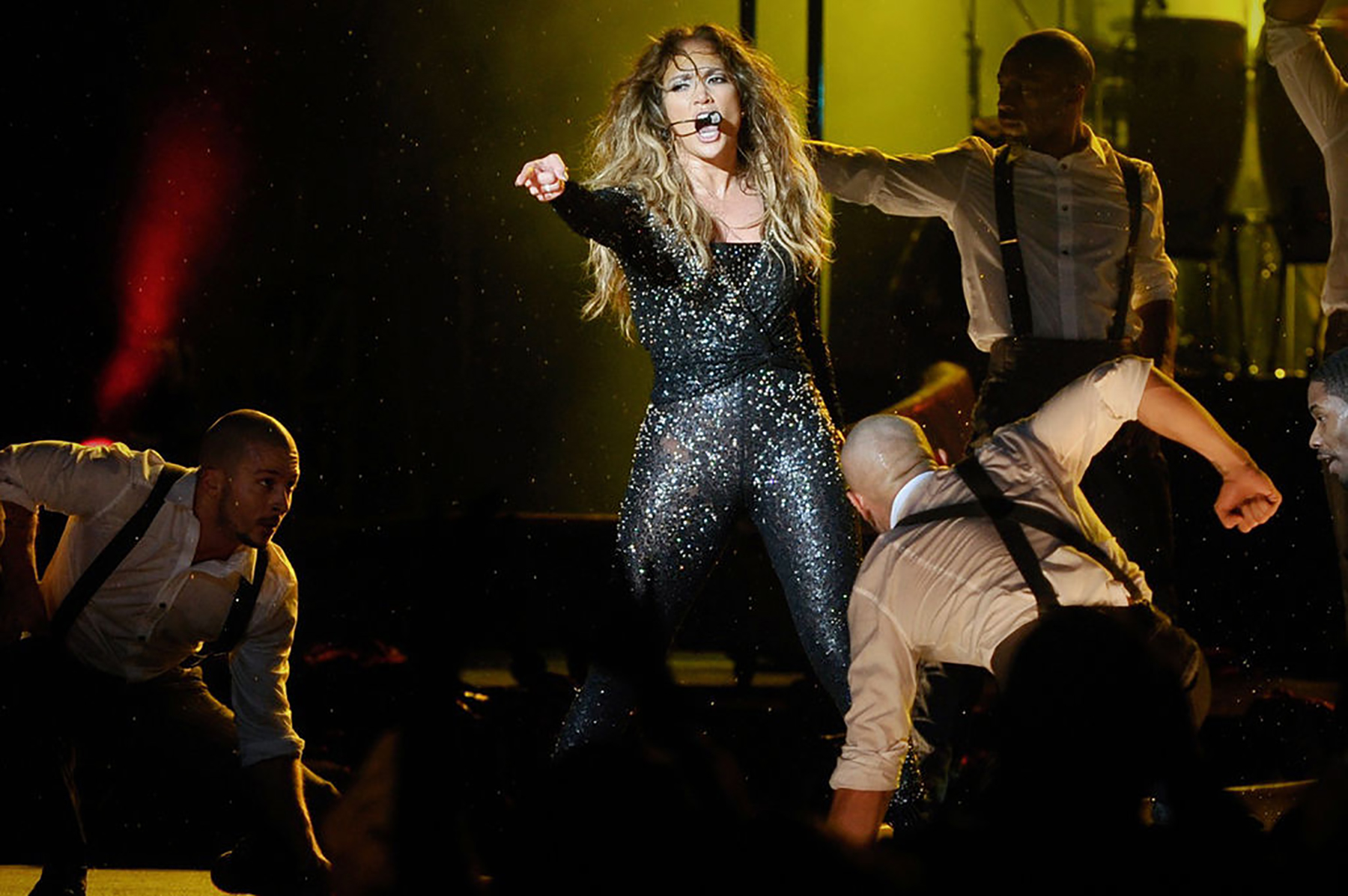 Franklin Graham has criticized both the NFL and Pepsi for half-time entertainment that he believes shows young girls that sexual exploitation is okay.

“I don’t expect the world to act like the church, but our country has had a sense of moral decency on prime time television in order to protect children,” Graham commented.

“We see that disappearing before our eyes. It was demonstrated tonight in the Pepsi Super Bowl Halftime Show—with millions of children watching. This exhibition was Pepsi showing young girls that sexual exploitation of women is okay. With the exploitation of women on the rise worldwide, instead of lowering the standard, we as a society should be raising it. I’m disappointed in Pepsi and the NFL.”

I don’t expect the world to act like the church, but our country has had a sense of moral decency on prime time…

The entertainment, which was headed by superstars Shakira and Jennifer Lopez, was criticized by Gram for being overtly sexual. As one person commented, “I made a post about this very thing. Shame on Miami, NFL, J.Lo, and Pepsi. We can’t be surprised that the Super Bowl is a sex trafficking magnet when they exploited women on the stage in front of millions. The Grammys, Oscars, and the Super Bowl used to be a wonderful family time affair but not anymore. It is disturbing and crude.”

Another stated, “I watched with my jaw dropping lower and lower. The worst part is, our children have come to accept this as the norm. Parents, pay attention to what your children are watching and listening to.”

Yet another commented, “I’m a straight single male and even I was angered by it! SICK of it!! It seems we can’t turn the TV on anymore without seeing women baring as much skin as they legally can — just to boost a rating.”

Franklin Graham is also under pressure in the UK, where numerous venues are banning him from speaking after he called same-sex marriage “a sin.”