From Victory to Valley: What Happens After Our Big Moments 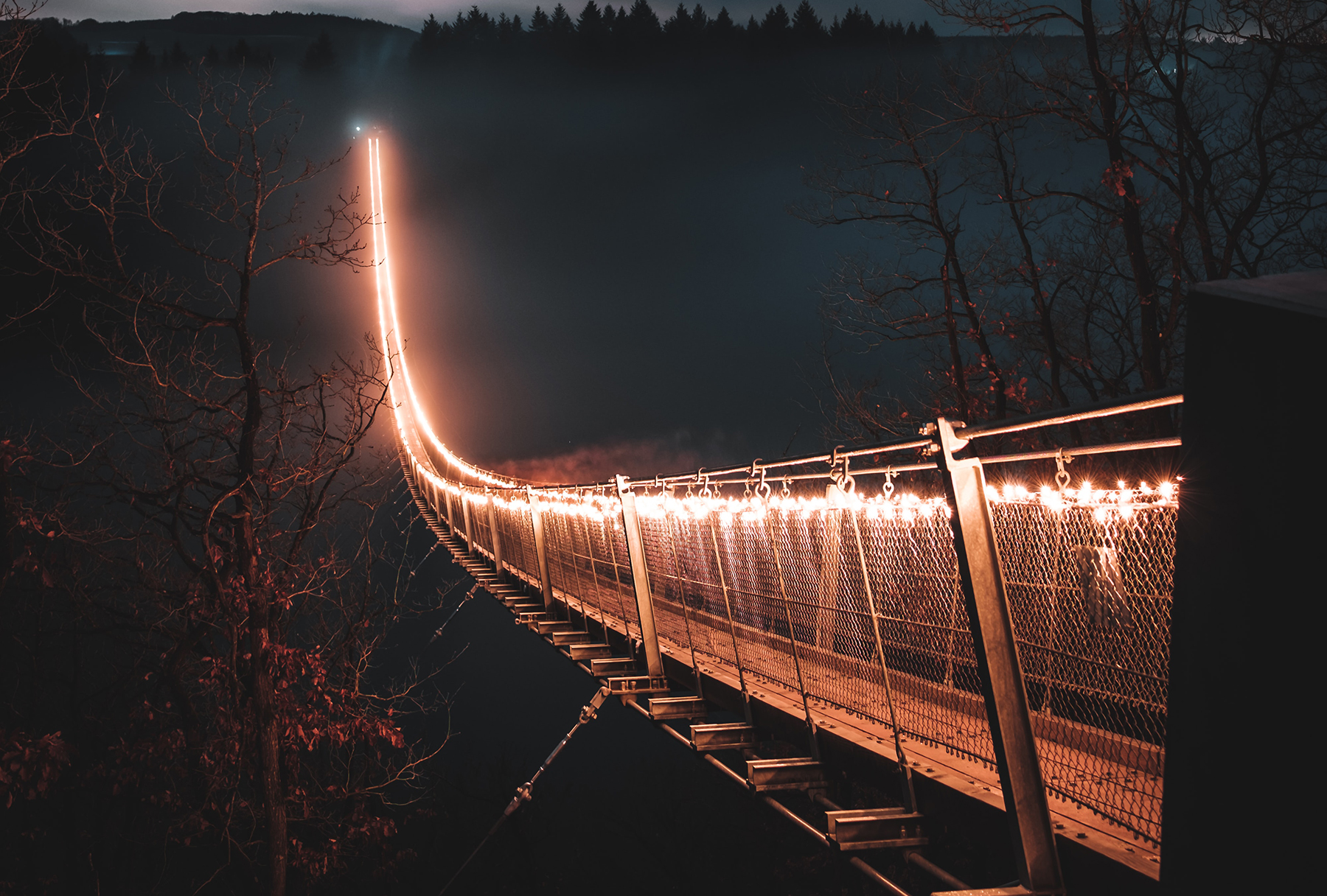 Recently I heard a sermon about Elijah, an Old Testament prophet who is most famous for initiating the competition between God and Baal on Mount Carmel according to an account in 1 Kings 18. Bible-readers will remember this story as the one where God shows up in the form of fire on a drenched altar after the prophets of Baal were unable to get their false god to show up.

Elijah had a big moment–God heard Him, God responded to Elijah’s faith and proved His existence and His power, no doubt generating respect and fear and admiration from those who witnessed the spectacle. Afterward, Elijah had the 400-plus prophets of Baal put to death for blaspheming against the one true God. He must have felt empowered and affirmed after being part of something so righteous.

And yet, in the very next chapter, we see a vastly different Elijah. Despite a momentous victory, a big success, he flees for his life when he senses pushback, from Ahab, the evil king of Israel and his wife Jezebel. He is suddenly swallowed by a deep depression, a sense of loneliness although he had just experienced the power of God’s presence, and he stops running, gives up, and sits down under a tree to die. He forgets, so very easily, the magnitude of the experience that he just had in the Lord’s presence.

He is smothered by his fears and acts as though there is no God who can save him. It is there that we see God beautifully ministering to Elijah. I think that it’s critical to notice here that God attends to Elijah in a way that is completely contrary to what Elijah, and what we, would have expected.

He tells Elijah to go stand on the mountain and wait for His presence to pass by. What do you think Elijah was expecting after the show of fire on Mount Carmel? Surely something far more powerful, wouldn’t you think? Yet we read that although a great wind, an earthquake and another fire passed before Elijah’s eyes, God was not in any of those events. He revealed Himself instead in a gentle whisper. He revealed Himself in a small and intimate way, in a way that required Elijah’s full attention.

This exemplifies why I find the Bible so comforting, not confusing; relevant, not antiquated. How I see myself and my easily distracted humanity in this story! Our world has been beset and upset by something unstoppably big in its impact. And in the ravages of what is left in our communities, other big problems have surfaced or resurfaced.

Whether it’s the virus or racial disparities, we’ve become consumed with the big spectacles and the loud voices clamoring for proof of change, for proof of God’s presence and power and justice. We rely on big experiences as evidence that God loves us, that He’s faithful and involved. We test God, wanting more and more from Him. We become impatient when He doesn’t act quickly enough, when things don’t change faster, when we are uncomfortable.

Sometimes the Lord is gracious, and He answers us in a loving and mighty way because He is a good God and wants people to know Him, to recognize what could only come from Him. Yet even then, we quickly become distracted by the next problem, the next headline or injustice. We become consumed by new fears and forget His faithfulness. We expect the big victories, the big moments to be enough, but it’s in the quiet moments afterward that doubt creeps in and we begin to wonder if what we experienced of Him was real.

“Don’t be deceived, my dear brothers. Every good and perfect gift is from above, coming down from the Father of the heavenly lights, who does not change like shifting shadows.”

Do you think that Elijah understood this truth when he heard the Lord whisper to Him? Although God did not behave according to Elijah’s parameters and interpretations, do you think he recognized the voice of His Creator, understood His character, sat in awe of His attributes when He spoke?. God, because He is perfect, was able to love Elijah and come to His rescue while also humbling Elijah and reminding him that He was the sovereign Lord.

He spoke to Elijah’s current need for His presence in an intimate and personal way–a way that was vastly different from the public fire on Mount Carmel, but no less true or powerful. He showed Isaiah other facets of His character, and that although He presented Himself differently, God had not changed. He was still holy, still reigning.

And this is how it is with us–we thrive on epic experiences. We push for big movements, national changes, sweeping reforms, ground-breaking vaccines. But after big spectacles, after the noises die down, there often comes a silence where we become complacent and doubtful and depressed. We assume that God only shows up for our causes but we forget that He cares far more about our hearts, and it usually takes our stillness to recognize when He is speaking.

He whispers to us in ways that only we can hear, in indisputably holy ways that we are to be set apart for Him, for His causes and trusting in His hand. He asks us to remember that He is the same Lord of yesterday’s fire and today’s whisper. His love often speaks to us best in our humility, not in our moments of glory. He reminds us that our victories are short-lived and fickle, but that His righteousness lasts forever.

“All men are like grass, and all their glory is like the flowers of the field; the grass withers and the flowers fall, but, the word of the Lord stands forever.”