From violent drug addict to transformed in Christ 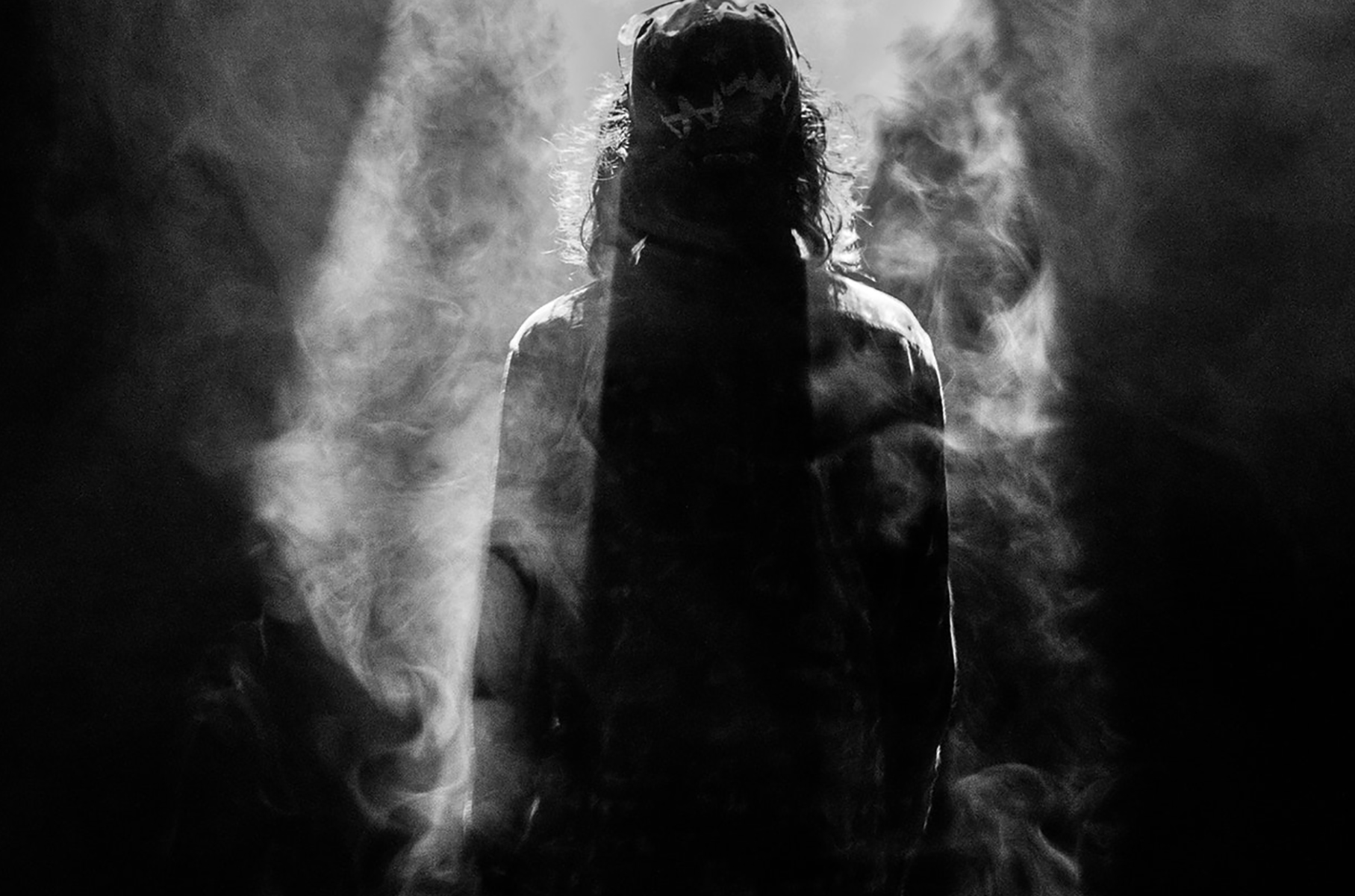 Just over 3 million Australians use illicit drugs each year*.

These statistics are disturbing and so is the reality of living with drug addiction.

Mark Johnston used to be one of these statistics. A childhood marred by physical and sexual abuse left him feeling hopeless and desperate for a panacea to dull the pain. Drugs became his escape from reality but only succeeded in making his reality so much more unbearable.

By 19, Mark had attempted suicide numerous times and was put into seven drug-induced comas. He was self-harming and prone to violent fits of rage. Helpless and afraid, Mark’s mother kicked him out of home and a family took him in.

As he slowly recovered from addiction, they invited him to church, but he refused again and again. Until his uncle also come to live with Mark’s adopted family to overcome his own addition, and he started sharing the gospel with Mark.

One day, Mark decided to open up a bible and as he read Psalm 72:14, he watched in amazement as the face of God looked up at him through the pages and said, “I’m going to rescue you from oppression, violence and fraud because your blood is precious in my sight.” From that moment, Mark picked up that bible like no other drug before, reading it with the same urgency and desire with which is used to inject drugs. It was the first book he had ever read in his entire life.

Soon after his encounter with God, Mark entered The Transformations Discipleship Program on the Gold Coast of Australia, which really turned his life around. He completed the program in a little over a year, becoming a staff member of the program in south-east Queensland, where he helped pioneer a new campus.

Today, Mark has a deep passion for discipleship, mentoring and recovery. He’s sober and clean from drugs. He has a Diploma in Ministry and he regularly shares his testimony in churches, prisons and schools. He’s also written a book, Marked by Mercy, to provide encouragement and hope to drug addicts like himself and their families.

He is a living testimony to God’s mercy and restoration power.

You can find out more about Mark at www.markcjohnston.com