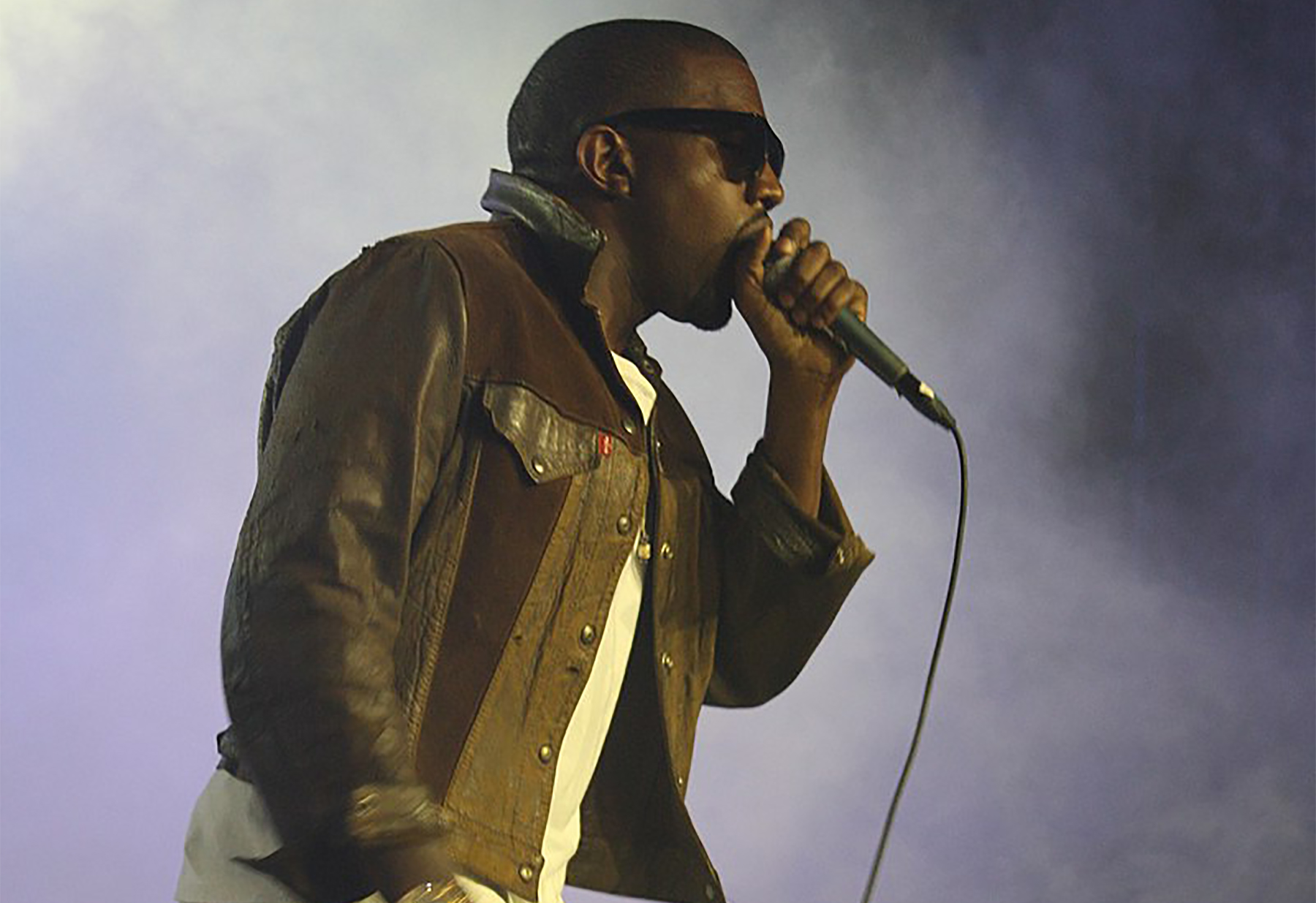 Kanye West is making sure that the families of Ahmaud Arbery, Breonna Taylor and George Floyd have additional support, donating more than $2 million to cover legal costs and tuition fees.

A rep for West has confirmed that he has made a $2 million donation to support the Ahmed and Taylor families with legal fees. He has also set up a 529 college plan for Floyd’s six year-old daughter, Gianna, which will fully cover her college fees when she grows up.

West, who was recently announced as a billionaire, is putting his money where his mouth is, using his wealth to make a difference in the lives of families who have been devastated by cruel deaths.

Ahmaud Arbery, who was shot while innocently jogging in Georgia by two white men, and Breonna Taylor, the Kentucky woman who was shot and killed by three police officers after they entered her apartment by force looking for the wrong person, both need substantial access to finds to take their legal cases through the courts.

In an interview with Good Morning America, Gianna said that she missed her Daddy. She also stated that she wants to be a doctor when she grows up, which is now possible thanks to West’s funding.

West took part in a peaceful protest in Chicago as all races are in support of the fact that black lives truly do matter.

West also recently helped fund LA’s Dream Center as they were needing extra meals for those affected by the Covid-19 lockdown. As there has been some suspicion within the Christian community whether his conversion to Christianity and move into Christian music are for real, this is an incredible sign of Christianity in action.

Little Gianna has also been in a short clip telling people that, “Daddy changed the world.”