God’s Words bring Grace in the Midst of Domestic Violence 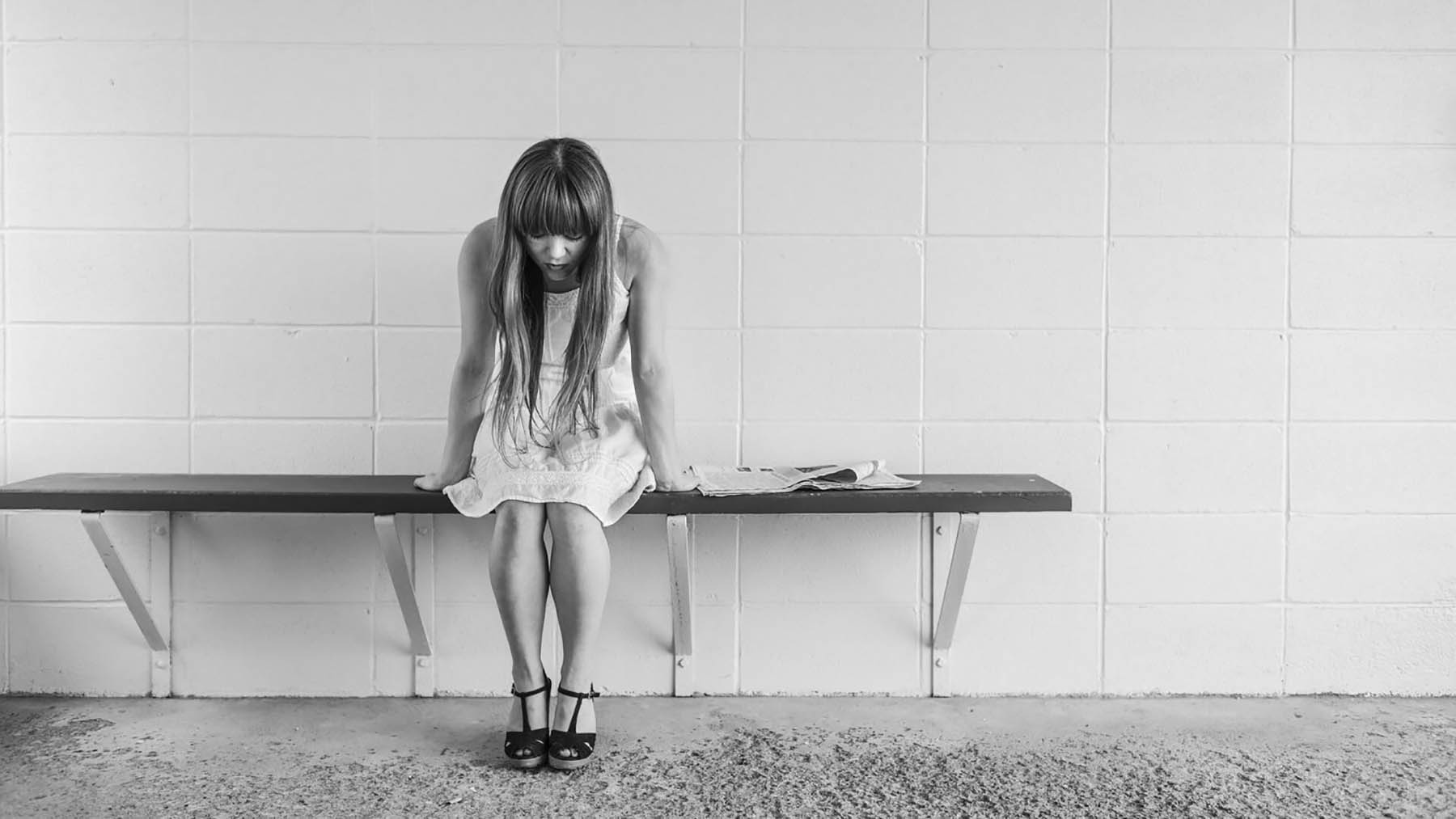 God’s words have the power to transform lives. Jesus said they are “spirit and they are life” (John 6:63) and that we can’t live without them (Matthew 4:4). Here’s a testimony from our online community that shows how God’s words bring grace and hope to the darkest of circumstances:

I looked around the room and thought I was going crazy. I had heard God’s voice. Was I imagining it?

A few years ago* I went into hiding from my ex-husband who had been threatening to kill my three children and I. My father revealed my location to my him after I denied him contact with our disabled son (who he had been beating). I asked God if he was really there since I couldn’t do it anymore and I needed his help.

God’s words bring grace in the midst of domestic violence

The dispute with my father led him to get me charged with attempted arson. Within 17 hours of being taken from my children by the police, I found myself in a women’s correctional facility. I had lost everything – my children, my job, my study – and was about to lose my house. I had not done what my father claimed but he chose to betray me anyway. I was broken. I couldn’t believe what had happened or where I was. Anyone who knows me is astounded by what happened to me – it was surreal. At the time I also developed a medical condition – a form of PTSD – where I struggled to walk and would lose the ability to stand. This occurred most days and I would have to drag my legs around or use a wheelchair.

On the third day in jail, one of the prison chaplains visited and I gave my life to Jesus. I later requested the words to the song; Amazing Grace. I have always liked the song and the movie that tells the story behind it. One of the chaplains returned with a copy of the words. I memorised these words and would sing them to myself as a form of comfort.

One day I was taken to the front administration building of the prison and told I had a scheduled court appearance via video-link. I kept repeating that I didn’t, but no-one listened. I was so scared and didn’t understand what was happening. I was locked in several successive cells, then transferred into a tiny room and seated at a desk with a TV screen in front of me. I waited for the judge, but no-one came. To calm myself, I sang Amazing Grace out loud over and over. After an hour and a half, I stopped singing and started crying. It went quiet and I became really scared. Then I heard a voice say to me; “I am with you my child.”

I looked up and around the room and thought I was going crazy. I had heard God’s voice. Was I imagining it? No; I had just heard it. I can’t describe it exactly, but it was clear. Would someone else have been able to hear it? I’m not sure.

I felt so much calm and peace wash over me. I waited in that room for a while longer and then was returned to my cell. No explanation about the court appearance was given. I was in jail for eight weeks and eventually released on bail. I fought the charges and a year later they were dropped.

I now understand what it means to have God by my side, always. You can lose everything and have all that I need right there in him. I am still piecing my life together after two and a half years but with a new purpose and vision.

I have not read the Bible since I was a little girl, so don’t know much about the Bible or how God spoke. But I can honestly say I once was blind, but now I see.

This stunning testimonial is brought to us by a member of our God Conversations online community. In her letter to me, she also shared how she stopped speaking about her experience with other Christians as they questioned whether her experience was real. Even though God’s words dramatically changed her life, they didn’t believe her. This reaction is not unusual as many people today do not believe that God still speaks in the same way he did in Bible times. It’s a devastating belief as it cripples the spiritual relationship of so many. Click here to listen to a podcast that explains why we started believing that God stopped talking and what we’re doing about it here at God Conversations.