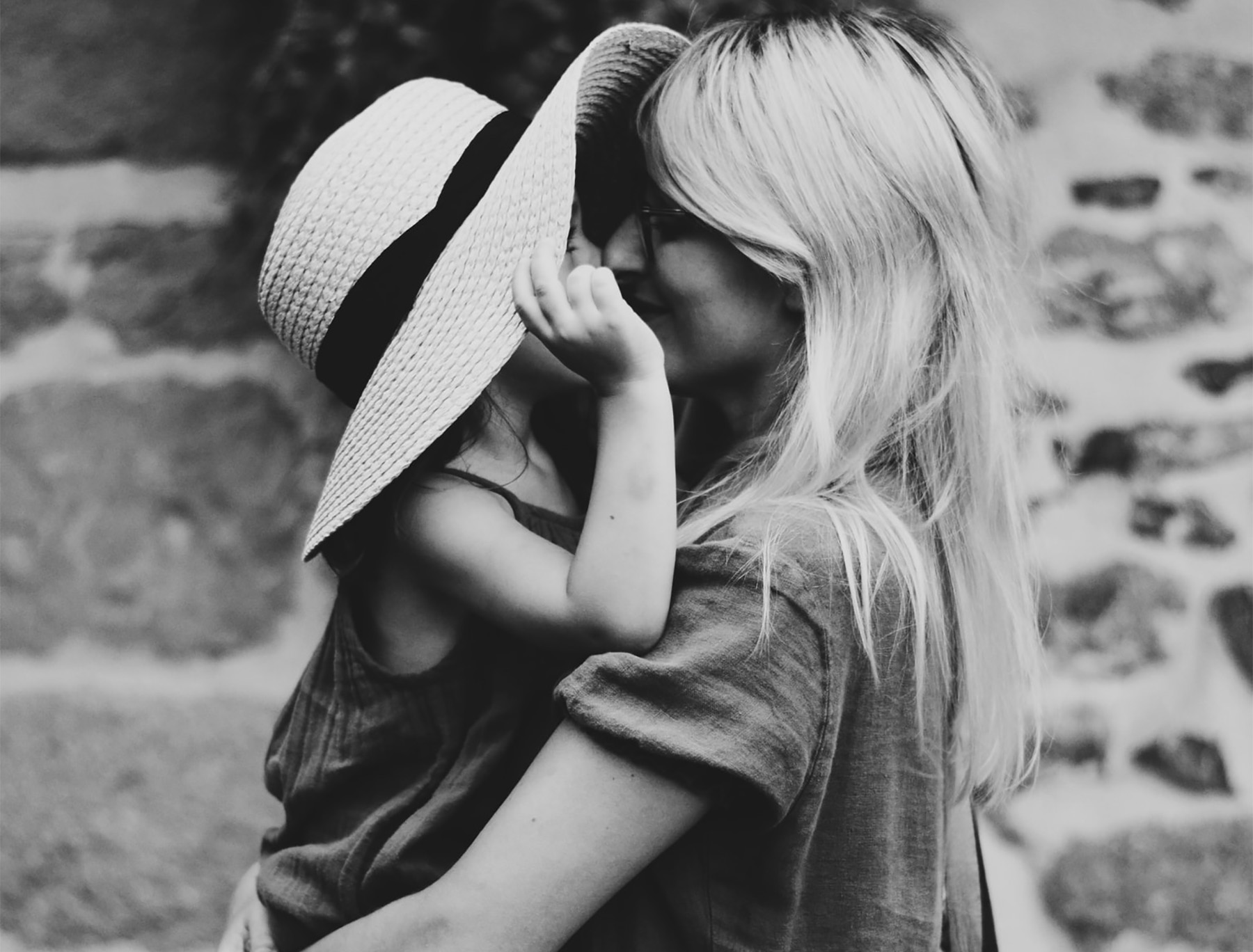 A GoFundme page set up for the family of a pastor who committed suicide has reached over six figures in donations.

The family of Pastor Jarrid Wilson, who tragically took his life two weeks ago, have received support from Christians around the world as the prepare to get on with their lives. With over $108,000 raised, the family have the funds needed to survive without the wage of Jarrid.

High profile pastor Greg Laurie announced on social media Wilson’s death, given Wilson was an associate pastor at Laurie’s Harvest Christian Fellowship for the last eighteen months. Laurie also noted that Wilson had “spoken out many times on this very issue of mental health.”

As the GoFundMe page stated, “Jarrid Wilson was a devoted father and husband, powerful speaker, and gifted writer who died on September 9th, the eve of World Suicide Prevention Day.

She posted the video below taken just hours before he took his life.

“He struggled publicly with mental health, and his willingness to break the silence on this often taboo issue gave many the courage they needed to survive the dark nights of their soul. He even founded an organization (Anthem of Hope) to provide resources to those who wrestle with depression, anxiety, and suicidal thoughts. Countless people are alive today because of his words and work.

“Jarrid is survived by his wife Juli and their two precious children. Because Jarrid was the primary income earner for their household, this gofundme has been setup to help provide for them during this period of grief. In the coming days, they will need to cover a funeral, which are very expensive. But as Juli and the kids discern what is next for their family, they will also need to pay for basic necessities, health care, counseling, etc.”

His wife, Julianne Wilson, took to Instagram to thank people for their overwhelming support. “Just wanted to say a huge thank you for each and every prayer, donation, visit, words of encouragement and well wishes.” Se said.

“Y’all have completely scooped the boys and I right up and are helping us move forward on this new path God is mapping out for us.

“I can say this with complete confidence: God is GOOD, He is NEAR and He CARES. There truly is no darkness that His light can’t pierce through. Hold on tight and trust Him. I am convinced that there is absolutely nothing that can separate us from his love…the darkest night doesn’t have a chance against him. I know that full well. He is for you. You can trust him. ♥”

Jarrid was the founder of an organization called Anthem of Hope, which was set up to help Christians with anxiety and depression.