Great is His Faithfulness 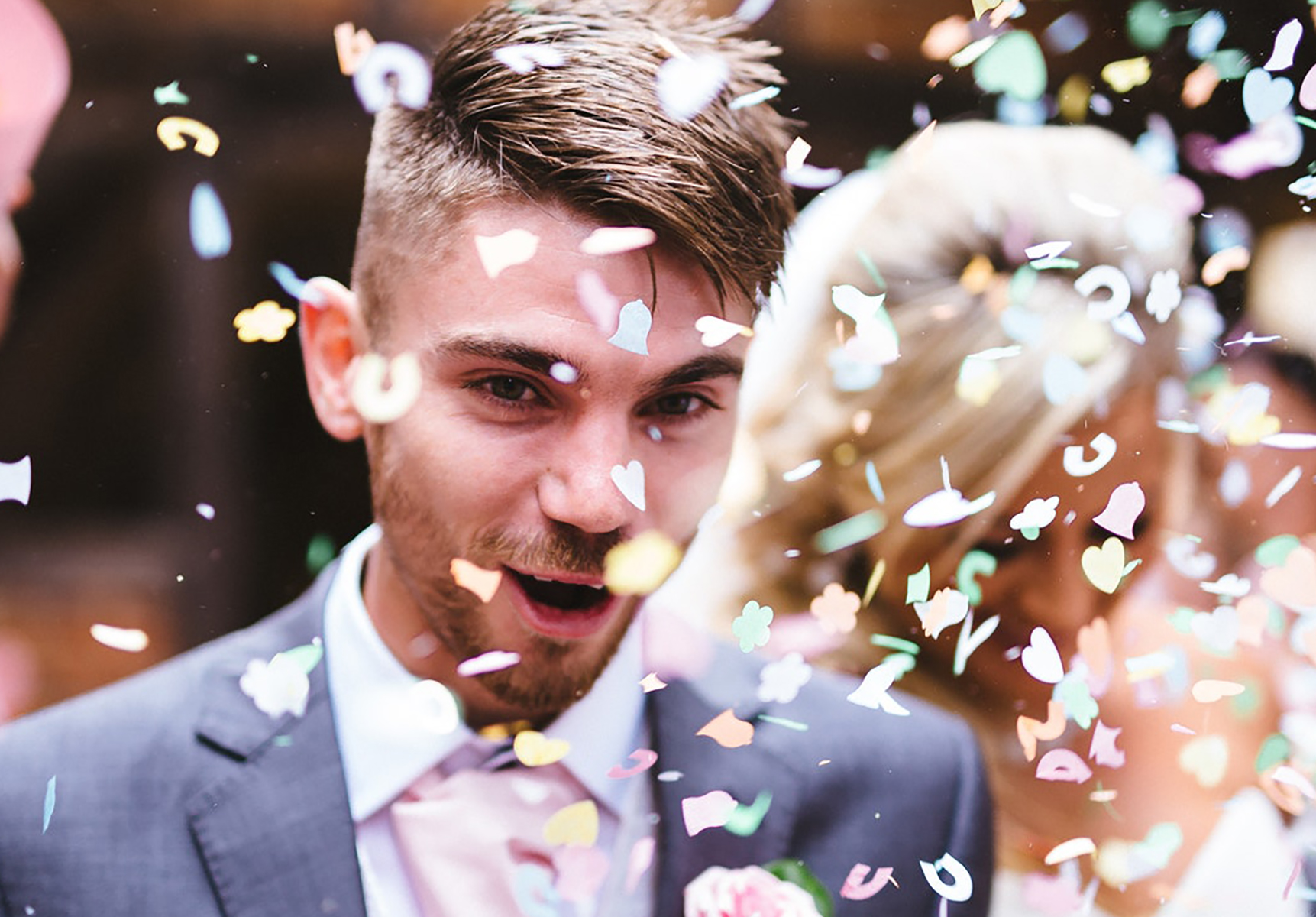 It was a hot, Australian summer and my loneliness was palpable.  As a senior in high school I had never had a boyfriend, and boys were not interested in me. I secretly worried that I would be single forever.

That summer changed everything. I went on a high school music camp run by a group of Christian musicians and artists. One day during the singing time I was moved to tears, my silent fears surfacing in the salty flow. I felt so alone, and was afraid that no one would ever want me. Out of nowhere, a girl I had never spoken to before approached me and said “God wants you to know that He has someone special for you to marry!” I was totally blown away! How did she know the reason for my tears? She prayed for me and my future husband. From that moment as a 17 year old I knew God had a plan and I trusted that He would fulfill His promise.

What a journey lay ahead! Wonderful, treacherous, difficult…but ultimately worth the fight! It would be another 14 years before the promise was fulfilled. In those years I grew to know God more, and I learnt that He was actually the true source of love that I needed. I was discipled at a great local church, where I made incredible friends to share the journey and spur me on.  I found words in the bible that encouraged me: “Trust in the Lord with all your heart and do not lean on your own understanding. In all your ways acknowledge Him and He will make your paths straight” (Proverbs 3:5). This proved true; as I began to trust God as my guide in life, He directed me and eventually led my path to intersect with the path of my future husband.

My dream was to be a singer, and as my faith grew this was reflected in the songs I wrote. I completed a music degree and recorded several CDs, and over time developed a music career. In my late 20s I began to tour and travel to share my music. I played at camps, churches, conferences and women’s events. I absolutely loved being on the road, and knew it would take a special man to share this lifestyle with me. The longing for a husband was so strong, and many times I was tempted to compromise. But inside I knew God had someone set apart for me, and it would be worth the wait. I prayed for my future husband and kept asking God to help me wait for this guy. 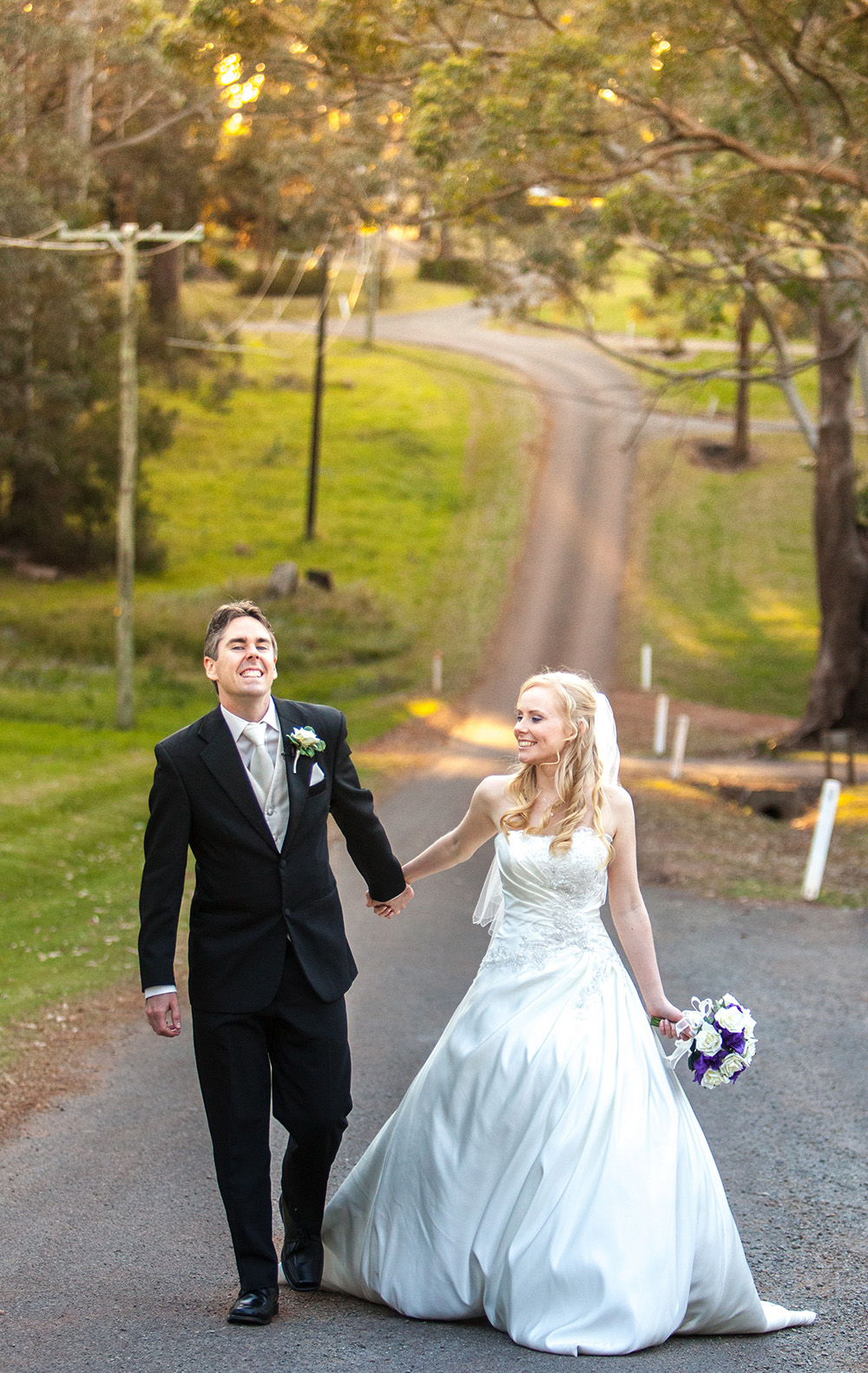 Meanwhile, in another state in Australia, a young man was praying the same prayer! God had set this special man apart for me, just as He promised! Phil waited throughout his 20s to meet ‘the one’. It was a long and lonely wait, given that from the age of 15 he knew he wanted to be a husband. His parents were high school sweethearts. Phil loved hearing their story growing up and he had assumed that his life path would be similar. But his road took a different route.

Phil completed uni and travelled overseas before pursuing a corporate career. He kept an eye out for his future wife, but she was nowhere to be found! His work took him to Coffs Harbour, a regional town in New South Wales- and he settled there, still alone and still single. There he felt God direct Him to be a part of a small church with very few young people. He wondered why God would want him to go there, when his heart’s desire was to be married. Surely he would never meet a wife there! Even though it didn’t make sense, he stayed at the church where he felt God wanted him. With its close family environment, this church became a place of real character growth and support for Phil. Meanwhile he prayed and prayed and prayed for his future wife! Other people also prayed- he enlisted an army!

Along with all that prayer he also made a list of all the qualities he was looking for in a future wife. Some people told him it was impossible, and that he was too picky. But Phil believed the verse in the bible that says “delight yourself in the Lord and He will give you the desires of your heart” (Psalm 37:4). He felt reassured that God had promised someone special for him. And true to His word, as Phil stayed on God’s path it led directly to my path, and God wrote the love story we had both dreamed of.

In 2011 my music tour took me right to Phil’s church in Coffs Harbour! Little did I know that the most awesome man in the world was hidden away there! By then, Phil was in leadership at the church, and he actually interviewed me on stage before I sang. He asked me a few standard questions, then he said “go and have a seat, and we will get you back up to sing later in the service”. And I replied “is that all your questions? I normally get questions like ‘are you single’?” Well, when I said that the whole church went “ooohhhh!” They had all been praying for Phil to meet the right girl! Phil looked at me, I looked at him, and the rest is history! God confirmed the match in so many ways, and our dating was filled with wonderful adventures. We were married a year later!

Our wedding day was a truly great celebration! Sharing in our delight were many people from our churches and families who had prayed for this day for years. Amidst the flowers and promises, their smiles and tears were in abundance!  We had both waited for this day since we were teenagers, and now we were bursting with excitement and thankfulness.

For Phil, as I walked up the aisle dressed in white, it was the realisation of God’s promise to him.

My name actually has 3 meanings:

Yes, I was literally God’s promise to Phil, and the answer to many prayers! He was moved to tears as I walked down the aisle towards him.

For me, our wedding day was the fulfillment of the promise God had made to me many years ago when He said that He had someone special for me. Phil was all that I had hoped and dreamed. It was an incredible day of joy and celebration.

That day, our two paths became one. Now we get to do ministry together. Phil is gifted in areas where I am weak, and vice versa- we make a good team! We love to travel together, and Phil’s work as a leadership coach, trainer and speaker works well with my music ministry and travel. I see now that God used the years of waiting to prepare us for each other. It was totally worth the wait. I have learnt that God’s way is never easy, but it is absolutely the best. It is worth the fight to stay the course! I can testify in my own life; Great is His faithfulness!

Bel Thomson is an award-winning Australian singer, songwriter and speaker whose ministry takes her to conferences, schools, camps, outreach events, and Christian churches of all denominations. To listen to her music or enquire about bookings visit www.belthomson.com. To connect with Bel’s ministry: www.facebook.com/BelThomsonOfficial and www.youtube.com/BelThomson