Hailey Bieber: ‘Our relationship with Christ is going deeper and deeper’ 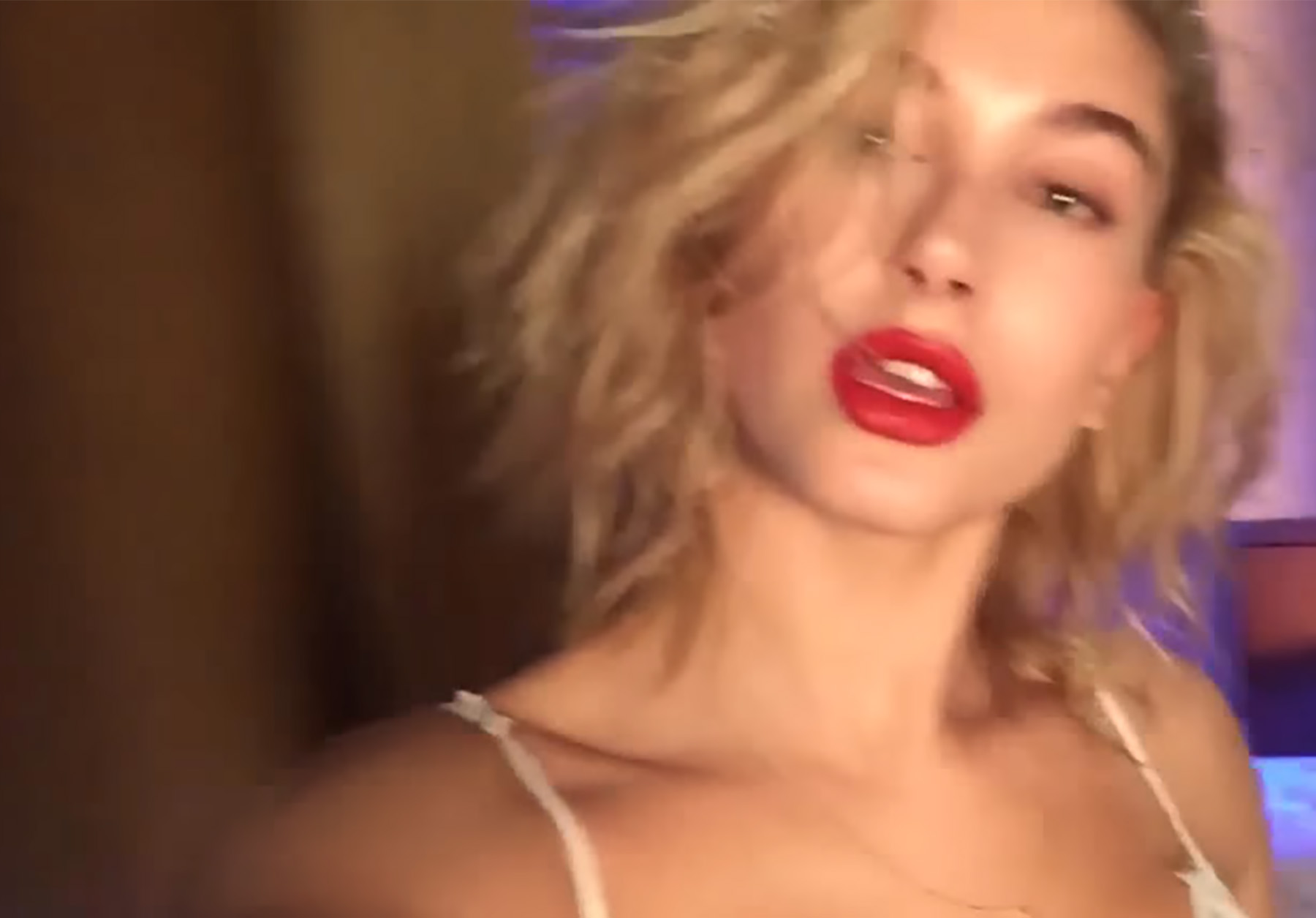 Hailey Bieber has spoken openly about her faith and marriage to Justin Bieber in a new interview.

The interview, filmed for Hillsong’s ‘Now with Natalie’ show, saw the show’s host, Natalie Manuel Lee, travel to the model’s home to discuss all things faith.

In the last day, she has had to defend claims that she has had plastic surgery on her face, claims she strenuously denies.

Newly married to Justin Bieber, she shared about their relationship journey, her personal struggles with shame, and what purpose looks like.

Hailey, the daughter of actor Stephen Baldwin and niece of Alec Baldwin, married Justin Bieber in 2018 followed by a special ceremony and reception with friends and family in September of 2019.

In this wide-ranging discussion set in the Bieber’s home, Hailey spoke with transparency and heart about her relationship with the global pop star and their wedding.

She spoke of the challenges of navigating “comparison culture” in the age of social media, Hailey’s personal struggles with shame and where she feels this next season of life is leading her.

“I grew up with Christian parents and I put extra guilt on myself to be this good girl, to fill this role of being like this goody-two-shoes, good girl, and what I learned leading up to being married is it’s just not realistic,” she said.

“What I learned, being married, is that every mistake that I made and bad decision that I made, and everything that I was making myself feel guilty for, led to me being married and me being a wife.

“For the first six or seven months of being married” she was “just ridden with guilt.

The Biebers recently launched their own show on Facebook Watch, where they are open in sharing their faith.