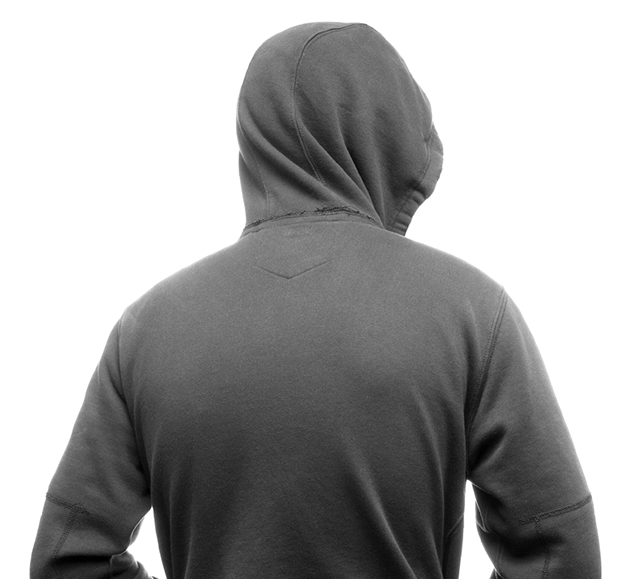 Our man-child, all of 15 years and one month, leaned his backside against the edge of the kitchen counter while his eyes laser pierced the floor at his feet. His jaw was set angry but his heart was set angrier at me.

It was not a side of my son I was familiar with, this quiet, brooding side I am unable to reach with questions or space or affection. He has been hard to live with for a couple of weeks now: disrespectful towards his momma, harsh towards his sisters, thinking an elevated voice would make his points and his arguments come across so much clearer to everyone around him.

So he stood there in silence, his will braced up strong against correction and communication and entrenched towards judgment and distance.

“You know, son, I’m gonna have to discipline you for your attitude and your pride.”

He shrugs his shoulders and mutters, “I’m not being prideful.  Whatever.”

I know that word “whatever” deep in my own being. The word packs a punch of meaning far more than its three syllables can hold on their own.  I know this because I grumble it too when I feel boxed in or in the wrong or fed up with the reality in front of me.

Truthfully, in this place, I feel like letting it roll off my tongue, maybe with an eye roll and a head shake for emphasis.  Parenting can be so overrated at times, so tiring, so much more draining than those commercials with the blissful mom swaddling her newborn as the smell of baby lotion fills her senses.

But I choose to stand down and hold my tongue because “whatevers” rarely do much to bridge gaps.

Now, it’s not that we haven’t disciplined our son before for poor choices or ugly attitudes. We surely have as any good parents do.

When Matt was three years old with chubby cheeks and chunky legs, we went through a rough season of power struggles.  That boy of ours was determined to run our home on his terms but we were more resolved he learned what it was to be “Smolen”, to learn the peace of the home was of greater value than his temper-tantrumed wants and rants.

It made for long days back then.  I would hear him early in the morning, long before a single ray of sunlight wiggled its way through our bedroom blinds, waking up in his toddler bed in the room across the hall, and I would quietly think to myself, half prayer and half surrender, “I don’t want to get up and do a day with this kid and his strong will.  I love him but I’m struggling to like him, Lord.”

We had tough stretches of parenting with our son but it had been a long, long time since I had to be the heavy and I felt unsure how to proceed.

“This is how we’re going handle this, Matt, because I think this is how God has handled me when I’ve been in the wrong.  You are grounded but I’m not going to give you a specific amount of time for the grounding.”

His eyes raise and I finally have his attention like I haven’t had for days on end.

“When I blow it and need to be disciplined by God, He only gives me just enough discipline to bring me to a heart change.  He doesn’t discipline recklessly or without purpose.  So here’s the deal: you are grounded until your heart changes.  No more, no less.  The ball’s in your court, bub.”

And there, in that moment, I see the breaking in my son’s heart, the breaking I want far more than a half-felt, obligatory “yes, ma’am.”  His eyes lift and he is ready to connect again because there is something deeper at work here than who’s right and who’s wrong.

We sit down at our dining room table, that big wooden table where we’ve broken bread and played board games and done homework, and it is transformed into a place of reconciliation and understanding.  Hard words are spoken from both sides until it no longer feels like sides and more like who we are.

He is worn from living in “girl world” with his sisters and their need to express every feeling that comes their way.  He has yet to grasp doing life with those three who share the upstairs with him will surely be the best marriage training he will ever receive.  For now though, in this season of growing and hormones, it feels like he’s living in the land of drama and bathroom wars.

I remind him of boundaries and expectations and I hear his legitimate frustrations with me.  It flashes in my mind quickly, that truth from Ephesians about not exasperating your children, and it rubs me a little raw because that is so much harder to do when your child is no longer a child but an emerging adult.

We leave the table with restored relationship, not as friends for that season is still a few years down the road, but with “I love you’s” and my hand tussling his gel-filled hair and a man-child’s heart that has done a 180.

I walk away praying, asking God with a yearning to teach me how to discipline my children so they will know how to respond to the biggest enemy they will ever engage: their own unrepentant heart. I am familiar with this, too, because I’ve had that kind of heart beating in me, a stubbornness that turns a child into a prodigal who’s lost her heart for her Father and his protection and provision.

The transition of power continues in our home as our children grow.  The seat of authority is being removed from us and onto the one who is best to be sovereign over their souls, the one who will know how to direct and discipline and renew and restore.  I really don’t want that control, not really, even though a strong undercurrent of fear and loss of control flows at will as I release them to write their own stories and legacies.

Parenting my son that night over that chasm we stood on opposite ends of retaught me that I don’t have to be the smartest or the brightest or the most skilled of God’s children.  I only need to be his child who has a tender heart towards his leading and correction, a child who seeks to understand and embrace what it is to carry his name, and a child who humbly accepts that his will is far greater than my wants and rants.

There, in that sacred place of correction and returning, is where peace runs free through a soul.

Rachel Ann is wife to Jeff and mother to Smolen Nation, otherwise known as Marcy, Matt, Mallory, and Mandy.  She is a homemaker, blogger, and lover of stories and the written word.
Rachel Ann is a nine-year survivor of pancreatic cancer and is a weekly contributor for www.mychemobuddies.com, which is an organization that gives a helping hand to those walking through cancer.  She has also written for Venture Magazine.  Rachel Ann speaks at women’s events focused on strengthening families and developing authentic faith.
Rachel Ann resides in Indiana where she is a graduate of Purdue University with a degree in Psychology.