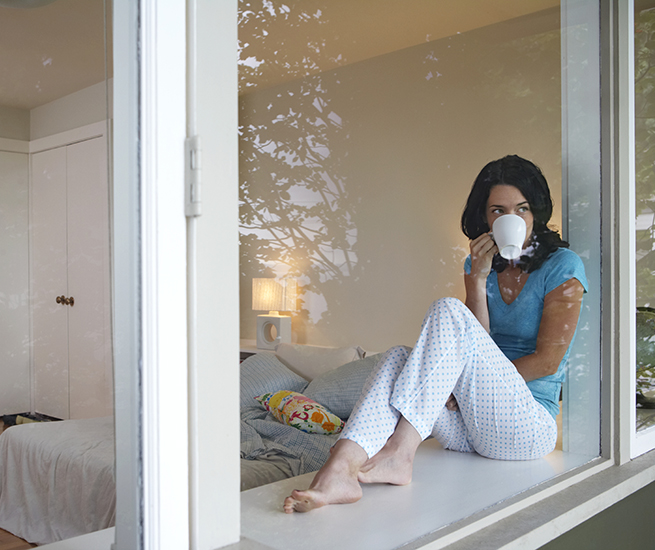 In the early years of my caregiver career I had the honor of caring for both of my maternal grandparents.  My grandfather suffered a debilitating stroke which left him paralyzed on the left side of his body and bound to a wheelchair for the remaining 18 years of his life.  At the same time, my grandmother was diagnosed with lung cancer and underwent not only chemotherapy but extensive radiation therapy.  Both of these precious people had something in common.  You could see their disability and disease with your human eye.

Move the clock forward 20 years and picture a young man in the prime of this life at the age of 28 being diagnosed with unexplained heart failure which cannot be seen by the human eye.  The fatigue, the nausea, the pain, the depression, nor the anxiety is visible so they are dismissed and ignored.  For the past eight years, my husband who suffers in this way is perceived as happy and healthy to those who only see him from the outside.  In all honesty, his positive attitude and smile are often the very things that have kept him from receiving assistance from others.

I began to think about those from the Bible who had encounters of healing with Jesus during his years on earth.  Most were blind, crippled, or demon possessed which were easily noticeable to anyone who saw them.  But then I thought of one that may not have appeared as sick as she really was.  She could have related with my husband.

In Matthew 8 the Bible says that, “a woman having an issue of blood twelve years, which had spent all her living upon physicians, neither could be healed of any, came behind him, and touched the border of his garment: and immediately her issue of blood stanched.”  She received the same miraculous healing as the others for Jesus knew her pain and suffering even though it was hidden from sight.

Recently during a vacation to a well-known theme park, an employee attempted to refuse my husband assistance because he did not appear to be sick.  This experience was not only upsetting for us both, but also humiliating for him.  With all my husband has endured in his journey of healing over the past 8 years, it is just another difficult experience due to the fact that he didn’t look sick.  I remember him saying, “I am so tired of having to prove I am sick.”

My hope and prayer is that our hearts begin to soften to the person within our sight. We cannot always identify through our eyes what they are feeling or experiencing in their own personal journey.  Today, begin to pray for others you don’t understand instead of judging them on the outward appearances.  Praise the Lord that He sees us fully and has compassion on our pain.