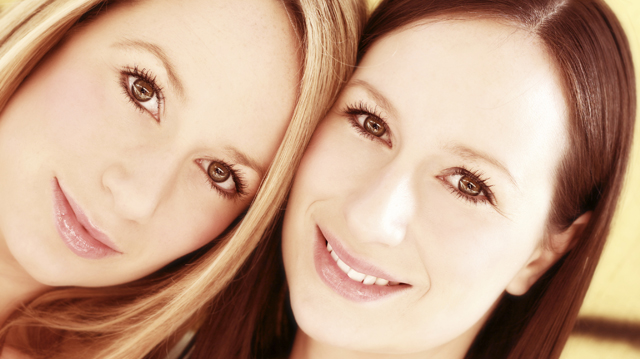 “On coming to the house, they saw the child with his mother Mary, and they bowed down and worshiped him. Then they opened their treasures and presented him with gifts of gold, frankincense and myrrh.” Matthew 2:11

Why is it that we ladies don’t like to accept help?  My husband asks me repeatedly, “Why don’t you just ask for some help instead of doing it by yourself?”  Well, to be honest, I have gotten some negative responses when I have asked for help in the past, which has jaded me.  I may have asked for help when the person was too busy, or maybe they said they would help me later and forgot, or could have just said no, either way, it has left me feeling I would rather do things by myself instead of asking for help.  I also figured that if someone really wanted to help me they would see my need and offer.  Well, we all know that is not always the case.  Plus, we, especially, females, like to appear that we have it all under control.  Asking for help equals inadequacy in our mind even though that isn’t true.

I have found that without the true sincere help of friends and family I would not be living out God’s will for my life right now.  When I announced back in the spring of this year that God had called me and our family to move physically in order for Him to move our family spiritually, many thought I had lost my mind.  The truth was that I had lost my heart to a Savior that I actually trusted with not only myself and my family but our future, too.  There were a small select few who stepped up to help us pack, move and unpack, as well as keep our sweet dog Nina.  I did need help and I realized that my help looked like special people who loved me and believed in me.  In fact all the time it was really my Lord!

Mary was called away from her home to not only have a baby for God but to travel to another land.  She and Joseph packed and went where He told them to go.  I like to imagine they, too, had questions but were obedient no matter the cost.  God provided people who were used to bless them.

First, came the inn keeper who gets a lot of slack for not giving them a room, but he did offer his stable.  Later shepherds came to offer worship, which was a gift, too.  What mother doesn’t love it when people fuss over their baby?  But, later we know that three wise men came to visit which was a very strange accurance.  We rarely notice that they didn’t just come to worship but they came bearing very expensive gifts for the child.  I tend to believe these gifts helped the family raise Jesus and meet their needs.  God rewarded their obedience by taking care of not only their needs but even more.

The angel told Mary long ago to not be afraid.  That was easy to say and hard to live out.  Being called to do something for the Lord is not usually the norm or highly favored in the eyes of the world, yet it is special and very real.  When God calls you, He will always provide a way and the provision you need for the journey.  Today, we need to trust Him more and fear less.  He is our Savior and gave His life for ours. So why is it so hard for us to trust Him with ours?