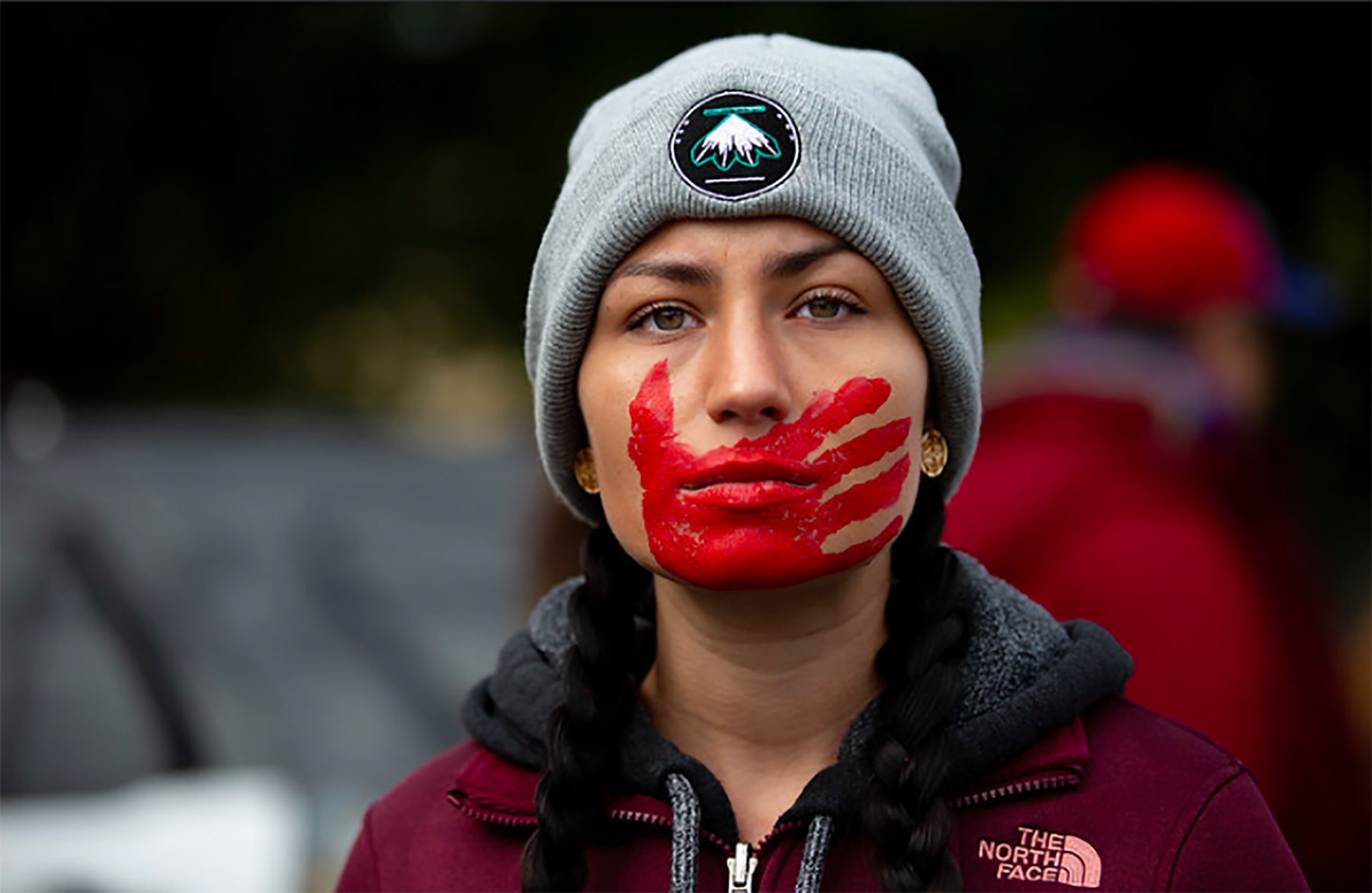 A shocking new report released by Christian mission agency Gospel for Asia has uncovered the “hidden epidemic” of murdered and missing women and girls globally and in America — and challenges people to “combat the culture of violence.”

Globally, between 90-100 million women and girls are “missing and unaccounted for” — the victims of sex-selective abortions, female infanticide, sexual slavery, human trafficking, and abandonment, according to GFA.

GFA’s new report — titled An Imaginative Exercise in Empathetic Fear: Think About Living in a Community with Missing and Murdered Indigenous Women and coinciding with International Women’s Day, March 8 — comes as the Federal Bureau of Investigation (FBI) revealed that nearly 300,000 females were reported missing across the U.S. last year.

“We currently have a hidden epidemic around the world, with millions of parents, grandparents, spouses and siblings not knowing if their loved ones are still alive,” said GFA founder Dr. K.P. Yohannan, whose faith-based organization serves at-risk and exploited women and girls across Asia.

In Peril From Womb to Widowhood

Around the world, women’s lives are threatened from the womb to widowhood, and millions of girls won’t survive to become mothers.

“How willing are we to enter into the suffering of others and turn our empathy into action?” Yohannan said. “It’s vital that we combat the culture of violence against women and girls — and shower this broken world with God’s love.”

Across Asia, 600-plus GFA-supported Bridge of Hope centers support tens of thousands of girls who might otherwise be at risk of abandonment, exploitation, sex trafficking, and the threat of vanishing without a trace. Other GFA-supported projects provide vocational training and sewing machines for thousands of women—without such a gift, many would be forced to turn to prostitution just to survive and provide for their families.

“Our outrage over this global catastrophe should drive us to speak out, and our compassion should drive us to prayer and action,” said Yohannan, whose organization has focused on showing God’s love to the extreme poor in Asia for more than four decades.