‘Horror Story’ of Violence Against Women Must End 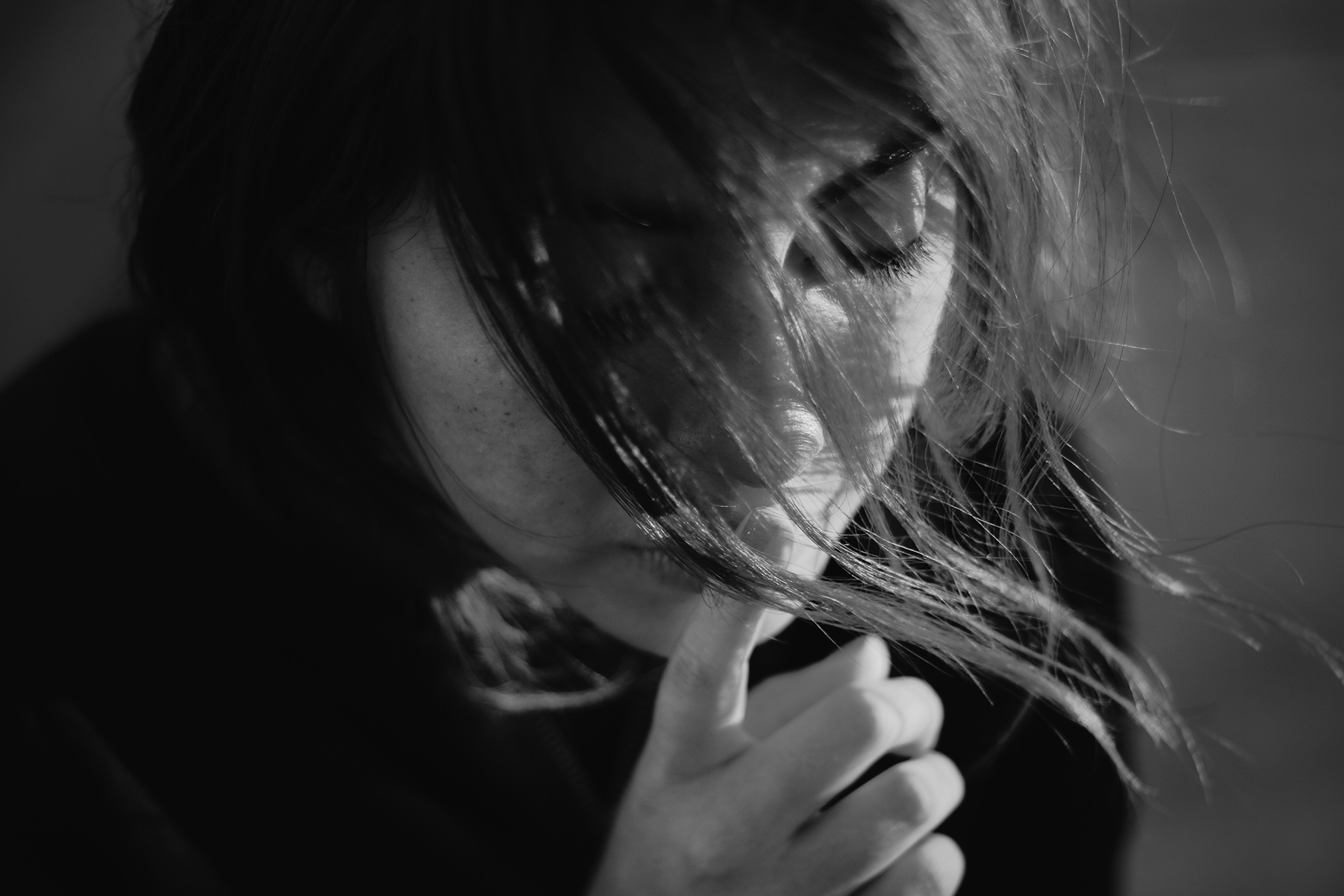 The World Bank, a source of financial and technical assistance to developing countries, estimates that one in every three women around the world will suffer violence in their lifetime.

Globally, as many as 100 million women and girls are “missing and unaccounted for”– the victims of sex-selective abortions, female infanticide, sexual slavery and other practices, according to a GFA special report titled One Hundred Million Missing Women.

The World Health Organization (WHO) reports that across South Asia almost four out of every 10 women are victims of violent abuse — each with a heartbreaking story.

Now, missions agency Gospel for Asia (GFA, www.gfa.org ) reports a staggering one-third of women and girls around the world will suffer physical or sexual violence in their lifetime, as the organization marked the International Day for the Elimination of Violence Against Women on Monday, Nov. 25.

“We live in a troubling, soul-searching time,” said GFA founder Dr. K.P. Yohannan. “The horror story of violence against women begins when people no longer see others as being made in the image of God.”

The global epidemic of violence against women is now so critical that the United Nations has set aside Nov. 25 as an annual event, calling for governments and people to speak out against cruelty and injustice.

Violence against women in the United States is soaring. The Justice Department estimates that 20 percent of female undergraduates in American colleges will suffer rape or attempted rape. Many victims suffer in silence, never reporting the attack or seeking help.

This only skims the surface of this devastating — and largely unreported — problem. Globally, violence against women and girls is shockingly commonplace.

In South Asia, Geeta, a mother of two, was beaten with a rod by her drunken husband whenever she served a meal he didn’t like. When Geeta’s husband left her, she became a prostitute to survive. But despair turned to hope when a local church found a safe home for Geeta and her children, and the children enrolled in a GFA-supported Bridge of Hope school for needy children.