How do Christians respond to Halloween? 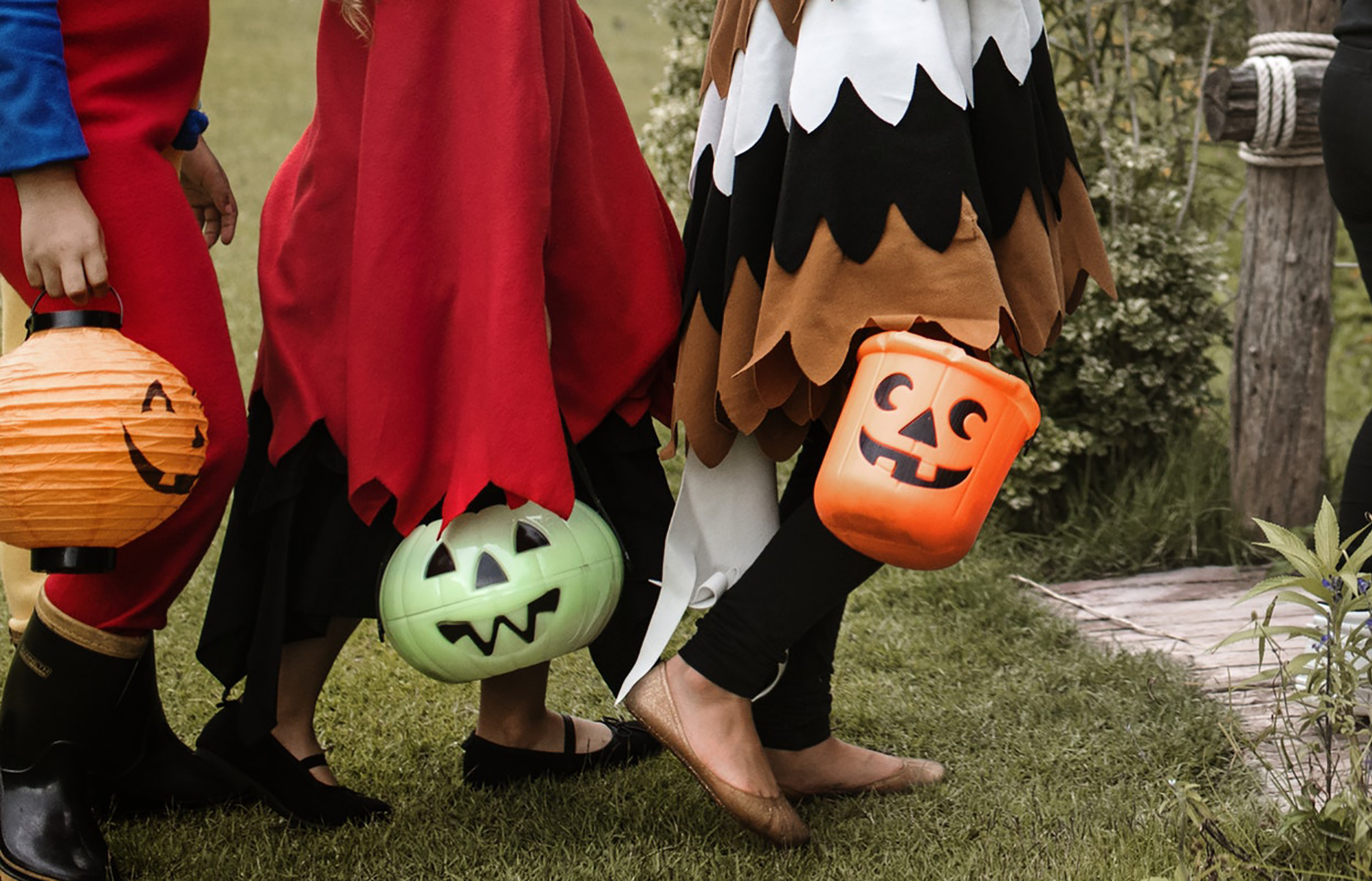 I received this message a while ago via Facebook:

“I just got a letter from school on Friday asking all parents to provide a small bucket or similar for the kids to decorate in art class for ‘non-scary Halloween celebrations’. Oh and donate lollies too if you want. I just get so fired up that we need to sign authorisations for our kids to do CRE but Halloween is thrust on us without any thought or consultation. Rant over. That is all.”

I understand and share this lady’s frustration, but it also got me thinking about Halloween and what a Christian response to this day should be.

Hallow is the same word for “holy” that we find in the Lord’s Prayer, and e’en is a contraction of “evening”. The word Halloween itself is a shortened form of “All Hallows Eve,” the day before All Saints Day.

Halloween has its roots in the ancient Celtic tribes of Ireland, Scotland, Wales, and Brittany. On October 31, the tribes would celebrate the festival of Samhain. During this festival, Celts believed the souls of the dead – including ghosts, goblins, and witches – returned to mingle with the living. In order to scare away the evil spirits, people would wear masks and light bonfires.

When the Romans conquered the Celts, they added their own touches to the Samhain festival, such as making centrepieces out of apples and nuts for Pomona, the Roman goddess of the orchards. The Romans also bobbed for apples and drank cider – traditions which may sound familiar to you.

The Christian aspect of the holiday began in 835AD when Pope Gregory IV moved the celebration for all the martyrs (later “all saints”) from May 13 to November 1. The night before became known as “All Hallow’s Even” or “holy evening”. Eventually, the name was shortened to the current Halloween. On November 2, the Roman Catholic Church celebrates All Souls Day.

The purpose of these feasts is to remember those who have died, whether the Roman Catholic Church officially recognises them as saints or not. It is a celebration of the “communion of saints”, which reminds us that the church is not bound by space or time (Source: “All About God”).

So it seems that Halloween shares a similar history with Christmas – both were pagan festivals that were adopted by the church for the purpose of using an established celebration to remember and share Christian truth. Now the pagans want their celebrations back.

So, how can Christians best respond to Halloween? In short, choose not to be a wet blanket. Jesus was often found hanging out at parties and dinners with those who were scorned by the religious people of His day – and He was criticised for it. But He was there so He could impact the lives of others. So instead of staying inside your house and putting a sign on the door that says “We don’t celebrate Halloween – GO AWAY!” How about stocking up on lollies to give generously to children who knock on your door? You could even go one step further and set up an urn in your driveway to give out free tea, coffee and cool drinks to parents and children as they walk around your street. You’ll be amazed at the conversations that will come out of doing this.

But what should we teach our children? Personally, we don’t allow our children to dress up as witches and goblins, and we’re not comfortable with our kids going door-to-door asking for lollies. Last year our seven-year-old, Trinity, and I bought several bags of lollies and walked around the streets handing them out to kids. When I was taking our other two daughters to Youth at Bayside Church we pulled the car over several times to hand out lollies. One dad asked me why we were doing this. I told him we were on our way to church and wanted to make sure we had a chance to be generous on our way. The look on his face was priceless. I think we shattered his preconception of Christians!

We’ve spoken about Halloween as a family and we’re all on the same page. I encourage you to do the same. It’s also an opportunity to explore the Christian aspect of this day – a time to remember those who have been martyred for their faith and to pray for the 100 million-plus Christians who still face persecution, imprisonment and death in the world today. It’s a timely reminder as this Sunday is the International Day of Prayer for the persecuted church. It’s an opportunity to pray for our Christian brothers and sisters who do not enjoy the freedoms we have. So let’s bring out some positives this Halloween and not take on the spirit of Scrooge!