How God Made Bruce Jenner 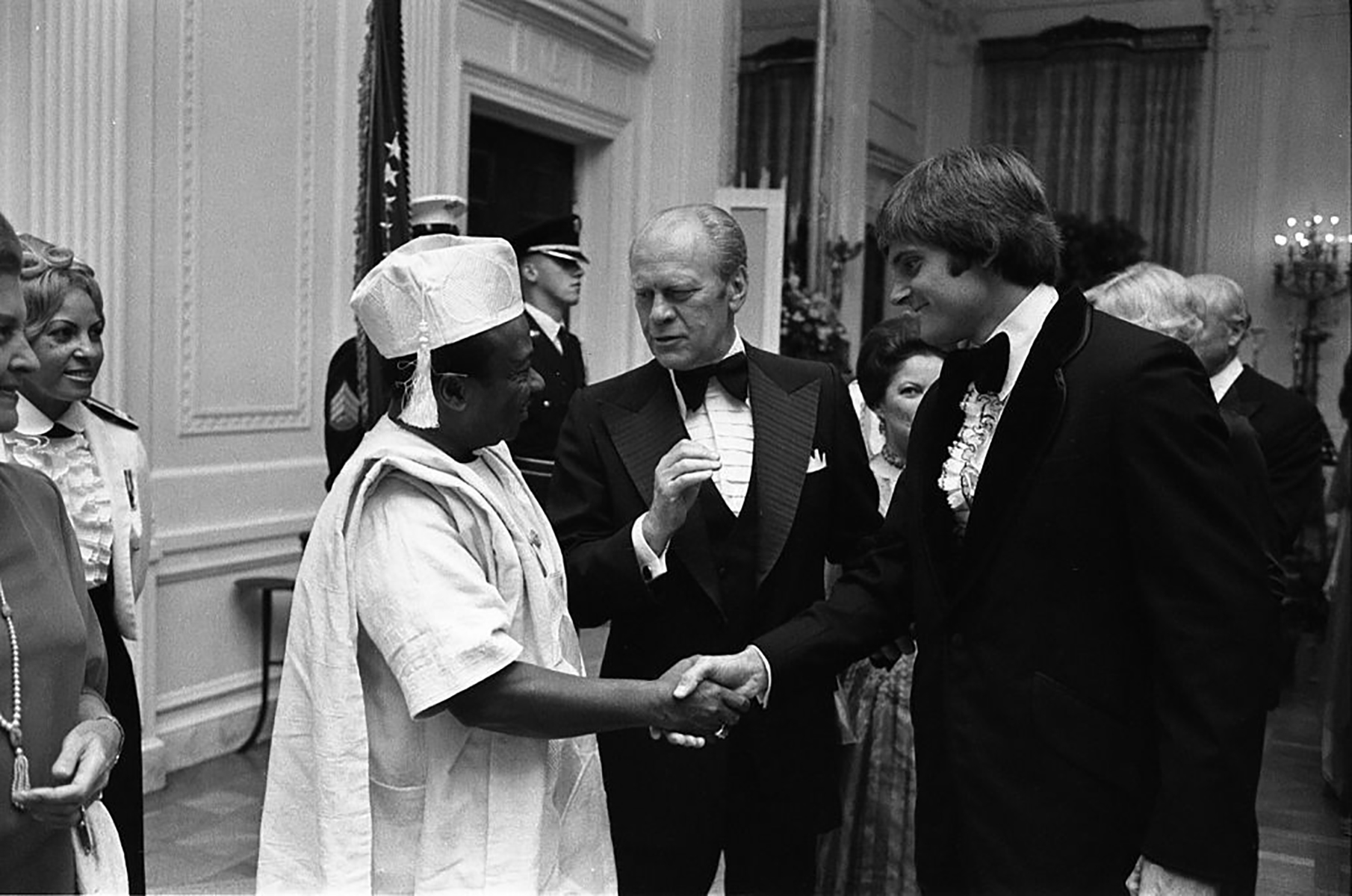 Imagine Jesus chatting with Bruce Jenner. It’s early in the morning and they are alone in the temple. The disciples are sleeping, still recovering from the previous day. But Jesus is up, and a man wants to talk to him about feeling like a woman.

I’m not sure there’s anything worse than causing those whom God loves, to question whether God loves them. Tullian Tchividjian in One Way Love: Inexhaustible Grace for an Exhausted World

(His words are based on his interview with Diane Sawyer.)

“I’ve always been very confused with my gender identity.” says Jenner, 65, tearing up. And he tries to explain it, “God’s looking down, making little Bruce … he says ‘Okay, what are gonna do with this one. Make him a smart kid, very determined … and then when he’s just finishing he says, ‘Let’s wait a second.’ “God looks down and chuckles a little bit and says, ‘Hey, let’s give him the soul of a female.’”

Bruce is guessing, but Jesus knows. 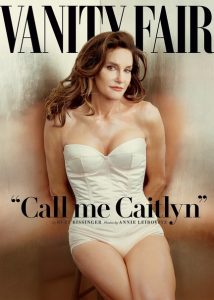 You see, Jesus was actually there when Bruce was created. He perfectly knows The Father’s plans and intentions for this man. He was the word that formed Bruce perfectly in his mother’s womb.

So Jesus looks at Bruce and loves him.

He loved Peter the hothead. He loved Nathaniel the racist. He loved Thomas the doubter. He even loved Judas the traitor. For sure he will love Bruce the transgender.

He also called out Peter when he was contradicting God’s will. He corrected James and John for being judgmental. He prophesied about Judas’ sin. For sure he would talk to Bruce about his sexuality.

But imagine that while they’re still talking, a mob of holy men arrive. They know that Jesus is a Friend of Sinners… “but come on! Not this kind of sinner!”

They ask each other, “What is Jesus doing with this “guy”… alone in the temple?”

The one Pharisee says, “It’s like that time he spoke to the fornicator lady near the well in Samaria.”

An older Rabbi remembers, “And like that evening when the whore washed his feet with her hair.”

The newer Sadducee adds, “Or the time the tax collector became his disciple.”

The other Pharisee reminds them, “Guys, it’s like the other million times we have seen him with the ugly and the dirty and the sinful.”

And the chief priest replies, “He’s just one of them, you know, a glutton and a drunkard… but he’s pretending to be one of us, a teacher and a Rabbi.”

These religious leaders (who know the Bible very well) remind Jesus that Bruce was caught in the act of sexual immorality (which for Bruce is becoming Caityln). They ask the Lord if he remembers the Law of Moses. Specifically the verses that talk against men sleeping with men and the reasons for the destruction of Sodom and Gomorrah, “And this guy wants to be a woman?!? Well, let’s stone him like one!”

Gracefully, Jesus bends down and writes on the dirt.

The newer Sadducee adds shamefully, “Oh God… not this again.”

Yes, they all know what’s coming. They have seen it before. John 8 is fresh in their hearts. The woman was caught in the act of adultery. And although they know the story (everyone in their world knows the story) they still judge, still demand, still bring rocks.

Nevertheless, Jesus who is the same yesterday, today and forever, gets up and says, “He who is free of sin, throw the first stone.”

One by one, they leave.

They go back to the search. To find the worst kind of sin. Another kind of adulterous woman. Another one like Bruce.

And for 2,000 years holy men have kept trying to get Jesus to throw a stone.

We do. But he never will.

Bruce Jenner said in his interview with Diane Sawyer that he was a Christian and a conservative and a republican. He also said that he was not interested in men. Maybe this whole thing is a ploy to get huge ratings on his next reality TV show. Maybe Bruce misses the attention he got while being the greatest athlete on earth back in the 70’s, so he’s trying to get it back. Maybe he’s jealous of his step-daughters. Maybe he’s bored.

I know this as gossip.

But maybe he’s broken, confused, tired and alone; like we all are (in some shape or form). And if that’s the case, then this is the perfect opportunity for us to love him well. This is the time and the season for the sons and daughter of God to pray, reach out and love this man (and all the men) that are trying to become a woman.

I don’t know which parts to believe about Mr. Jenner’s story. All I know is that, “God shows his love for us in that while we were still sinners, Christ died for us.” Romans 5:8

I know this as truth.

This is the script I’m sticking with.

God made Bruce Jenner to be loved.

You might not have access to a celebrity like him, but I’m sure you have one family member, or friend, or co-worker who considers themselves LGBT. You might look down on them. You might be weirded out by their behavior. You might even think that if you befriend them, their sexuality is going to contaminate you.

But Jesus would have a chat with them.

No stones in his hand.

Only the scars of the cross.

And this song of hope: “Neither do I condemn you, go and sin no more.”

I believe the Bible is clear; Homosexuality is a sin. But so are about 30 different things I did today. That means we all need the Savior. We all need the sinless one to our rescue.

“With Jesus there is no us and them – there is just us.” Father Greg Boyle in his incredible story: Tattoos on the Heart / The Power of Boundless Compassion.

I will save the energy of hate and use it for love. I will not waste time debating “right or wrong”. I’ll learn to talk to the marginalised; to try to understand their journey, to make their healing my own.

Pastor Greg Boyd writes, “45% of transgender teens attempt suicide. I can’t understand their inner torment, but they’re not making this up. I can’t judge them.”

I won’t either. So let’s change our ways, let’s go back to the ways of Christ.

It all starts by talking to the LGTB community as friends not as enemies.

It ends by getting rid of the rocks, and the stones.

“God did not send his Son into the world to condemn the world, but in order that the world might be saved through him.” John 3:17

Carlos A. Rodriguez is a pastor at Catch the Fire and the founder of HappySonship. His latest book is “Designed for Inheritance, A Discovery of Sonship”. He travels extensively all around the world and you can find out more at www.HappySonship.com