How to raise your teen the enjoyable way 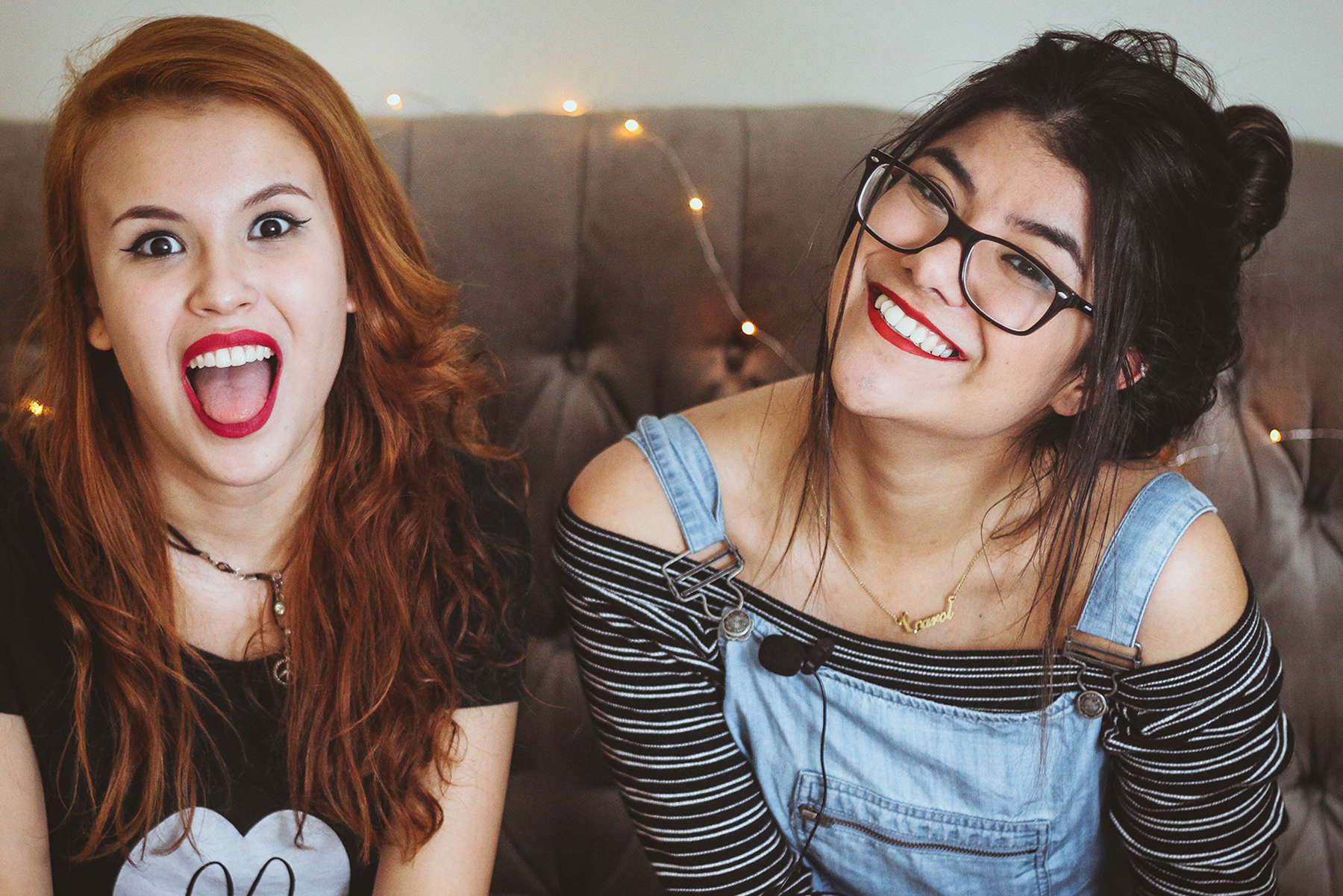 I have one child who is a teenager and I have to admit that I entered this phase of life with a lot of trepidation. At the start of last year, I attended a school evening where they were helping the parents transition from managing the raising of a child into the teen years. It was bizarre to think that we were dealing with a teen on one hand, while on the other my wife was five months pregnant with our fourth child.

They spelt it out well. Slide one was a cute little boy and girl, the phase we were leaving, slide two was of a raging teen, the phase to come, and slide three was of a polite, early twenty something young man and woman. We were correctly advised that we were entering that middle stage, but if we could just hang in there, slide three was what we were going to emerge with. All going well, at least…

I took a deep breath and started to worry. I have heard all the horror stories about teens and so my fears were, I felt, justified.

However, while there are some major adaptions to make with teens, I am actually finding this period really satisfying. Yes, my son has reverted at times to behaving like a four year-old. Yes, he does forget things. But on the whole, he is funny, he does not take himself too seriously, and it is quite enjoyable watching him leave that little boy behind and starting to act and think like a teen.

Some friends of ours were telling us last year about how they were running late for school and were looking for their daughter. They found her hiding in the bath. I might add that this girl is highly mature and responsible, but was just going though that wild ride of changing hormones.

He is amazingly talented with music, film, and anything to do with technology, so I am helping to give him some projects to work on. In fact just recently he and his friend down the road created this video for his younger brother, who was nine at the time, and they are about to start working on more projects together, starting their own Youtube channel so they can make some money from the pre-roll ads on their videos.

Some teens are highly rebellious and really do make their parents’ lives a misery, but I think we are too quick to stereotype them and rather forget how much fun they can be. As I said, it is also a highly satisfying time helping them to develop into young men and women who are able to manage their lives as adults. If we can limit their time on social media, and for me, my son’s time playing Fortnite, we can help them develop their creative side. He doesn’t want to go to parties and getting into destructive behavior as he has a dream starting to fall into place, and that is what our kids need.

This is a time as parents where it is very easy to pull back and leave them to their own devices, but that’s not what’s required of us. They need us really close by as they go through so many changes. I know a pastor hitting this stage of raising his first child who, in not knowing how to handle him, started pulling back. They stopped the kiss and cuddle before bedtime etc, as his young son thought that that was uncool. However his son ended up getting into drugs and mixing with the wrong crowd. The dad thought he didn’t want him or need him around, when in fact the opposite was the case.

So if you’re going through the teen years, while your kids are craving independence, don’t take that as a sign that you are to emotionally exit their lives. This is our opportunity to guide them through the transitional period that can set them up for an amazing adulthood.