I admit: My biggest mistake 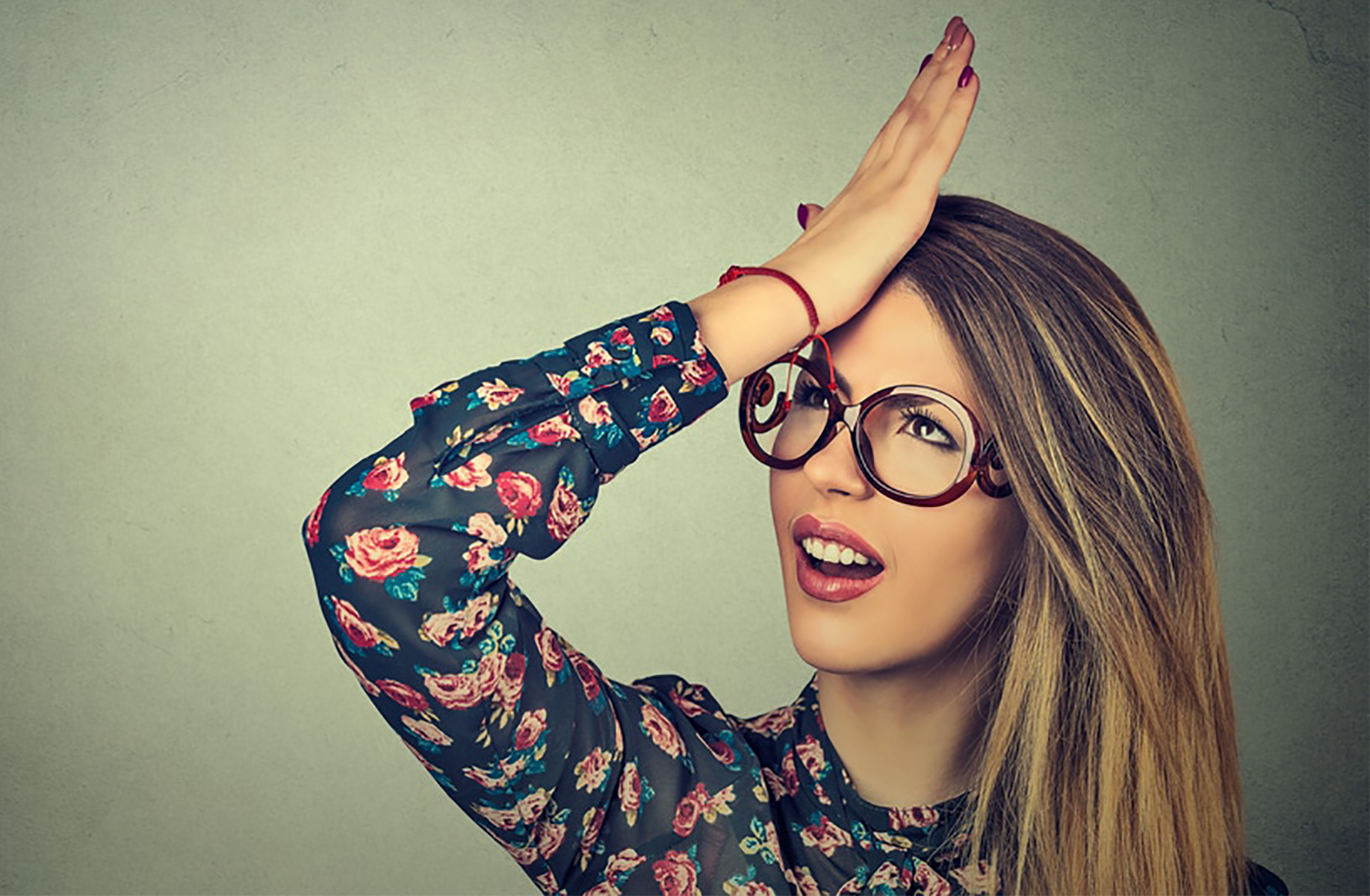 I was recently asked by a college ministry to write about my one biggest mistake. I’ve been racking my brain trying to narrow it down to JUST one. Because, let’s be honest, I’ve made lots of them. Then it suddenly hit me like a ton of bricks. My biggest mistake was immodesty. Immodesty in dress. Immodesty in behavior. Immodesty in words.

That unplanned pregnancy led to my first abortion. And because I had done a pretty good job justifying my sin of abortion, I was eager to work inside the abortion industry, which only further deepened my sin and my justifications. Now I shared this dirty secret with a man who was a complete loser. Not only did we share that secret, but we shared a bond through sexual intimacy. I mistook that sexual bond for love, and ended up marrying him.

But because my new husband didn’t respect God, me or sex, he ended up cheating on me. That led to a very quick (Hollywood type) marriage. Then divorce came. And even though the marriage was never good to begin with, I was still heartbroken. And now labeled a “divorcee.” That led to embarrassment.

That embarrassment led to panic when I found out I was pregnant with my ex-husband’s child. And because I couldn’t stand his guts and didn’t want anything to do with him…plus, I was already immersed in the Planned Parenthood abortion culture, that led to another abortion. That second abortion only deepened my resolve for the “right to choose.” And that deepened resolve led me to quickly rise through the ranks of our country’s largest abortion provider, Planned Parenthood.

See there? See how my life could have been totally different?

I’m not the type of gal who sits around and focuses on the “what ifs.” In the end, those don’t matter. What does matter is what you do with your life when you realize how wrong you have been.

But let’s just go there for a sec. What if I had protected my body, my mind and my heart from immodesty?

Who knows? Maybe it wouldn’t have mattered…but my guess is that if I would have respected myself more, if I had valued my sexuality, I wouldn’t have gotten into those situations in the first place.

I don’t want to lecture you or scold you. And I don’t want you to think that you have to dress and act like some socially awkward homeschooled kid. Just be mindful. Who are you trying to attract with your clothing, your behavior and your words?

This isn’t just a lesson for women, either. You aren’t getting off the hook here, guys. Women dress and behave like they do primarily because that’s what they think YOU want. Show them that you want something different. Show them that you want a woman who is virtuous, who strives for modesty, who lives to please God over man. I bet that if men changed the way they acted towards women, women’s behavior would also change. Just a thought.

I am so blessed with a wonderful husband and four amazing kiddos. I have a job that I love. I couldn’t ask for a better life. But my life is also filled with mistakes from my past…mistakes that I will live with for the rest of my life.