I Was the Fastest Girl in Connecticut. But Transgender Athletes Made it an Unfair Fight. 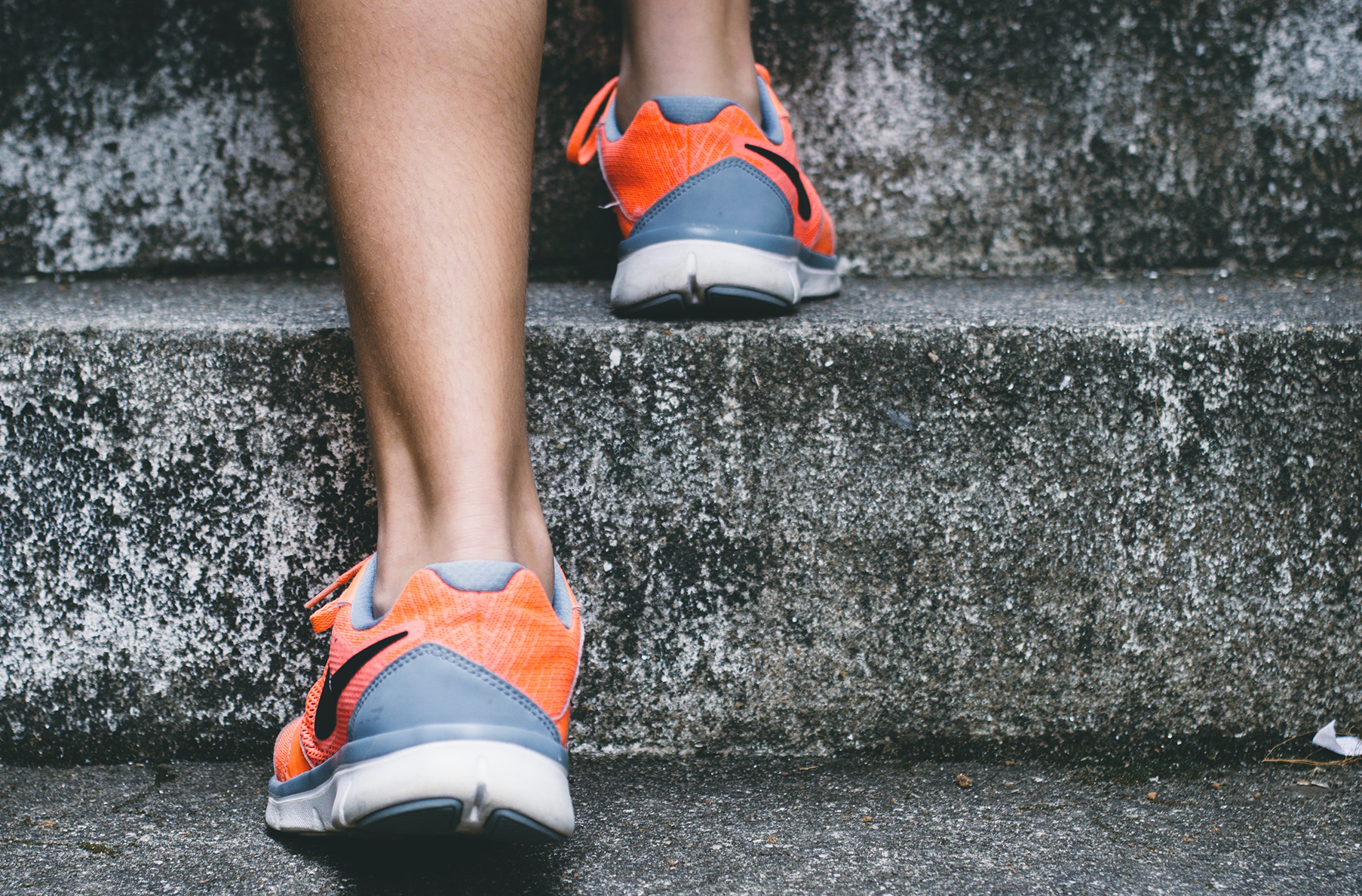 Editor’s note: On May 22, USA Today published an opinion piece from Alliance Defending Freedom client Chelsea Mitchell (Soule v. Connecticut Association of Schools) about the injustice she experienced as an athlete who was forced to compete against males in track. On May 25, editors at USA Today, without notice to Chelsea, changed the word “male” to “transgender” throughout her piece and added the following editor’s note to the top of it:

“This column has been updated to reflect USA TODAY’s standards and style guidelines. We regret that hurtful language was used.”

We reproduce the original version of Chelsea’s piece below so that you can read what she wrote prior to USA Today’s post-publication edits and editor’s note, which inappropriately assigned “hurtful” motives to Chelsea’s logical use of the word “male” to refer to the biology of males who compete in female sports.

It’s February 2020. I’m crouched at the starting line of the high school girls’ 55-meter indoor race. This should be one of the best days of my life. I’m running in the state championship, and I’m ranked the fastest high school female in the 55-meter dash in the state. I should be feeling confident. I should know that I have a strong shot at winning.

Instead, all I can think about is how all my training, everything I’ve done to maximize my performance, might not be enough, simply because there’s a runner on the line with an enormous physical advantage: a male body.

I won that race, and I’m grateful. But time after time, I have lost.

I’ve lost four women’s state championship titles, two all-New England awards, and numerous other spots on the podium to male runners. I was bumped to third place in the 55-meter dash in 2019, behind two male runners. With every loss, it gets harder and harder to try again.

That’s a devastating experience. It tells me that I’m not good enough; that my body isn’t good enough; and that no matter how hard I work, I am unlikely to succeed, because I’m a woman.

That experience is why three of my fellow female athletes and I filed a lawsuit last year with Alliance Defending Freedom against the Connecticut Interscholastic Athletic Conference (CIAC): because girls and women shouldn’t be stripped of their right to fair competition.

The CIAC allows biological males to compete in girls’ and women’s sports. As a result, two males began racing in girls’ track in 2017. In the 2017, 2018, and 2019 seasons alone, these males took 15 women’s state track championship titles (titles held in 2016 by nine different girls) and more than 85 opportunities to participate in higher level competitions that belonged to female track athletes.

That’s because males have massive physical advantages. Their bodies are simply bigger and stronger on average than female bodies. It’s obvious to every single girl on the track.

But Connecticut officials are determined to ignore the obvious. And unfortunately, a federal district court recently dismissed our case. The court’s decision to do so tells women and girls that their feelings and opportunities don’t matter, and that they can’t expect anyone to stand up for their dignity and their rights.

That’s wrong. And it chips away at women’s confidence and our belief in our own abilities.

It’s happened to me over and over. Every time I walk up to the starting line, I try to tell myself that I can overcome the unfair odds — I can win, even though the race is stacked against me.

But besides the psychological toll of experiencing unfair losses over and over, the CIAC’s policy has more tangible harms for women. It robs girls of the chance to race in front of college scouts who show up for elite metes, and to compete for the scholarships and opportunities that come with college recruitment. I’ll never know how my own college recruitment was impacted by losing those four state championship titles to a male. When colleges looked at my record, they didn’t see the fastest girl in Connecticut. They saw a second- or third-place runner.

And it’s not just happening to me. My friend and fellow plaintiff Selina Soule was bumped from qualifying for the state championship 55-meter final and an opportunity to qualify for the New England championship by a male runner in 2019. Meanwhile, Alanna Smith, an incredibly talented female athlete, was the second-place female runner in the 200-meter at the New England Regional Championships, but was dropped to third behind a male competitor.

It’s discouraging that the federal district court has decided that these experiences — these lost opportunities — simply don’t matter.

But I’m not beaten yet. And neither are my fellow female athletes.

Through our ADF attorneys, my fellow athletes and I are appealing the federal district court’s ruling. We’re taking our case to the U.S. Court of Appeals for the 2nd Circuit, where we are going to ask once again for the court to recognize our right to fair competition — a right that Title IX has promised to girls and women for 50 years. And we’re fighting not just for ourselves, but for all female athletes.

So as we prepare for this next step in the case, I’m settling into my starting blocks again, but for a different kind of race. And this time, I’m confident that we can win.

Chelsea Mitchell is an award-winning athlete from Canton High School in Connecticut. She is running track at the collegiate level.