In Her Own Words, The Faith Journey Of Selena Gomez 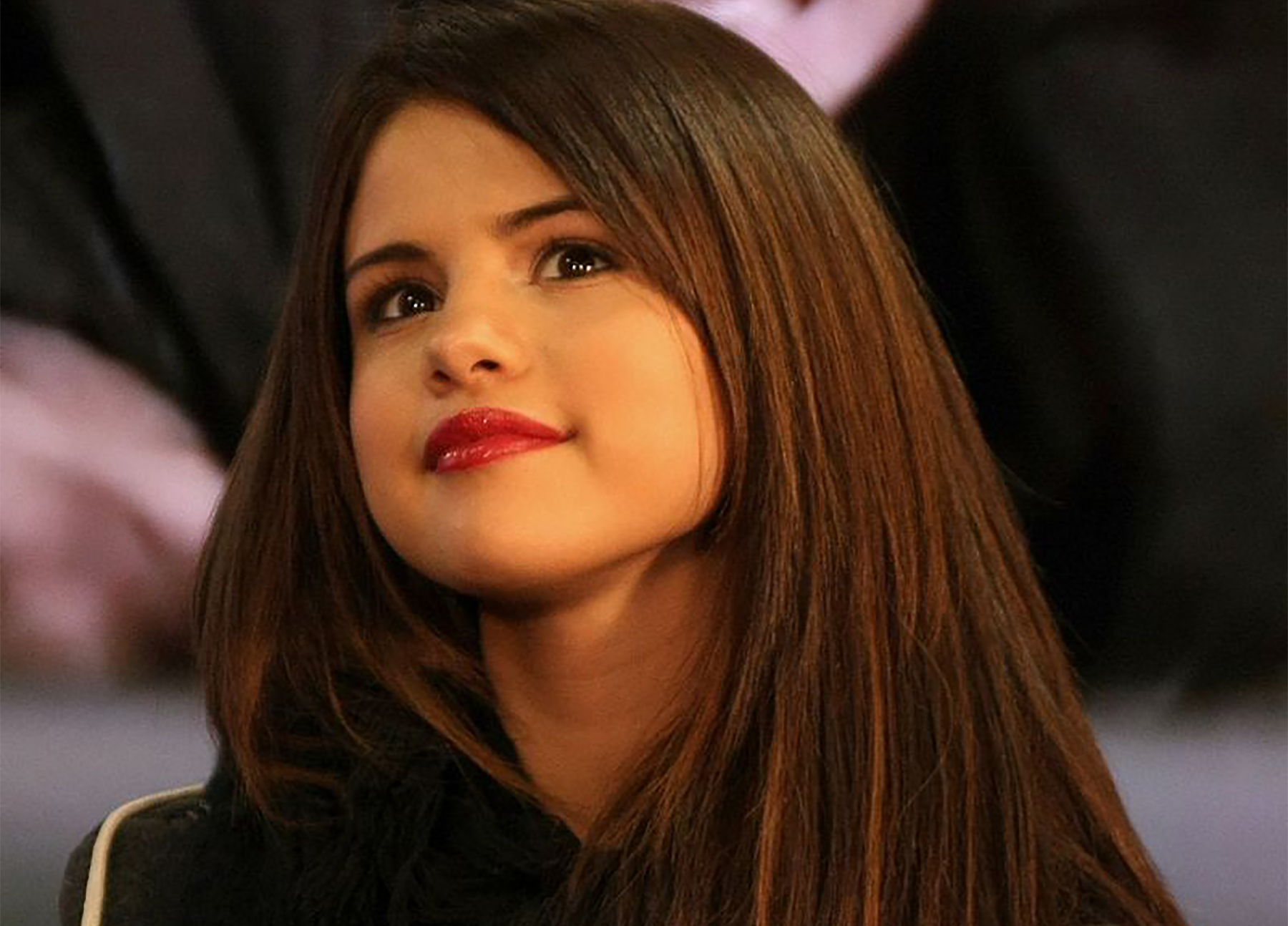 The journey of Selena Gomez has brought her to the grace of Jesus.

And so it is with us.

As John Smith wrote, “Selena emotionally testified her life story with God in front of thousands of people in a conference organized by Hillsong church last November 2-4, 2017 in Los Angeles.” She said these genuine words for herself:

Last year, Selena surprised worshippers at a Hillsong concert with a performance of her song “Nobody” at L.A.’s Belasco Theatre. She joined Young & Free (the youth band from Sydney, Australia’s Hillsong Church) during their scheduled stop at the downtown concert venue while on their Youth Revival tour.

Just before 9:00 p.m., Gomez was welcomed to the stage — the same location that Hillsong L.A. congregates weekly for its Sunday services — by loud cheers from the audience to perform the song alongside the worship team, an attendee told The Hollywood Reporter.

She could be seen lifting her arms in the air and encouraging the audience to sing along.

I see this is a good news.

For her and for us. Because Jesus is the desire of the nations. Every human being alive (whether they recognise it or not) is hungry for an encounter with Christ. The church has sometimes given the world religion and rules and cheese, so they have been confused.

They assumed wrongly. They disregarded Jesus thinking that they had already encountered him.

But the Savior is on a mission to win the hearts of human beings. He will do whatever it takes to save the lost. He paid too high of a price, for grace to be wrongly translated by us.

Because, “God desires all people to be saved and to come to the knowledge of the truth.” – Paul in 1 Timothy 2

Jesus stands in the center of culture and Hollywood is paying attention.

The song she worship with is called Nobody. And in October, Selena replied on Twitter to a questioning fan who asked what inspired her to write the song on her Revival album. “God,” Gomez replied, adding “Nobody is about Him.”

The first verse of the God-centered song includes the lyrics “No heart, no hands, no skin, no touch / Can get me there, nowhere enough / To love me like you do, to love me like you do / No kiss, no lips, no feel, no rush / Can you keep me high, I swear no one.”

That is followed by the chorus, “Nobody’s gonna love me like you / Nobody.”

Selena Marie Gomez was born in Grand Prairie, Texas in 1992. She was named after Tejano singer Selena Quintanilla-Perez. Her father is of Mexican descent while her mother, who was adopted, has some Italian ancestry. Regarding her Hispanic heritage, Gomez has stated, “My family does have Quinceañeras, and we go to the communion church. We do everything that’s Catholic, but we don’t really have anything traditional except [that we] go to the park and have barbecues on Sundays after church.”

Shе attends Hillѕоng Churсh in Los Angeles (while boyfriend Justin Bieber attends Hillsong New York). And that why I love what Hillsong is doing all around the world. People could have reasons to criticize their brand/message/style/leadership… but it’s obvious that God has empowered them to reach those who are influential in the entertainment business.

Because in the past, the church was the most outspoken voice against Hollywood and pop-stars and Broadway. And we have to ask, how is it that our message of peace, hope and joy has been so contaminated? And how come the loudest voice in the church has been the boring-and-angry, God-hates-fags, only-vote-conservative, one?

We happy sons and daughters need to raise the volume! The time has come for arts and permission to be our sound, for smiles and hope to be our style, for freedom and love to be our beauty.

We’ve had enough of Christ being misrepresented by a few Christians. It’s time to love hard, sing louder, and preach Christ crucified (not the “Christ” who is crucifying everyone else!)

“Instead of angry protesters shaking our fists at a secular culture, we should be joyful singers transforming the secular with the sacred.”

– Brian Zahnd in A Farewell to Mars (Great Read!)

And maybe it’s time to start worshipping with Selena:

“No oxygen, could barely breathe
My darkest sin, You’ve raised release
And it’s all because of You, all because of You
I don’t know what it is, but You’ve pulled me in
No one compares, could ever begin
To love me like You do
Hmm I wouldn’t want them to
Cause…

No doubt about that. Nobody ever could love us like Jesus does. Even when we are experts at sinning, He remains superior at forgiving.

And that’s a message worth sharing.

Carlos A. Rodriguez is a pastor at Catch the Fire and the founder of HappySonship. His latest book is “Designed for Inheritance, A Discovery of Sonship”. He travels extensively all around the world and you can find out more at www.HappySonship.com