In light of a tragic death, why we men need support 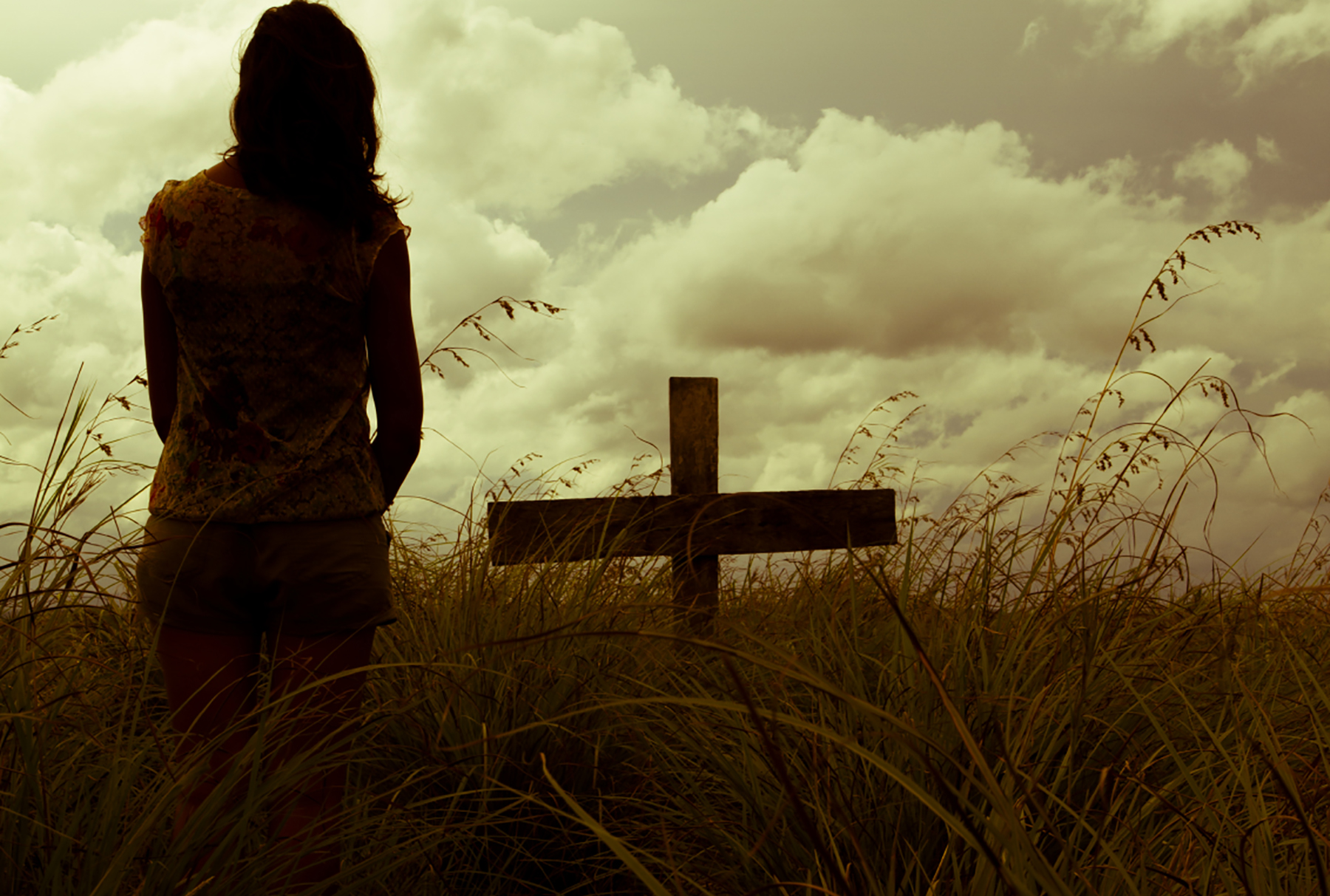 Just this week the world lost an amazing man in Australian sport. Dan Vickerman, an Australian rugby great who amassed 63 tests for The Wallabies, sadly passed away. His international career ended at the 2011 Rugby World Cup.

I would have watched every single one of those games that Dan played in, as I don’t think I have missed a Wallabies game in at least 20 years. He was a big, hard man (to put it in perspective he stood 6 ft 8 ½ inches and weighed 18 st 10 lb) and as and a lock, he played in one of the toughest positions in rugby. He was born and raised in South Africa before migrating to Australia. He was also educated at Cambridge University, England, earning a degree in Land Economy.

So he lived an amazing life for a young man, but like all sports stars, there comes a time where you simply have to give away the thing you love the most, and the thing you were probably placed on this earth to achieve – and at such a young age. Dan Vickerman, by my way of thinking, should have made the transition out of professional sport better than most. His education meant that he had many options available to him. And especially as rugby union is so tied in with the corporate world, his opportunities would have been excellent. Financially, he should never have had to struggle again.

Yet with all of this, it was simply not enough, and in ending his life he leaves behind a wife and two young sons. My heart bleeds not only for those he has left behind, but also for himself, and every other man who has got to the point where they are so low that they resort to ending it all.

If it can happen to a superstar, who probably had transitioned nicely into the corporate world, then it just goes to show that everyone is susceptible. And this just reminds me that as men, we really need to band together and look out for other guys in our lives. Being a man is not easy. Being a husband, a father, a provider – and juggling all of this in a changing world is a huge undertaking. And many men don’t cope the way they might appear to.

But there is safety in numbers. We are all in this together, and none of us are immune from the pressures. My advice to other men is to make sure you have a few guys in your world you can do life with. Isolation is the real killer. I am guilty of this myself, simply due to the number of hours I work in my role, which leads to a lack of time to just hang out with other guys. Our team are also based in many locations, so I work a lot of nights also liaising with people while it is their working day. It leaves little time to just relax with others after hours.

But we need to do it. Just last night in fact I met up with another guy in my church. He too runs his own company and has limited time, but we caught up locally. Just to spend some time around another guy who gets all the pressure; a couple of hours chatting and sharing life makes you realize you are not the only one under pressure.

Don’t get me wrong: I’m not having any strange thoughts. More the point is that just spending time with some other guys and having friends is a must for men. Women do it so well. They laugh and cry together, and in doing so they let out their emotions and know there are other people who have their back. But not men. We all carry our pain in silence; too many of them to the point of taking their lives.

I know a pastor who used to say that when you drove past his church when the women’s conference was on, judging by the number of cars in the car park, it looked like the building was half full. But then you’d drive past when the men’s conference was on and the place looked jam-packed. The truth was that there were way more women than men, but the women all carpooled so they could sit together, go out afterwards for dinner together, and generally do life together. But us men all live in isolation.

So men, I encourage you not to go it alone. Get some guys around you that you can just have coffee with, watch the footy with, play some sport or share a hobby with, and just know that these guys are there and have your back. And to realize that it is not weak to let others know if you’re not okay. Dan Vickerman’s mates would all be devastated right now in not knowing how bad the situation was and not stopping to make that call or reach out.

I am fortunate that in being in a local church I have that network of men, and I encourage you to look into this, too. As our pastor says, we’re better together. And I think we’re stronger together, too.