In the cancel culture era, what happened to mercy? 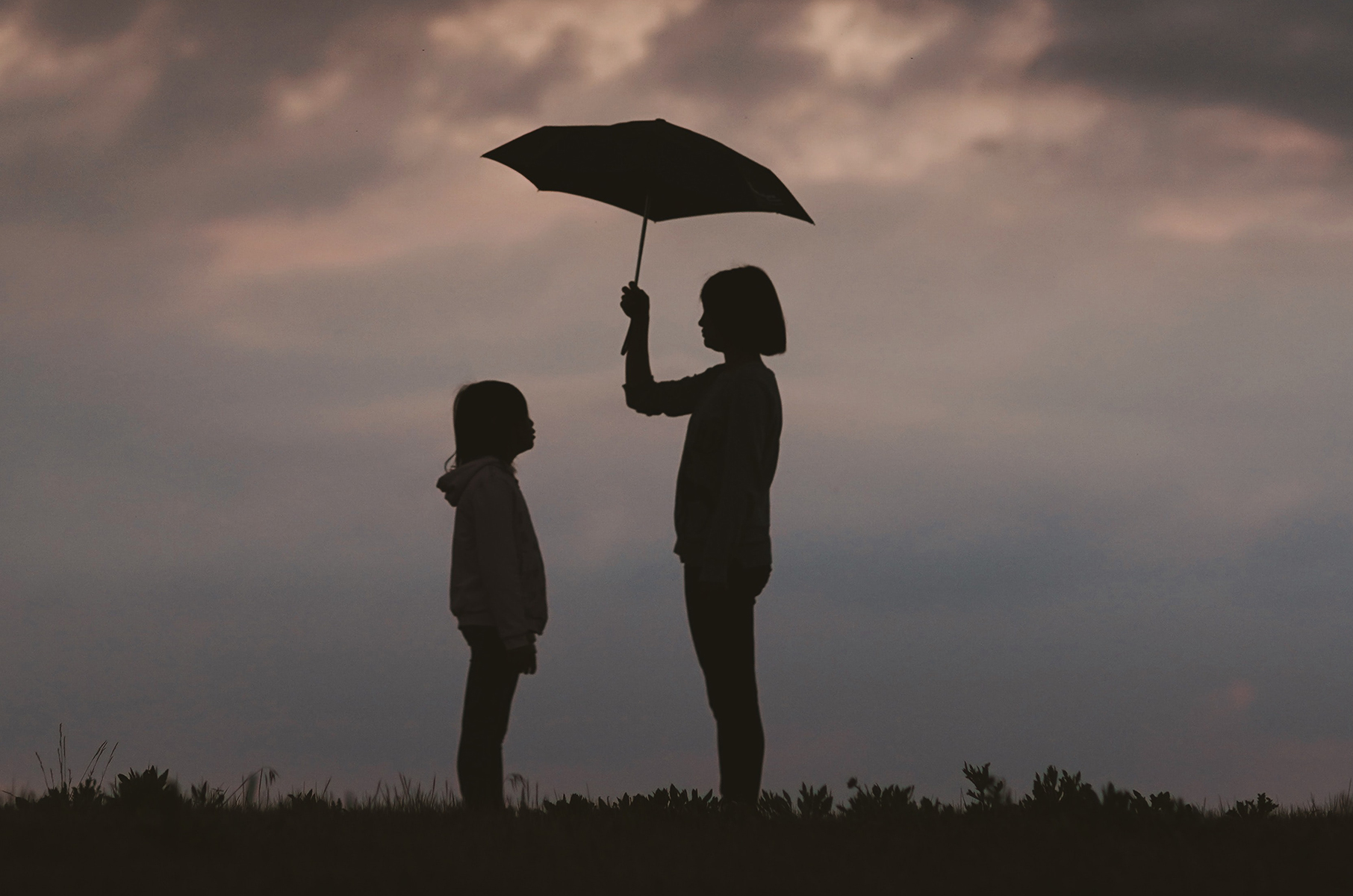 “What do you think of cancel culture?”

When a fan posed this question to Australian musician Nick Cave, he took to his online forum The Red Hand Files to respond.

In his response, Cave condemned our society’s seeming refusal to embrace civil discourse and diversity of opinion. But he also cast a vision for the kind of society that sustains freedom of thought: a society characterized by mercy.

“Mercy is a value that should be at the heart of any functioning and tolerant society,” Cave writes. “Mercy ultimately acknowledges that we are all imperfect and in doing so allows us the oxygen to breathe — to feel protected within a society, through our mutual fallibility.”

Cave is right. Mercy is essential if we want a society where we treat each other with respect and understanding. Unfortunately, today mercy is quickly fading. In fact, it’s fair to say that our culture is characterized much more by vindictiveness rather than mercy.

Take the story of Jonathan Lopez, for example. Jonathan chose to talk about his Christian faith during an assigned speech presentation for his class at Los Angeles City College. But when he started speaking about his beliefs on marriage, his professor stopped him, insulted him, and called upon Jonathan’s classmates to share in his outrage.

Similarly, Georgia Gwinnett College student Chike Uzuegbunam was barred from expressing his faith on campus. Even after he did everything they asked him to, including getting advance permission and reserving a time and space to speak. The reason? College officials claimed that peacefully sharing his faith could offend someone.

These incidents aren’t isolated. All over the country, individuals are being threatened and coerced into self-censorship for their viewpoints. As Cave points out, “[p]olitical correctness has grown to become the unhappiest religion in the world.”

It’s not hard to see that mercy is desperately needed in our public discourse. But it’s one thing to talk about mercy and a different story to put it into practice.

What does mercy look like and how are we to display it? Is it idealistic to hope that someday our society might function with mercy at its heart?

The Merriam-Webster dictionary defines mercy as “compassion or forbearance shown especially to an offender.” An inherent trait of mercy is that it’s shown particularly to those who offend us. This is a lofty ideal to strive for, but one we must learn if we want to foster respectful and open discussion among those with whom we disagree.

“Cancel culture’s refusal to engage with uncomfortable ideas has an asphyxiating effect on the creative soul of a society,” Cave notes. “Compassion is the primary experience — the heart event — out of which emerges the genius and generosity of the imagination.”

If we’re to continue pursuing justice, growth, and equality as a nation, mercy is a non-negotiable. And it starts with every one of us by loving our neighbor well, listening to them, and seeking to understand their perspective.

Without a doubt, this is a high calling. But it’s a necessary one to fulfill if we’re to pass on the mantle of freedom to generations after us. If we don’t choose to mercifully put ourselves in others’ shoes and wrestle with difficult ideas, we’ll lose our grip on creative enquiry and imagination.

We have a long way to go to build up a merciful and truly tolerant society. That’s why your voice is needed today.