In these crazy times, this is no time for passivity 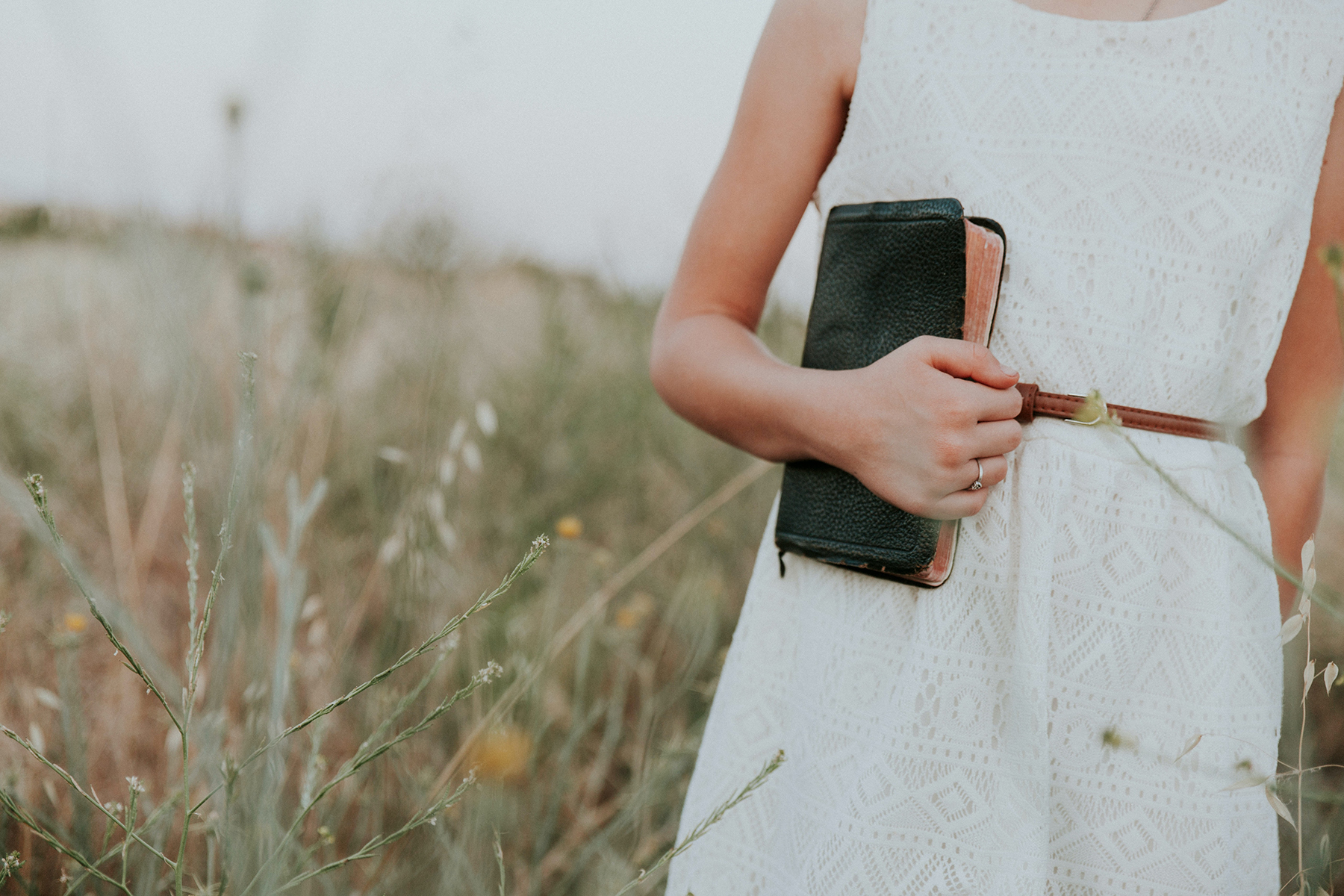 It is 11:45 PM Tuesday night as I sit here in front of my computer, having just responded to some emails and after finishing some editorial work on an academic project. But I’m a late night person, and there’s still plenty of time to work. So, as I often do, I take a moment to pray, asking the Lord, “Is there anything You want me to write?” Immediately I hear the words (in my thoughts, not audibly), “No time for passivity.”

Now, to be perfectly clear, I am not claiming special inspiration for this article. I’m simply saying that, as often happens when I pray about what to write, a thought comes strongly to mind.

If you find the theme of this article relevant or helpful, great.

The simple truth is that we are in a war. An ideological war. A spiritual war. A moral and cultural war. A war that, in many ways, is even more real than a physical war.

The soul of our nation is at stake. The future of our children and grandchildren is on the line. The fate of tens of millions of people hangs in the balance. This is certainly no time for passivity!

Instead, it is a time for action. For resolve. For courage. For tenacity. For faith. For determination.

It is time for the weary to be renewed and for the warriors to be reinvigorated.

It is time to stop making excuses and to stop feeling sorry for ourselves.

Yes, we’re tired. Yes, things are messed up. Yes, life seems out of control. Yes, the odds against us at times seem overwhelming.

But that is what this world says. That is what our circumstances proclaim. That is the perspective of this earth.

What does God’s Word say? What do His promises proclaim? What is the perspective from heaven?

Remember that, during times of great crisis when God’s purposes came under great attack, the Bible says this: “He who sits in the heavens laughs! He holds His enemies in derision!” (See Psalm 2.)

When Hezekiah and the people of Judah were about to be destroyed by the mighty and brutal Assyrians, the prophet Isaiah sent the king a simple message: “The king of Assyrian is not fighting against you but against Me! You will shake your head at him and his armies as they flee.” (See Isaiah 37-38.)

It is the same with us now. We may feel outnumbered. (For a reality check, just imagine what it feels like to be a Christian in Afghanistan. Or North Korea. Just saying.) We may feel like throwing in the towel (or, at the least, taking a break from the front lines). We may even feel paralyzed by so many battles on so many fronts, starting with the battle for our own lives. And for our families and friends. And for our churches and cities. And for our nation. And for the world.

Where do we even start? And what about our own personal failures over the years? What about all the prayers we prayed that were never answered? What about all our shattered expectations? Why get our hopes us again?

But what else can we do? Put another way, how can we not get our hopes up again? How can we not stand and fight for what is right? How can we sit idly by while a generation is destroyed? How can we afford to lose any more ground?

Does not the Spirit of God living inside us call us to action? Does not His Word remind us that, if He is for us, no one can be against us? And didn’t Jesus assure that He will be with us always, even to the end of the age? And didn’t He guarantee us times of tribulation and testing – they are as much a part of this world as sunrise and sunset – but with it all, victory in Him?

This reminds me of the story of John and Betty Stam, graduates of Moody Bible Institute who sailed for China as missionaries during a difficult time for foreign religious workers. (They were actually married in China, Betty preceding John to the mission field by one year.) They knew the risks involved, as the China Inland Mission was specifically recruiting laborers to work in dangerous, Communist-infested areas.

But both of them had been inspired by a poem written after Southern Presbyterian missionary Jack Vinson was martyred in 1931. Vinson had showed no fear of death to his Chinese captors, telling them, “Kill me, if you wish. I will go straight to God.”

The calmness he showed inspired his colleague E. H. Hamilton to write this poem.

Afraid? Of What?
To feel the spirit’s glad release?
To pass from pain to perfect peace
The strife and strain of life to cease?
Afraid—of that?

Afraid? Of What?
Afraid to see the Saviour’s face,
To hear His welcome, and to trace
The glory gleam from wounds of grace
Afraid—of that?

Afraid? Of What?
A flash, a crash, a pierced heart;
Darkness, light, O Heaven’s art!
A wound of His a counterpart!
Afraid—of that?

Afraid? Of What?
To do by death what life could not—
Baptize with blood a stony plot,
Till souls shall blossom from the spot?
Afraid—of that?

With courage and faith, John had challenged the graduating class at Moody in 1932: “Shall we beat a retreat, and turn back from our high calling in Christ Jesus; or dare we advance at God’s command in face of the impossible? Let us remind ourselves that the Great Commission was never qualified by clauses calling for advance only if funds were plentiful and no hardship or self-denial involved. On the contrary, we are told to expect tribulation and even persecution, but with it victory in Christ.”

The day of reckoning came for John and Betty Stam in 1934, just one year after their marriage in China. They were captured by Communists (their little baby, Priscilla, was miraculously spared), then painfully bound, stripped down to their underwear, and kept under guard for the night. The next morning, they were paraded down the street while being mocked and ridiculed, after which they were beheaded—baptizing with blood a stony plot, till souls have blossomed from that spot. They were not afraid of that!

As word got out about their martyrdom, the impact was dramatic, both in terms of new missionary volunteers, new student prayer meetings, and large monetary donations to the work in China. A missionary with the China Inland Mission wrote to Betty’s parents: “A life which had the longest span of years might not have been able to accomplish one-hundredth of the work for Christ which they have done in a day.”

As Jesus taught, “Very truly I tell you, unless a kernel of wheat falls to the ground and dies, it remains only a single seed. But if it dies, it produces many seeds” (John 12:24). One short act of obedience to death gave many others eternal life, and what Satan meant for evil, God turned for good.

So, say goodbye to passivity and inaction, and quit making excuses. The battle is the Lord’s (and, once again, I am talking about a spiritual, moral, and ideological battle, not a battle fought with guns and bombs). And we belong to Him.

In the words of the Letter to the Hebrews, “So take a new grip with your tired hands and strengthen your weak knees. Mark out a straight path for your feet so that those who are weak and lame will not fall but become strong” (Hebrews 12:12-13).

(The paragraphs about John and Betty Stam were adapted from my book Revolution: An Urgent Call for a Holy Uprising.)