In today’s world, you need to be able to sell yourself 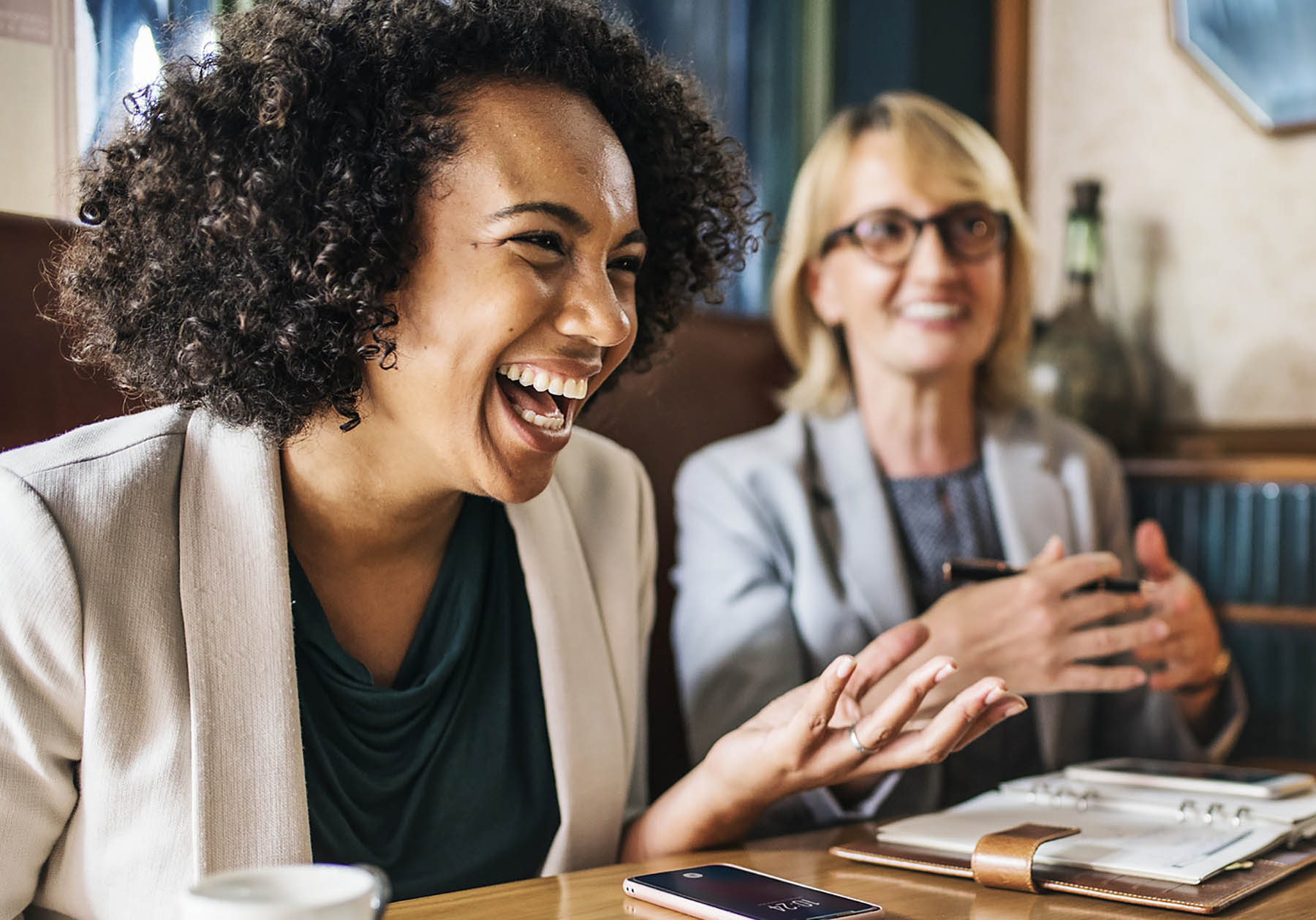 Most people would understand that if you’re going to go into a business meeting, you need to know how to sell your product or service. The best way of doing this, of course, is to start by having a great product or service in the first place.

But can you sell yourself? So right now, you’re thinking this article is related to those in either sales or business, who are often knocking on doors. But it is not. It’s about how you sell yourself – either within the company you work for now, or in a job interview for a prospective position.

Those in business already know this, but the job seeker often does not, and as the employment world continues to become more competitive as jobs move off-shore and are automated, you need to know how to sell yourself.

The typical scenario is a job is advertised online and a bunch of people apply for it. Then from there, those shortlisted are brought in for a face to face interview. The job seeker is asked a series of questions, where they typically answer them. (that is highly advisable!)

They then leave the interview, hoping that they left a good impression. But in actual fact, many people miss the opportunity to sell themselves by telling the interviewer what they can do for their company.

I have interviewed many, many people over time and I can tell you that next to nobody told me what they were bringing to the company. They told me about the skills they possessed and the experience they had, but people generally don’t sell themselves in an interview. Granted, it’s an intimidating process and can be overwhelming, but at the end of the day, the person on the other side of the desk is trying to hire someone, so this is your shot to see if it can be you.

I was always left having to make a decision on who I thought was the right fit, but imagine if you told the interviewer why this is the job for you and how you are going to step in and make a difference? How you’re going to increase sales/productivity/culture/exposure? Whatever the role requires, you need to sell yourself on how you’re the one that is going to make the difference.

As long as you have the right skills for the job you’re interviewing for, then you telling the interviewer what you’re going to do for them and why you’re the person for the job is going to immediately put you in the top few applicants to be accepted for the job.

As I said, business owners and sales people know how to sell themselves and their product, as they would be broke without this, but employees often don’t. It doesn’t have to be a new role in a new company; there might be the opportunity to step into a new role in the organization you’re currently in.

If you can tell your current employer, or your prospective one, exactly what you can bring to the table and why you are the right person for the job, then they might be left with no choice but to hire you.