In Understanding the Book of Genesis, Modern Science Can Help 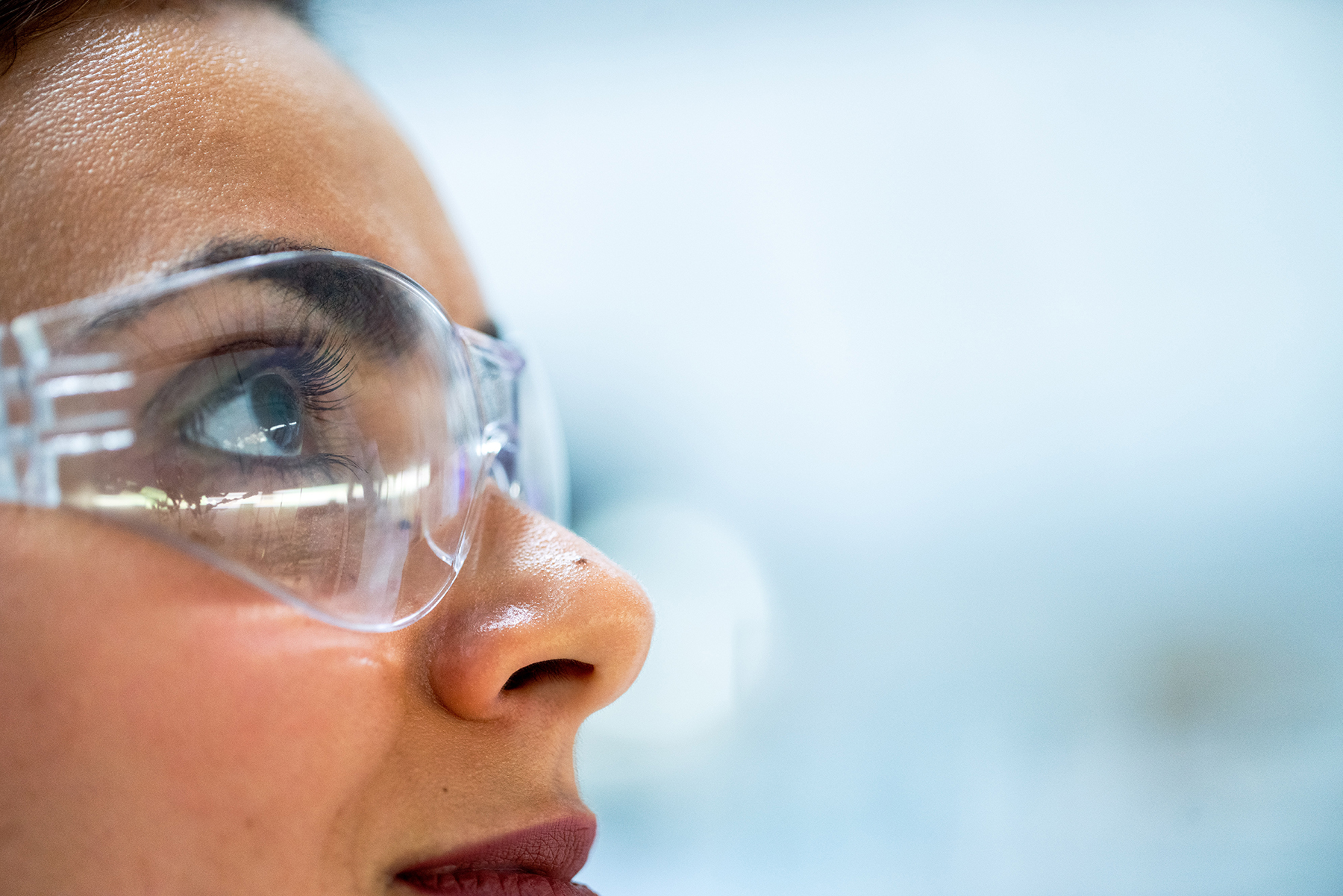 According to Christian scientist Neville Piper, the findings of modern science appear to contradict some of the stories found in Genesis, so much so that even some Christian leaders question whether Genesis should still be regarded as part of God’s revelation of himself and his plan for humankind.

He discusses this in his highly anticipated new book, Science and Genesis.

Who better to discuss science and genesis than an experienced scientist himself. With Masters degrees in Science and Business Administration, Neville worked at the Australian Atomic Energy Commission (now called the Australian Nuclear Science and Technology Organisation) and in industry, publishing ten papers in Chemistry.

However, let’s wind the clock back a long way. For ten year-old Neville, his future career was settled on the day his school teacher explained to the class that water was made when two atoms of hydrogen combined with an atom of oxygen. This was the most interesting thing that he had learned in six years of schooling and he decided at that moment that he was going to become a scientist.

He never deviated from that intention so that, early in his final year of high school, his future was all set – he would go to university to study science as a first step towards winning the Nobel Prize for Chemistry and he would play rugby union for the university.

But during that same year. one of his school friends kept inviting him to “religious” meetings. When he had finally run out of excuses, he agreed to attend one. That night he heard and understood the Gospel message for the first time and gladly yielded his life to Jesus Christ, the son of God. Accordingly, his life was changed irrevocably. In his own words, he stated, “Since that time I have studied the Bible alongside mankind’s growing knowledge in every branch of science in order to understand the fullness of God’s power and wisdom in his creation as well as in the revelation of himself through his Word.”

But studying the Bible alongside his science subjects made him conscious of a number of disturbing issues. “There was no doubting the reality of my continuing experience of God, but I was also being taught that the Bible was the literal Word of God revealed to humankind, written by men, inspired by the Holy Spirit of God and protected from error,” he said. “I soon found myself being confronted with accepted scientific facts and theories that called into question many things written in Genesis.

“As a Christian, was I obliged to take literally all that I read in Genesis? If so, how much reliance could I place on the Bible as a whole since every apparent error in Genesis implied that any apparent errors elsewhere in the Bible could throw into doubt the truth and relevance of the whole Bible? On the other hand, if it is not to be taken literally in every respect, where do we draw the line between literalism and symbolism in understanding Genesis?”

For many years, Neville has researched these issues, including discussions with both scientists and theologians. In response to questions and concerns expressed by lay persons and students, he has now published a new book titled Science and Genesis with the byline “What science can tell us about the first book in the Bible”, published and released globally by Ark House.

While Neville acknowledges that a number of books already address some of the issues covered in his book, he believes many of these knowingly misrepresent scientific theories and discoveries in order to support the author’s conclusions. In his own book, however, the intention is to help the reader to better understand the meaning and purpose of Genesis.

In his book, he uses current scientific knowledge in fields as diverse as cosmology, biochemistry, geophysics, archaeology, palaeontology and linguistics to discriminate between mythology and the possible historicity of people and events, and also to understand what God is seeking to teach us through both historical fact and symbolism.

In the process, he has found that science is able to clarify our understanding of many stories (such as the Great Flood and the destruction of Sodom and Gomorrah) and even helps us towards resolving some doctrinal issues (such as free will versus predestination).

Written for the scientific layperson, Neville provides a wealth of scientific knowledge in easy-to-understand explanations and is quick to identify areas of science where scientific research still has a long way to go.

While he has now retired from his day job as a scientist, Neville is still heavily focused on science and its relation to creation. He is now a lay preacher and Bible group leader and lives with his wife on Queensland’s Gold Coast.