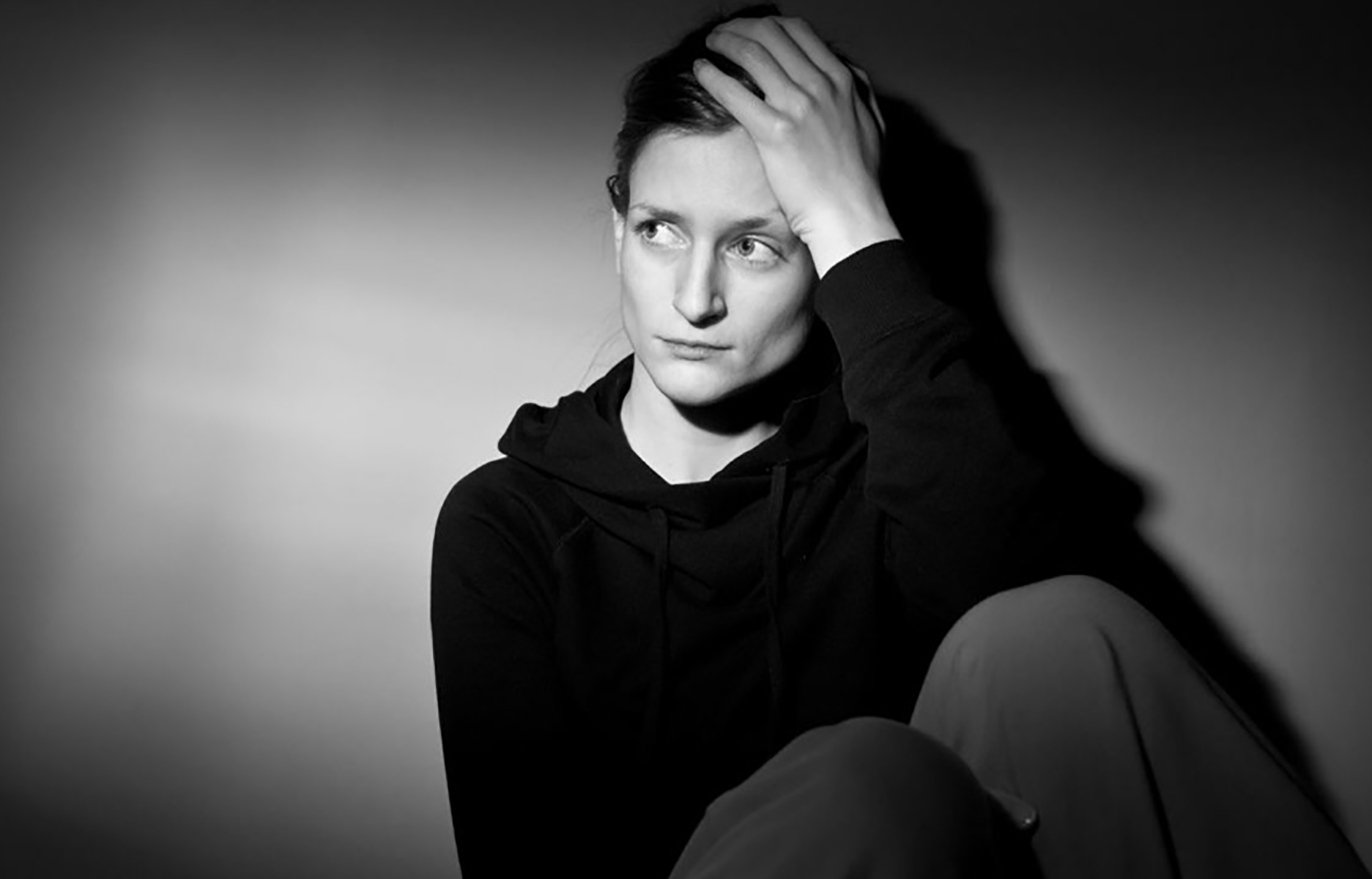 As domestic violence levels have dramatically increased right around the world, one New Zealand author felt it was time to use her talents to, in her own way, do something about it.

Grace Fauchelle is a Wellington-based artist and author who wrote her first novel, The Day I Met God, back in 2011 after she was deeply inspired and moved by the dramatic increase in family violence being shown on the news. Everyday, it seemed to be another poor child being senselessly and violently murdered. She has now followed it up with the sequel, The Day I Met God 2.

“I’ll never forget the story of the Kahui Twins,” she told me. In this disturbing case, referred to as the ‘Cris and Cru Kahui homicides’, New Zealand brothers Christopher Arepa and Cru Omeka Kahui died in Auckland’s Starship Children’s Hospital after being admitted with serious head injuries. Their family initially refused to cooperate with police in the homicide investigation into the children’s murder.

The father, then 21-year-old Chris Kahui, was charged with their murder. His defence was that the mother, Macsyna King, was responsible for the deaths. After a six-week trial, the jury took just one minute to acquit him. In July 2012, a coroner’s report was released, which concluded that the children’s injuries occurred “whilst they were in the sole custody, care and control of their father”.

“I felt God wanted me to write a story that touched on this subject, since it was and still is an ongoing issue in New Zealand,” Grace said. “As well as family violence, I focused also on the mental health aspect as well. As one who deals with mental health struggles, I used my own struggles to create a character called Amy Harris. This story is about how you’re never too broken or too dark for God to save you, as this has been a constant reminder in my own life.”

Grace’s new book, while fiction in genre, does have a personal touch to it. Some of the events that Amy deals with, Grace also has to contend with in her own life. Not on the side of family violence, but definitely on the mental health side. “In a way, this book became therapeutic for me as I was able to express some of my own pain,” Grace stated.

“I’m an extremely creative person. I wrote my first ever novel when I was only 13 years of age and I haven’t stopped writing since. On top of my writing, I also love to draw and paint.

“I draw anything from animals to people to cars. God has gifted me with such amazing talents and I use them for the future purpose of helping and inspiring others. I want to be like Demi Lovato, or NF, my favourite artists who use their own experiences to help others. God told me during a difficult year that I was to never give up my talents and that’s what I’ll never do. Through them I have purpose, something I’ve been searching for a long time for.

“I had planned to write a third novel in this series when I was in college, but it never came about. This won’t be my last novel though. I’ve written at least ten others, which I’m hoping to one day publish. I keep a message of hope throughout them all, despite their heavy topics that they delve into.”

The Day I Met God 2 is not exclusively for Christians. While Grace is a Christian, she feels compelled to share a message of hope to all, telling me everyone needs hope and to know they’re not alone in their suffering.

“I want to reiterate in my books, especially these two novels, the truths about God,” she said. “I have heard of and been told things about God that simply aren’t true. Today we hear some Christians telling certain communities that they are abominations. Unloved. Unworthy. I want to make it blunt that God loves us all. He created us uniquely and with such care and he loves us so, so much.

“There is nothing we can do that will separate us from God’s love. No matter how dark or how bad our circumstances may be, God is but an inch away, waiting for us to ask him for help, and he is ready to do so.

“I think that’s what people will like as they read these two novels. I touch on subjects that are still so taboo, especially in the Christian genre and people want to know what God would do and be like. So many young people these days are struggling with things like mental health and they are searching for something that will let them know that they’re not alone.

“This book is that one they’re looking for. It will tell people truths about God that will break through those walls of lies. This book is dark and gritty and controversial in the topics it deals with, but it’s a story that needs to be told.