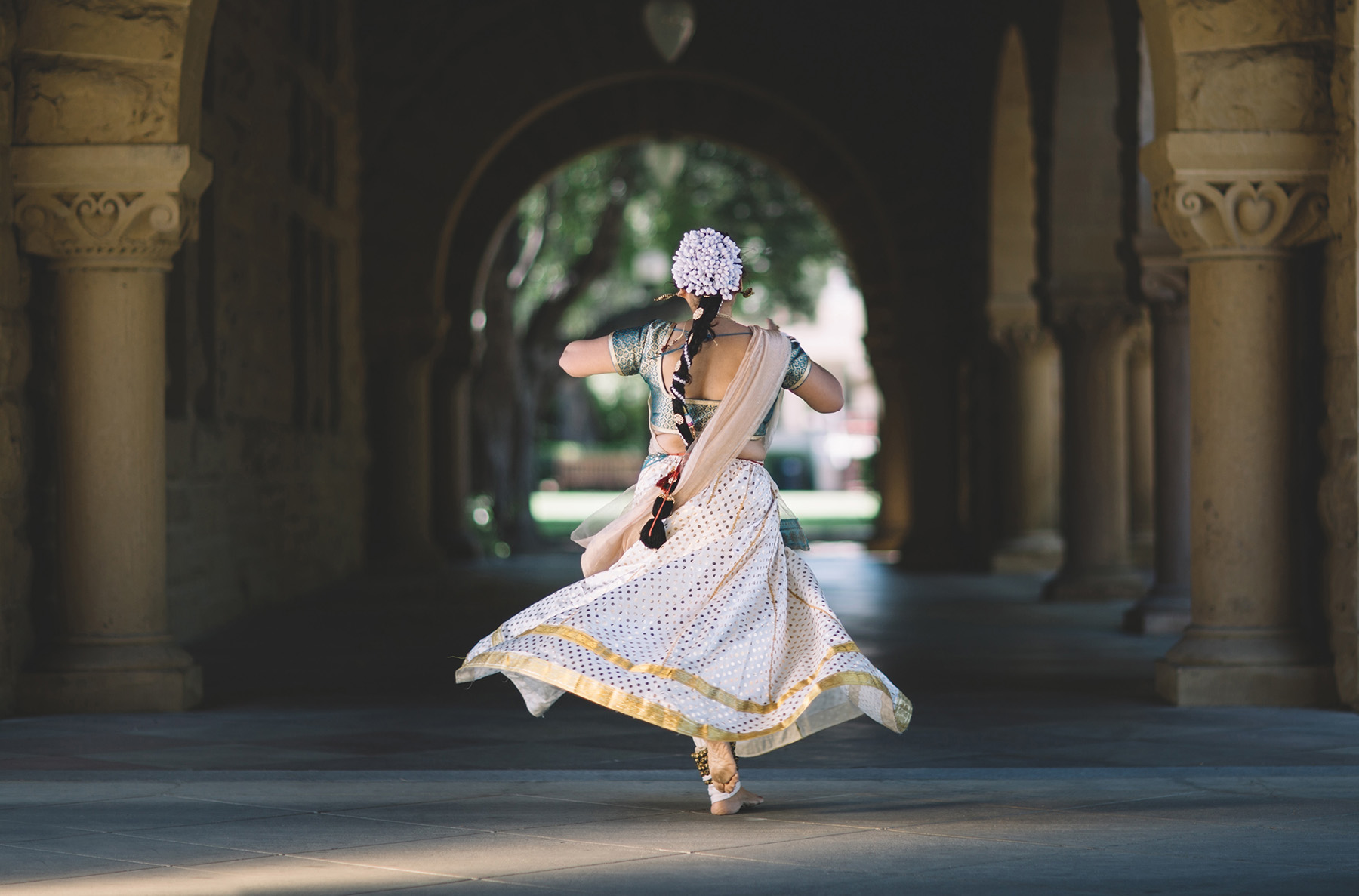 An announcement from leaders of the largest Christian denomination in Kerala, India, raised serious concerns that young Christian women are being targeted in a “love jihad” campaign and lured into an Islamic State (IS) trap.

Barnabas Fund reports that in an official communiqué, released on 15 January, church leaders said that Christian women were enticed by “feigned love”, forced into marriage and often killed. “Love Jihad is a reality,” they said, adding that Christian women are also being cajoled to join IS after “conversion”. They urged Christians to be alert.

Of the 21 people that have gone missing from north Kerala to join IS since 2016, over half were Christians who had converted to Islam. “It should be an eye opener for us,” said the church leaders who cited several incidents where Christian girls were trapped, abused and blackmailed to convert to Islam. Police were criticized for not taking action to stop the abuse.

Last year, the vice-president of the National Minority Commission, George Kurian, sent a letter to Kerala’s Home Minister, Amit Shah, asking for an official investigation and flagging that at least 4,000 such cases have been reported over the last 15 years, according to a church commissioned inquiry.