Iranian Christian woman jailed for her faith is charged once again 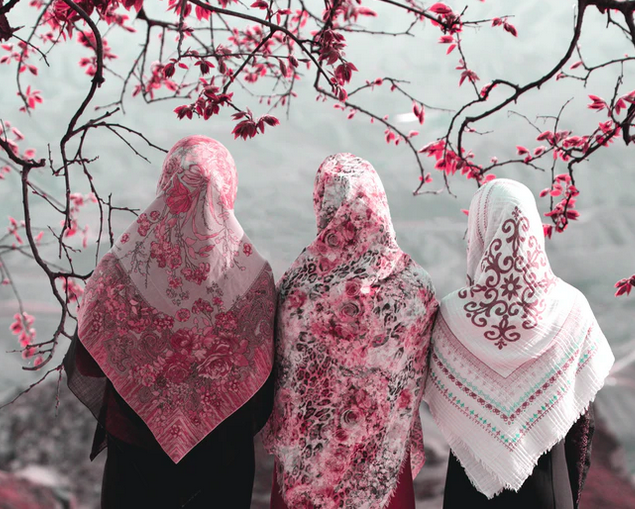 Roksari Kanbari, an Iranian Christian convert from Islam, who has already served time in prison for “propaganda against the regime”, has been summoned to answer the same charge again.

The 64-year-old has been ordered to appear before a prosecutor in her home town of Karaj by 19 January for what Roksari previously described as “the crime of believing in Jesus Christ”.

A family friend said Roksari is still recovering from the trauma of her imprisonment in October 2019 and intensive interrogations by Iranian intelligence officers. She served four months of a one-year sentence before being released in March 2020 as part of measures by the prison system to halt the spread of Covid.

Roksari is especially concerned at the prospect of a further jail sentence because she is the primary carer for her 71-year-old husband Fathalli, who is in poor health. During her previous imprisonment he was once found unconscious having not eaten for two days.

Following her release from jail, Roksari was forced to attend “re-education” classes with an Islamic cleric for several weeks, and ordered to read Islamic books on which she was later tested.

Authorities also banned her from having further contact with any Christians. Meanwhile her Christian friends from Iran’s Assyrian community, who are permitted by the authorities to worship in their own language, were banned from spending time with her.

Roksari’s case came to international attention in August 2019 when the former US Vice President Mike Pence tweeted that he was “appalled” to learn she was to be jailed “for exercising her freedom to worship”.

The Iranian government appears to have a strategy of harassing converts (and other non-recognised religious groups) in order to get them to emigrate or return to Islam. It is a common tactic of the authorities to release and arrest converts continually, in order to exhaust them psychologically, frighten them and push them to make one of two decisions: to confess and return to Islam or to flee the country.

In November 2021 a judge in the Iranian city of Dezful issued a significant decision when he acquitted eight Christian converts of “propaganda activities in favour of anti-regime groups”, ruling that “religious conversion” is not criminalised in Iran’s Islamic Penal Code.