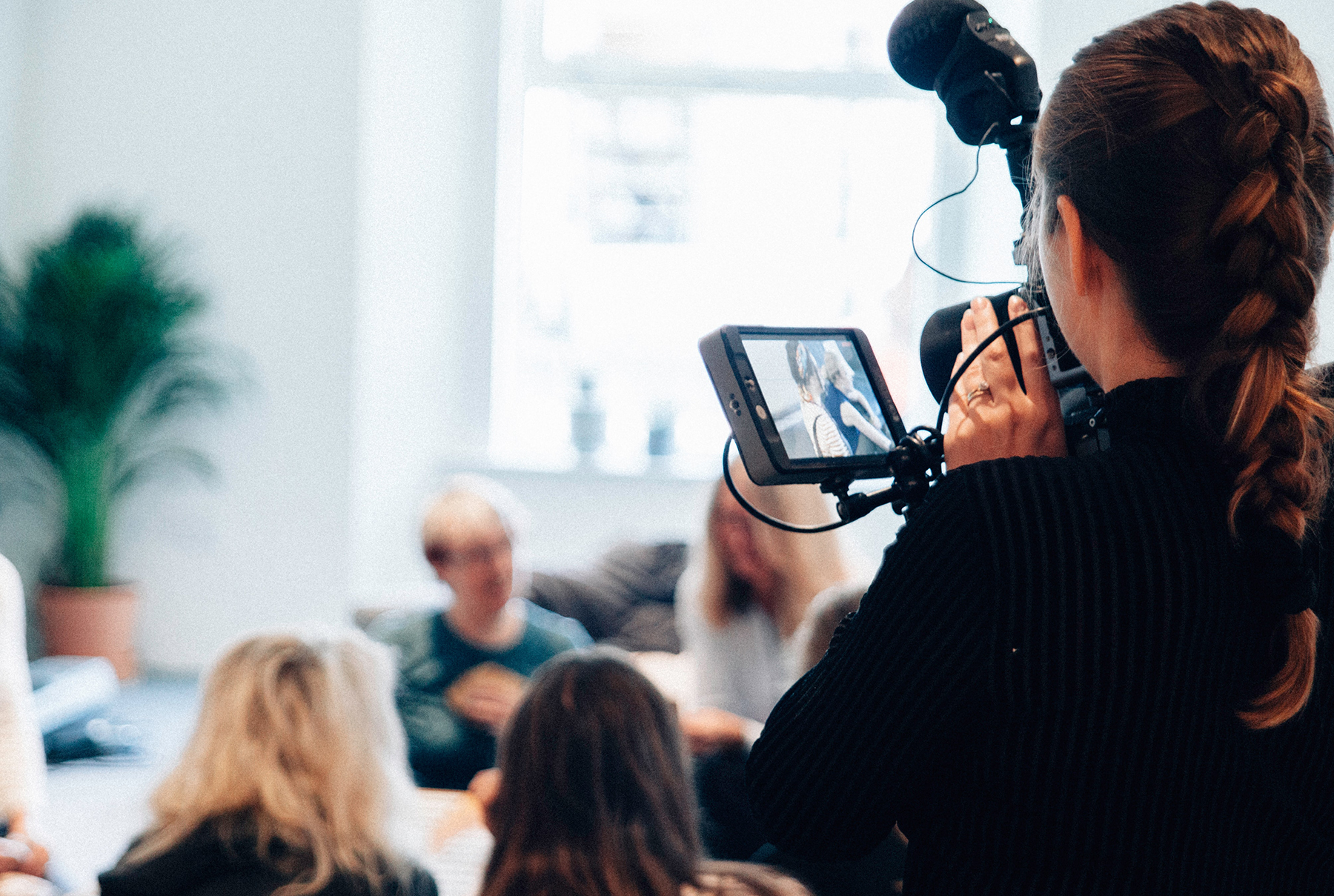 An Iranian-born animator has won a top prize for her film about the importance of freedom of religion, according to Open Doors UK & Ireland.

Maral Karaee’s “District 18” tells the story of a little girl who lives in a world where people, animals of object of different colours – red, blue, green and yellow – are not allowed to mix.

It won the Grand Prize in the Animation category in the Short Film Competition at the Empower Women Media and the Religious Freedom & Business Foundation.

When the girl accidentally breaks the rules, she is fired from her job and made an outcast.

It is at this point she discovers the Utopian land of District 18, where all four colours mix.

“District 18 stands for Article 18 of the UN Charter for Human Rights,” Maral explains to Open Doors. Article 18 declares that “everyone has the right to freedom of thought, conscience and religion”.

Maral adds: “Everyone should be able to choose or change their religion or belief at any time. It’s OK to think that what you believe is the truth, but you can’t force it on others.”

Although Maral left Iran aged 19, her experience of life growing up in Iran is a clear influence.

“In Iran you are born a Muslim, live as a Muslim and die a Muslim,” she says. “I grew up with that mentality and I lived in fear of God and punishment.”

She converted to Christianity after leaving Iran aged 19, a decision that still had implications for her life, almost 20 years later: “I can’t go back to my country, according to the Iranian Government I have committed a crime.”

And she follows developments in Iran closely, along with her husband who helps run Article 18, a partner organization of Open Doors, that monitors human and religious rights in Iran.

“Persecution is on the rise. A lot of our brothers and sisters are in jail and the Christian community is under a lot of pressure.”

The Utopian vision of District 18 may be a long way off, this is why she says she loves the chance to create it, if only in animated form.

“Ever since I was a little kid I was fascinated by animation. There is no limitation, you can create places that otherwise you can never go.”