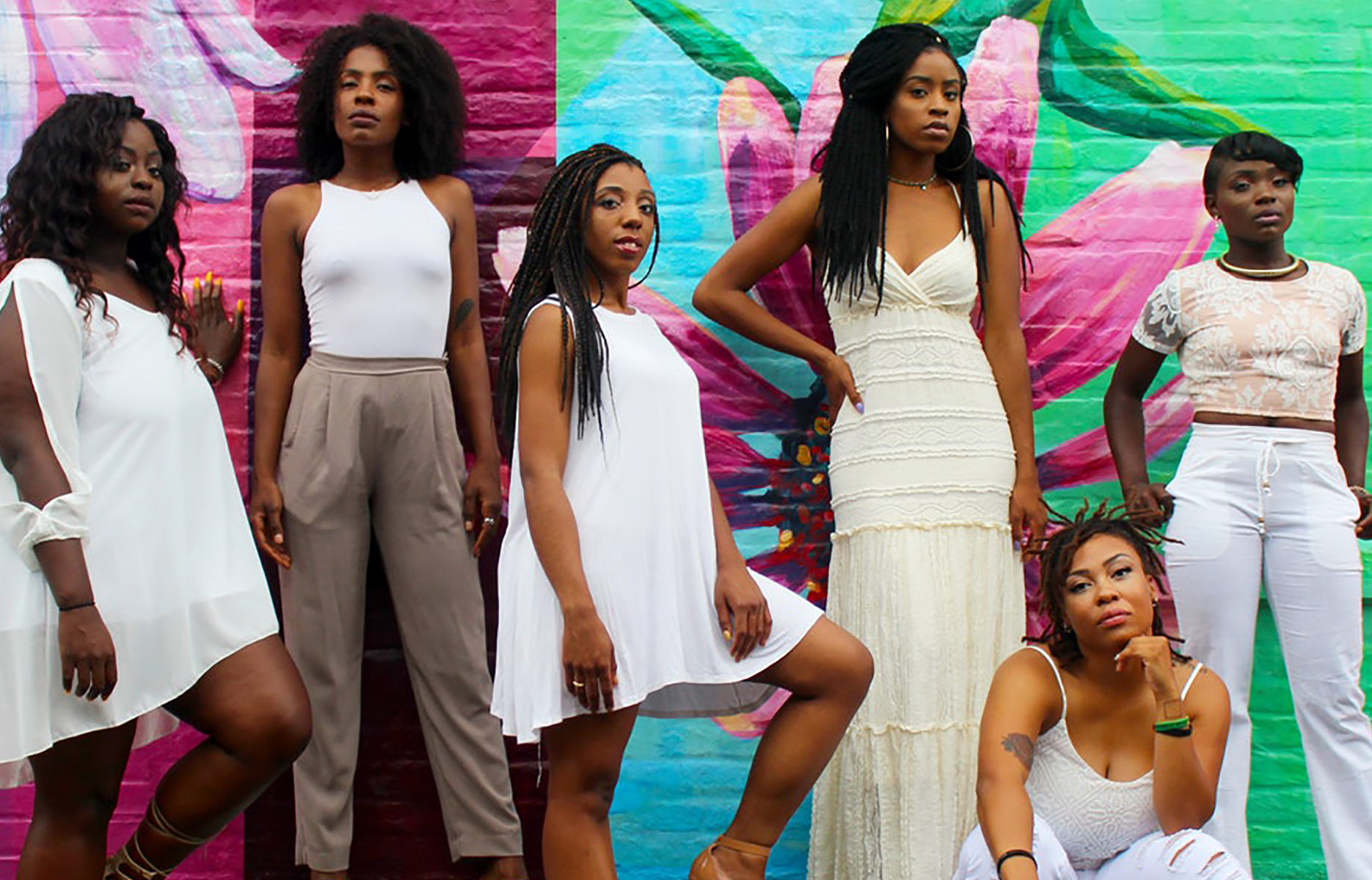 I am an academic. In academia, you can be a lot of things, as long as Christian isn’t one of them. I had a colleague at the college I worked for prior to Andrews University ask me quite candidly why I would ever ascribe myself to a religion that belittles my position in the community based on my gender. He wasn’t being rude. He was genuinely concerned for my psyche.

In the last year I have been asking myself the same question. Does the Bible place women in an inferior role to men? Is God sexist? Can I be a Christian and believe that men and women have an equal calling in ministry? And if so, why are so many people telling me no?

“Due to sin,” they’ll say, “women are simply lower on the totem pole than their male counterparts.” I have also heard Christian women say that they would never vote for a woman in political office, or really in any position of authority, if there was a suitable man to fill that same role. God established the hierarchy, don’t shoot the messenger. But did He? And is this mansplaining biblical?

In ancient Israel the right to the priesthood was not available to those who felt “called” to ministry as it is today. The right was strictly observed to a group of the Levite tribe, namely, the descendants of Aaron as found in Exodus 28:41.

The priesthood of ancient Israel had three primary duties.

3) Sacrifices and dealing with the services in the temple.

By looking at these three functions, we have Biblical evidences of women in Israel performing two of the three duties. Women did serve as judges and administrators; the best example of course being Deborah, who was not just a spiritual judge for Israel but a military strategist on equal footing as Barak, the male general.

We see examples of women using prophecy, and read references in Joel and Acts of women having visions and or dreams. From this then we can understand that the only functions barred to women and excluding them from the priesthood was the practice of sacrificial rites, though we do see women preparing sacrificial meals and present at the ceremonies.

The Bible offers no explanation as to why women were not able to perform sacrifices, but I am unsure of how this excludes women in today’s age, considering that the Lamb has been slain, and no further ceremonial practices regarding sacrifice take place?

What is the role of women in today’s churches, and is there actual biblical evidence of God wanting to use us too? I think I am safe theologically to be both a Christian and a feminist. If you’ll give me a few minutes, I’d like to tell you why.

People always say that Eve was created to be Adam’s ‘helpmate’ but this is a difficult term to translate into English.

In my research for my book Life After Eden <https://www.adventistbookcenter.com/life-after-eden-young-adult-devotional-srr.html> , I discovered that the Hebrew word used by God in our Genesis passage on helpmates is ‘Ezer’. This is the same term seen in 1 Samuel 7; when Samuel raises his “Eben-ezer”.

It is in the Old Testament that we gain further understanding of what it means to “raise my Ebenezer.” In 1 Samuel 7 we read that the Israelites were under attack by the Philistines. Outnumbered and in fear for their lives, they plead with the prophet Samuel to pray for God’s help. Samuel offered a sacrifice and prayed for protection. In response, the Lord smote the Philistines, and they retreated to their territory. This victory is recorded in verse 12: “Then Samuel took a stone, and set it between Mizpeh and Shen, and called the name of it Eben-ezer, saying, Hitherto hath the Lord helped us.”

“Ezer” is a masculine noun in Hebrew and can you imagine my surprise when I discovered that of the 45 times that we see it used in Scripture, 42 of them refer to help from someone stronger.

Eve was to be the helpmate of Adam, and together they would be equals, together, Adam would be made stronger. Eve was created to make Eden stronger, the earth stronger, the social bonds stronger.  God made Eve, and said she shall make Adam stronger. God loves women. He thinks they make things strong.

Can I be a Christian and a feminist? All I know is God knew that Adam would need strength to thwart that crafty devil, and so He gave him a woman.

How terrible then, that the person who was to be Adams equal, who was to make him stronger, entices him into sin. Eve failed her husband. But I think her daughters can help restore.

Women were created, to make this world a better place. God created woman and called her “Ezer,” with the excitement that we would help make the people and things around us stronger. Don’t tell me that God is misogynistic. He made women to be strong, not weak. Don’t tell me that God doesn’t have a plan for His female creation. He created woman with a purpose. He designed her to fulfill a specific role in Eden, and a specific role in these last days.  Eve may have failed, but we better not.

God loves restoration. He is all about restoration. Take a look at the Scriptures and it won’t take time to realize that everything He touches gets restored. He created women to make this world stronger and we failed. As the daughters of Eve we share in the painful swallow of that first bite of sin in Eden. Eve may have failed.

Her daughters better not.

Heather Thompson Day is an Assistant Professor of Communication at Andrews University. She is the author of 5 Christian Books, including Life After Eden and writer for The Spilled Milk Club. Check her out on Facebook or Instagram.