Is it safe to pursue a career in Hollywood? 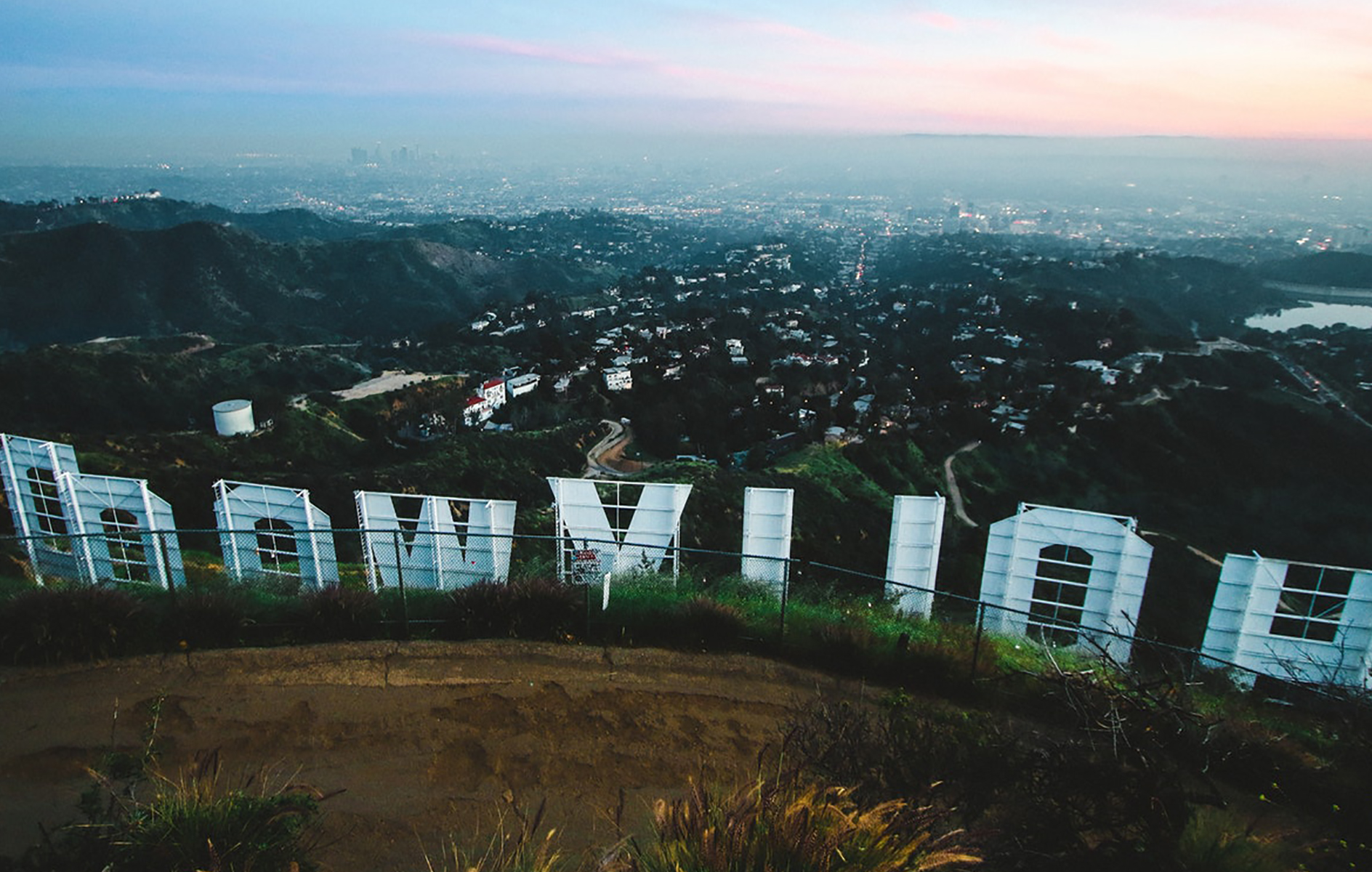 As the headlines continue to be filled with horror stories of sexual harassment at film studios and TV networks, I’m getting more questions from concerned parents – especially Christian parents – about their children who want to pursue a career in Hollywood. Is it safe? Particularly for a daughter? There’s no question that some of the accused were respected icons in the industry, and yet at least one had a special lock on his door he could quickly activate from his desk. The speculations range from wanting privacy while in the act, to keeping his targeted women from getting away.

I’m not an alarmist, and for those of us who have been here for a long time it could seem silly. But with the revelations people are hearing, it’s understandable that some might be concerned for their children coming right out of high school or college. But the truth is, when I first came to Hollywood in the 70’s, it was far more creepy.

Once, when I was looking for a cheap place to rent, I found what seemed to be an amazing deal in the Hollywood Hills. When I pulled up to a mansion, I thought I had hit easy street. But I soon realized that some rich guy had installed about 10 sets of bunk beds in his unfinished garage (along with a single sink and toilet for them all), and was renting them out. It was like a prison camp in the middle of Beverly Hills.

Obviously not interested, as I backed away toward my car the guy started screaming at me that I was an idiot to pass up such a sweet deal.

For Christian young people, there are numerous churches with special outreaches to members working in the industry, as well as independent ministry outreaches such as Mastermedia, The Hollywood Prayer Network, The Greenhouse, Act One, The Influence Lab, and more.

And when it comes to your career, it’s good to remember that on a certain level, coming to Hollywood or New York is supposed to be a challenge. It’s a tough industry to break into, and only those with drive, passion, and purpose generally position themselves to make it.

The bottom line? Before moving East or West for a career in media or entertainment, the question isn’t “Is it safe?”

The question is, “Am I called?”