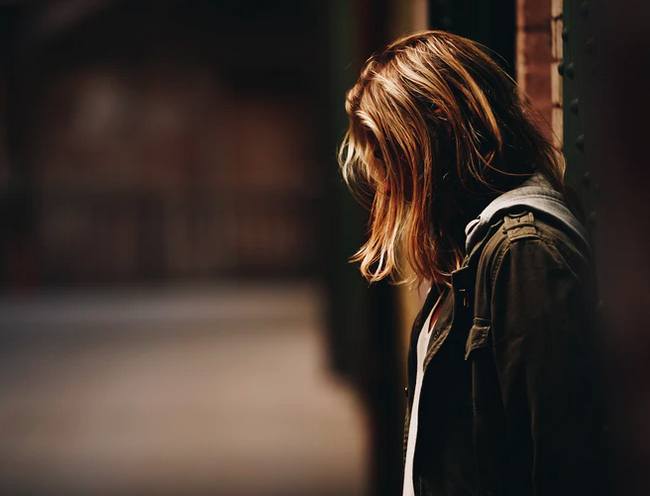 The fastest growing criminal enterprise in the world is child sex trafficking [1]. It is not something that is just happening out there in the world in other countries. Although most don’t stop and consider this, it’s happening in our homes the moment someone clicks on a pornographic image or video and have then participated in the pornography industry.

The sex trafficking industry thrives as long as there is demand for what it produces – pornography in the form of images and videos that fill the internet and often are free and accessible to anyone curious enough to search them out.

Trafficking is a form of modern slavery. There are more people in slavery in the world right now than any other time in history. According to Anti-Slavery International, slavery is the severe exploitation of other people for personal or commercial gain [2]. The estimate is that about 40.3 million are in slavery right now, with 25% of these being children and 71% women and girls [3].

Many of these are trapped in the sex industry, including children. In the last couple of years, there’s been a 5,000% increase in child rape videos on the internet [4]. Those that have researched sex trafficking conclude that the real numbers are likely even higher. The mental and physical scars inflicted on victims are immense.

There is an undeniable link between sex trafficking and pornography.

Firstly, it’s clear that the harm and negative impact caused by pornography is already well documented by numerous studies across a wide range of disciplines. It is harmful for a person’s mental, physical, and spiritual wellbeing as well as their relationships. It is a major cause of relationship breakdown.

However, there is also a more far-reaching issue that it creates, and that is that the pornography industry relies on the basic laws of supply and demand. When a consumer wants something, there are always people willing to provide for a profit. This is how pornography is linked to the sex trafficking industry that is greater than just a person’s desire to view it.

Not all those that appear in these videos are actors and participating of their own choice. Many women and children are forced into the industry, sometimes in the most violent and devastating ways. As long as there is demand for pornography, trafficking will continue to meet the demand. Sadly, that demand is increasingly coming from a younger age group.

A disturbing trend in recent years is that young people are looking at pornography at a much younger age and are also viewing more violent and aggressive pornography. They are also subject to highly realistic video games often with violent and highly sexualised content, and peer pressure to do what their friends are doing. Parents often aren’t aware of what their children are viewing.

We must all be a part of driving the change needed in our culture where we stop the victimisation of the vulnerable and end sex trafficking in our generation.