It’s Proven, Delays to God’s Promises Have a Purpose 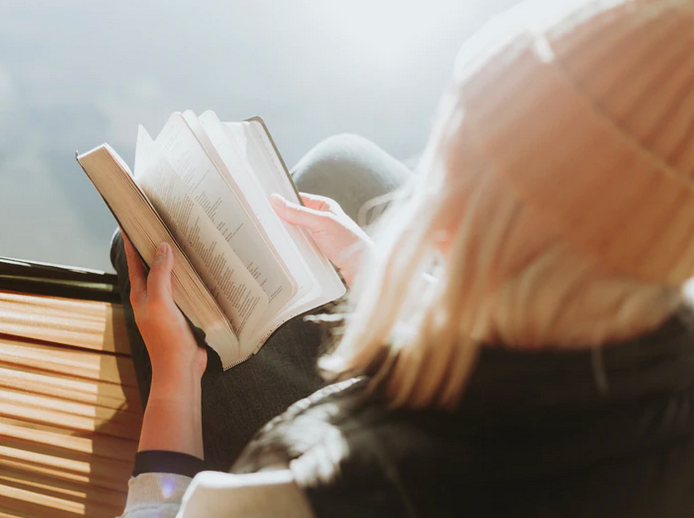 Going to Disney is the dream of every kid I know.  So, the excitement children feel when a parent promises, “we’ll go to Disney,” is immeasurable!  They jump up and down; and run around. They hoot and holler, and immediately pull out the suitcase. They have a promise and they are ready to go.

When the promised trip is months away, their anticipate grows with each passing day.  What if, however, the trip gets delayed because of an injury or illness?  If the delay is extended, disappointment and a sense of betrayal can seep in.  But the parents know the delay is so everyone is fully able to enjoy the experience.

The promises of God are more consequential than a trip to a theme park.  But they can illicit similar anticipation and excitement in us.  Promises give us hope. They are exciting, something to look forward to and plan about.  We can become discouraged, even give up, when the fulfillment of God’s promise is delayed.

The Promise to Joseph

God made a promise to Joseph in his dreams when he about 17.  He was so excited that he bragged about it to his older brothers, mother and father.  Thirteen years and a lot of hardship later, suddenly the promise began to take shape. Overnight he went from a prison and to being the second in command of one of the world powers of that day.  Seven or eight years later, what he saw in his dream became reality as his brothers bowed before him.

When Joseph first received the promise, he did not understand God’s purpose behind it. He just knew he would be lord over this family. As the youngest of many brothers, that idea excited him.  But God took him on a journey that gave Joseph the empathy, skills and wisdom he would need to fulfill the purpose of God when God fulfilled the promise to him.

Psalm 105:19 (TPT) says, “God’s promise to Joseph purged his character until it was time for his dreams to come true.”

Years later, after the death of Joseph’s father, his brothers again bowed before him in fear, pleading for mercy.  He could have done anything to them, but he now knew why God made that promise to him, and fulfilled it.  So, Joseph comforted his brothers. He told them, “You intended to harm me, but God intended it for good to accomplish what is now being done, the saving of many lives” (Genesis 50:20 NIV).

God’s delay in fulfilling the promise had a purpose.  He knew Joseph needed a promise to cling to during the days of servitude and imprisonment.  God also knew Joseph’s character needed refinement so when the promise came, His will, not Joseph’s, would be accomplished through it.

The Promise to Abram

Abram was fatherless at 75 when God promised to make him, “into a great nation…and all peoples on earth will be blessed through you” (Gen. 12:2-3 NIV). Abram, so inspired by the promise and in obedience to God, packed up his wife and possessions, and headed to lands unknown.

For ten years Abram and his household wandered here and there, encountering various crises along the way.   God’s promise seemed less and less likely to come to pass.  So, with Sarai’s prodding, Abram took matters into his own hand and had a son with her maid.  And while God did bless Ishmael, he was not the vessel God was going to use to fulfill His promise.  This act of impatience is not what we would expect from one called the “father of the faith” (Rom. 4:11).

But God was not done with Abram.  He was working on Abram’s character and belief, so that one day the title “father of the faith,” would fit.  Fourteen years later, God appears again to Abram. In Genesis 17, God changed his name to Abraham and expanded the promise!  Now, God promised he would be the “father of a multitude of nations!”

God made good on His promise. Isaac was born to Abraham and Sarah when he was 100 years old.  His faith and character had grown to the point that God trusted him with its fulfillment. Abraham proved his faith when he put Isaac on the altar to sacrifice Him at the Lord’s command. He knew God could raise Isaac from the dead to fulfill His promise (Heb. 11:19).   Now that is a father of faith!

All who believe on the Lord Jesus, are children of that faith.  God showed us what faith looks like through that delay. And through, faith we receive salvation too!

God Has A Purpose

We have all received promises from God. Some are fulfilled quickly; others require patient endurance.  But rest assured, God does not forget His promises.  Psalm 111:5 says, “He satisfies all who love and trust him, and he keeps every promise he makes.”  Peter explains, “The Lord is not slow in keeping his promise, as some understand slowness. Instead, he is patient with you, not wanting anyone to perish, but everyone to come to repentance” 2 Peter 3:9.  The promise referred to in that verse is the promise of Jesus’ return.  But the reason for the delay of any of His promises is the same – the saving of many lives.

We may not understand how or why, but any delay in the fulfillment of a promise of God, has a divine purpose.  To see the promise fulfilled, we must continue to press in and prepare. Here are 7 steps to take in preparing!

When there is a delay, we need to Lean In and Stick Close to Him!

Dr. Jodie Chiricosta is vice president of Somebody Cares America/International. She is teaches and consults on a variety of Christian living and leadership topics and is a host of the podcast Her God Story https://somebodycares.org/hergodstory/which is available on major podcast streaming services.