It’s time to reflect on another Father’s Day 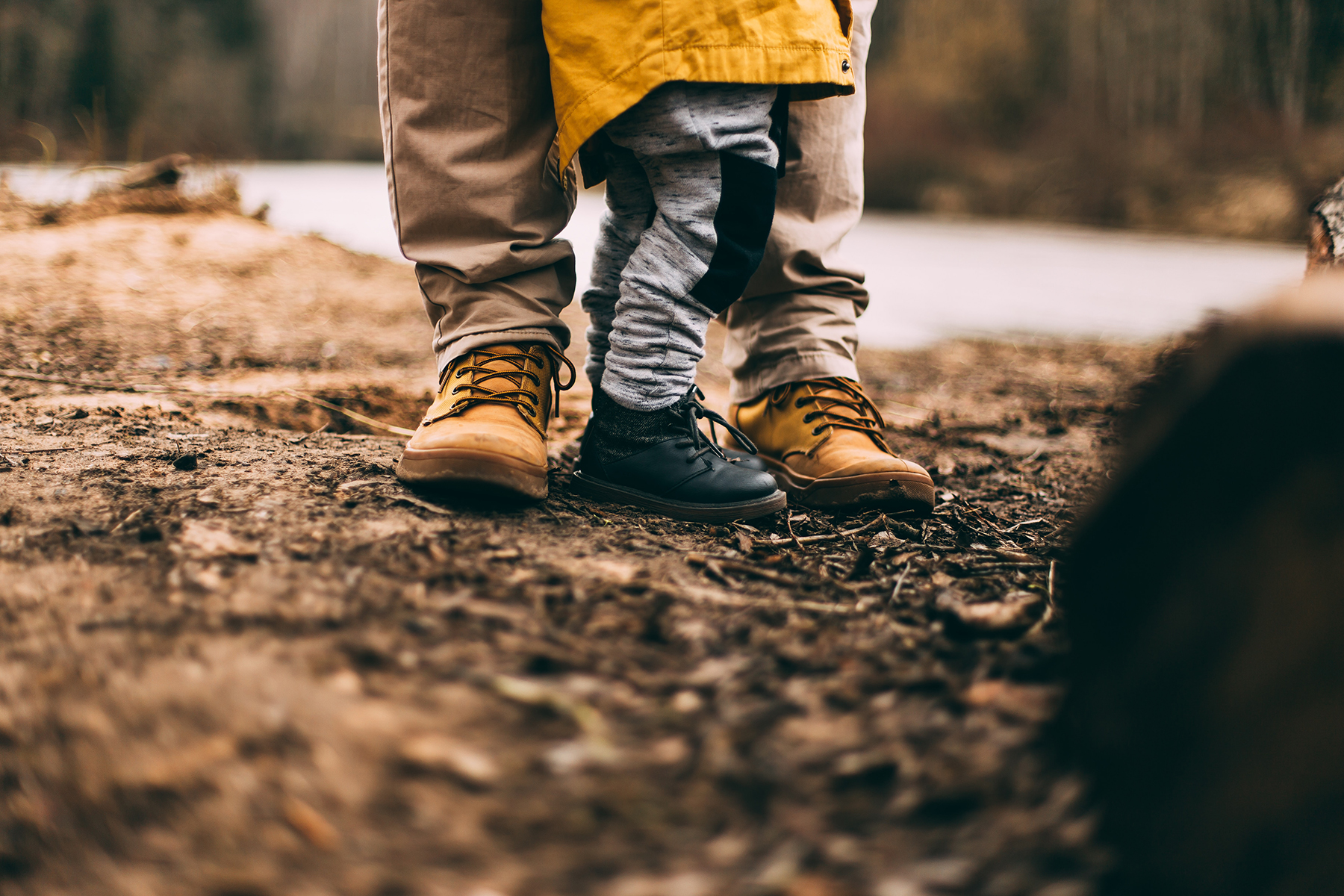 2020 marks a centenary for me. It is 100 years since my father’s birth. Such a milestone reminds me that it is also a long time (27 years) since his passing. So, in the run-up to Father’s Day, I’ve thought a lot about fathers and fatherhood and more importantly, of the enormous need for good, sound, loving, consistent and fathering as positive role modeling among boys and young men.

My father was a loving and gregarious man; a spontaneously kind and generous person. He could strike up a conversation anywhere and with anyone. Dad was born and raised in the inner northern suburb of Kensington. I have wonderful memories of being taken to (then) VFL football matches in North Melbourne and other inner suburban grounds. In no time at all, Dad would have inspired an increasingly vocal ‘cheer squad’ of supporters happening as he got to know and chatted to people all around us! I think of him as the great ‘evangelist’ for the game of Aussie Footy and his much loved team of the North Melbourne Kangaroos…

I see that kindness as having emerged somehow out of his harsh upbringing through the 1920’s and Depression days of the 30’s. Dad had developed a keen sense of justice that drove him to become (among other things) a proud union man as he sought to see poor working people better cared for in those hard times. Dad had always wanted to study Law at university, but was denied any such aspirations.

Instead he was forced into undertaking an apprenticeship in printing in order to work in an uncle’s printing business. Following war service in the RAAF, Dad worked in the production of suburban newspapers before moving to major Melbourne newspapers ‘The Argus’ and for the last 25 years of his working life, he worked at in ‘The Age.’ There, he took on evening and night shift work as it paid more, despite the cost being prolonged absences from the family throughout most of my childhood.

Dad adored my mother, whom he met and married in Scotland at the end of WW2. As a family man, he was a great provider for my mother and us children. Unlike many of his forebears, he rarely drank alcohol and never gambled. He coped extraordinarily well with my mother’s homesickness and Depression, working long hours and extra jobs to enable occasional visits home for her. Always that kind and willing helper, Dad enjoyed woodworking for a local charity shop and mum’s church’s drop-in centre throughout his retirement, and of course maintaining his love of sport.

As well as supporting the Roos, he played golf and tennis and umpired baseball right up until he became ill. A fit, active and healthy man for all of his life, he succumbed quickly to lung cancer from passive smoke inhaled throughout his years of war services and subsequent work places. Within a few months he was taken from us.

Dad never understood ‘faith’. That harsh childhood, with distant parents constantly struggling to maintain a small family business through the Depression (plus his father’s problem gambling) meant precious little time was spent on parenting my father and his much younger brother. Dad had also been subjected to a similarly harsh Catholic Boy’s school education, with its lack of personal care and particularly brutal punishments. He hated how he saw the Catholic Church’s exploitation of poor, working and unemployed people through the Depression years. Going away to war gave him the opportunity to walk away from a church that he only ever saw as a system of marble monuments, structures and rules.

Returning from war service, he and my mother settled right across town where he allowed my mother and us children to attend a Presbyterian church. Much later, and due to genuine and sustained pastoral care, my father returned to the local Uniting Church from where he was eventually buried. Despite spirited discussions over the years, Dad never ‘got’ any concept of a loving God’s saving faith. He waited resolutely for his own judgment with remarkable sanguinimity.

So, as Father’s Day rolls round again, we pause to think about our fathers’ contribution in our lives. As I reflect thus, once again I am aware that for many people, any concept or experience of fathering may not have been a particularly positive or loving one. And this saddens me, as I am well aware of God’s intention for children to be raised in loving homes by mothers and fathers.

Indeed, it is the blight of ours, and previous times that we cannot seem to make much, if any impression on reducing the epidemic we still face of family violence, much of which (though not exclusively) is instigated by men. It remains my prayer that boys and young men everywhere will be encouraged to seek out and be exposed to positive fathering experiences – and that they may in turn become the kind of fathers that God seeks for them to be.

Glynis Dickins has ministered in churches across the north-eastern suburbs of Melbourne. Living through isolation with her husband Richard, she spends time reading, writing, knitting and walking their much loved chocolate lab x pointer doggie, Boomer.