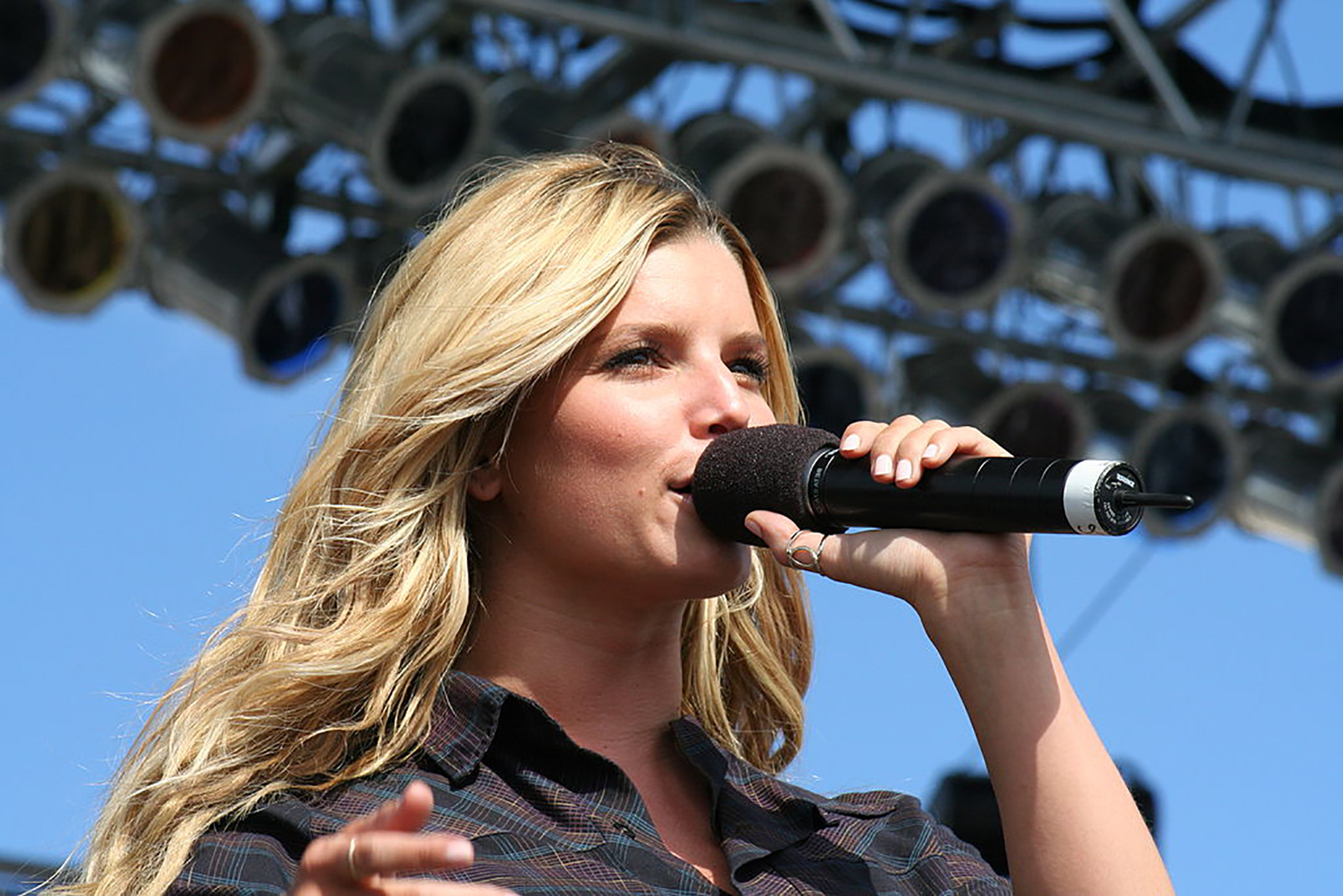 Pop star Jessica Simpson broke out into a beautiful rendition of “Amazing Grace” during a recent interview on “TODAY,” noting that the powerful hymn is about “walking through fear.”

“It’s about walking through fear and about it being okay to be afraid,” Simpson told host Hoda Kotb. “And the other side of fear is what’s so beautiful — that’s when you get the reward.”

Simpson has been making headlines for openly revealing some difficult details about her past struggles with sexual abuse, marriage and alcohol.

“I had started a spiral,” she told Kotb, noting that she was drinking constantly until 2017. “And I couldn’t catch up with myself.”

Simpson said she quit drinking after an intoxicated 2017 Halloween celebration left her disconnected and not present with her kids.

It was a wake-up call that led Simpson to become sober and to start working with a therapist.

“I just realized that I had to surrender,” she said.

This article was first published on Pureflix Insider, where you can sign up for a free trial.