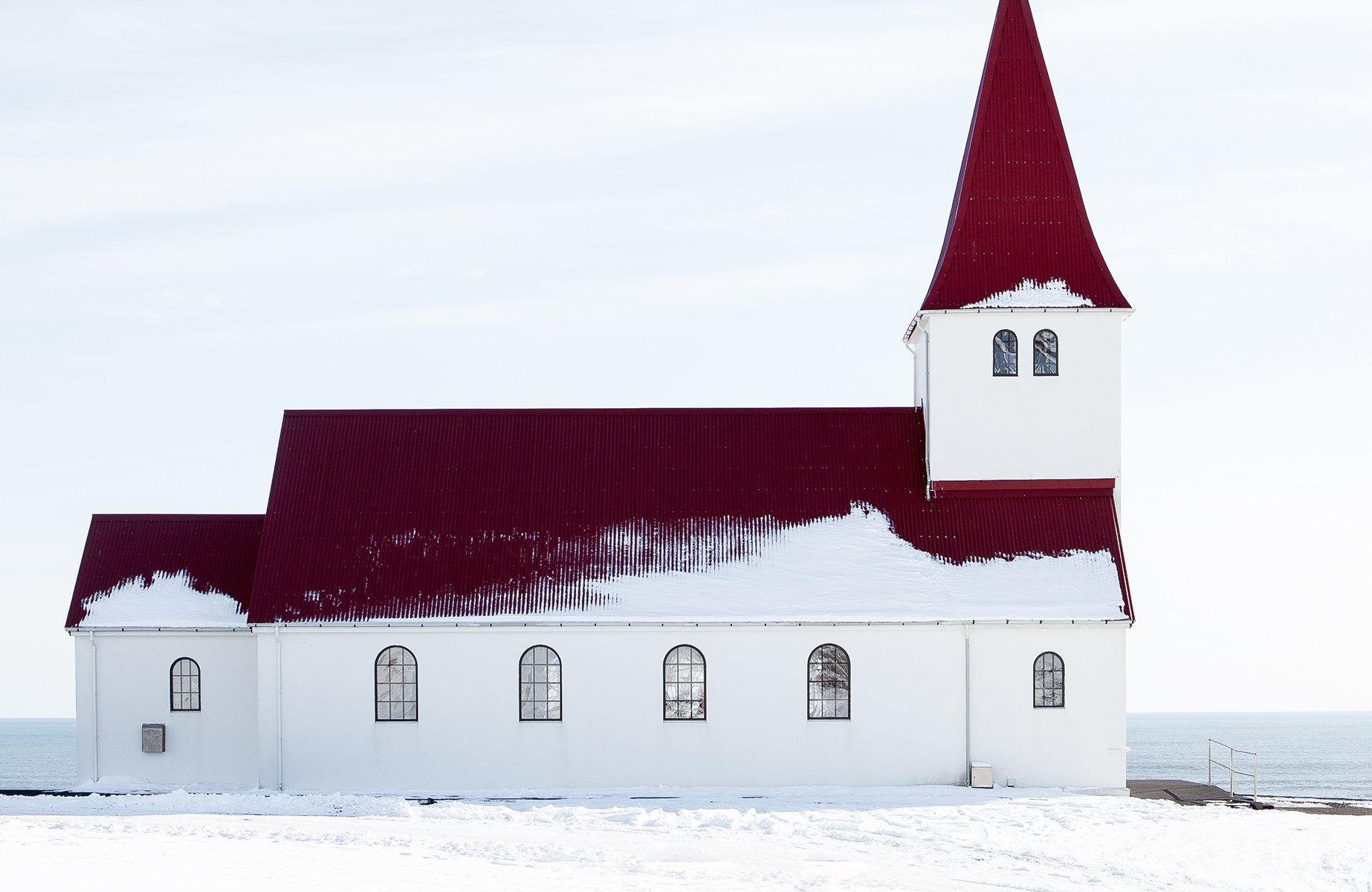 In the 5th grade I had the hots for a boy I’ll provide with a pseudonym. I used to name names in my writings but my mother keeps telling me it’s not lady-like. At any rate, this boy, we will call Stan, was a real babe magnet. I went to a small private school that only had about 30 kids in each class, so the prerequisites to being ‘cool’ were hardly a laundry list. Brush your hair, make sure your zipper wasn’t down after peeing and cha-ching, you were probably super cool.

Stan was funny and athletic so that was enough to make him my crush for several years. It was Valentine’s Day and I remember hoping and praying that Stan would turn to me and say, “be mine.”

I didn’t even really care if he said the words audibly. A tiny candy heart with this inscription would have sufficed just the same. I took extra time getting ready that morning. I prayed a long prayer before putting my hair into a braid.  I slipped on my favorite pink Winnie-the-Pooh t-shirt. I looked in the mirror and I felt like I was dressed for success. After all, who could resist a 75lb girl with a braid, a Winnie the Pooh t-shirt and a pair of stonewashed jeans?

When I got to school I remember trying extra hard to laugh at all of Stan’s jokes. I smiled while he cut me in line and commented on how great his new haircut looked. It would seem as though my hard work paid off, and after a few hours of being in school, Stan handed me the gift of the century. It was a large red, heart-shaped box, filled with candy.

“I want you to be my Valentine.” He said, before running out the door at recess.

It was probably a couple bucks at the local dollar store but I held that Valentine’s box up for all the girls to see. As far as I was concerned it was a diamond ring. I took that heart-shaped box with me everywhere and if anyone in class asked who it was from, I blushed and pointed over at Stan. Stan was the man, and today, he was mine. God had answered my prayers. Jesus was magic.

I took the box with me to lunch and placed it on the cafeteria table. I could see the jealousy boiling over in the eyes of my friends as I was anything but humble about the gift I had received. I wonder how many little girls wanted to take my giant smiling face and slam it into that red heart shaped box? If I could have created a make shift chain and hung that box around my neck I would have.

About ten minutes before the final bell rang, I went to collect my coat and backpack. Stan came up behind me and whispered in my ear.

“Yah! Of course!” I chimed back instantly.

He motioned me away from the other kids and I stared longingly into his eyes. I bat my lashes and felt my cheeks ache from the smile that had been plastered to my face for nearly 7 hours. Being a Valentine was hard work.

“I want my heart back.” He said, “I decided I want to give it to Katie instead.” He got right to the point and reached his arm out to collect back his love offering. I couldn’t believe it. Before I could stop myself I heard the word ring out of my mouth:

Katie was blond and had blue eyes. She was beautiful. Sure she may not have owned a pink Winnie the Pooh T-shirt, but she made up for that with her long hair and perfect rosy cheeks.

I turned around and before even hearing the bell ring I left the classroom. I walked out to the sidewalk and then I started to run. I ran the entire 5 miles home, all while clutching tightly to that box.

I had stolen Stan’s heart…literally.

When I got home I went into my room, slammed the door, and crawled into my tiny twin sized bed. I ripped open that stupid heart-shaped box, and I shoved every last one of those dumb dollar candies into my mouth. I chewed, and I cried.

This was the 5th grade, and I was certain that if Stan didn’t want me, no one ever would. I sobbed for nearly an hour. I pushed my face into my pillow and I felt the sting of humiliation creep over my entire body.

This was perhaps one of the first times that I fully met rejection. It would not be the last. In the decades that have passed, I have learned one very valuable lesson about life, just because you want something, doesn’t mean you’ll get it.

I have wanted a lot of things. And for years, I think I truly believed that if I prayed for them, they should magically appear.

“Bless you,” they say at church. So I wanted to be blessed. When I watch a sermon on TV and the rich guy in the nice suit with the crowd of people tells me that becoming a Christian means that all my problems will be solved, I want to believe him. I want to be prosperous. I want to be successful. I want to feel like I have met my purpose. If you are telling me Jesus can give me that then sure, sign me up. Isn’t the Bible filled with miracles? My life really could use one of those. C’mon Jesus, work your magic!

Something I don’t agree with is the idea that when you become a Christian, life becomes magical. I can’t believe that because I am a Christian, and my life is not magical. The truth is loved ones still die, wives and husbands still leave, and money stays tight.

The hardest thing I have had to learn is how to praise a God who is not a magician.  I want to genuinely love the God who tells me no. My relationship with him will be most pure, when my sole objective is to bring HIM glory, rather than convince him to bring ME glory. For years I said I understood this concept, and I was lying.

Mark Hatfield tells the story of touring Calcutta with Mother Teresa. Their journey took them to a place called the ‘House of the dying.’ It held sick children who were dying, tons of poor people lining up to receive some sort of medical care, and just a sea of broken, hurting people covering the area.  Hatfield was watching Mother Teresa do what she did best. She ministered to the human beings that others had discarded.  Hatfield became extremely overwhelmed with what seemed like endless suffering and couldn’t figure out where Mother Teresa got the strength to come back day after day to such an intensely drear situation.

He asked her, “How can you bear the load without being crushed by it?”

And Mother Teresa responded by telling him this; “My dear Senator, I am not called to be successful, I am called to be faithful.”

Jesus isn’t magic. Regardless of what the televangelist may tell you, following Christ doesn’t mean you get prosperity. It means you get Christ.

Heather Thompson Day is a lecturer for Southwestern Michigan College, Purdue Tech University, and Ferris State University. She is the author of 5 Christian Books and writer for The Spilled Milk Club, Facebook, or check her out on Instagram.