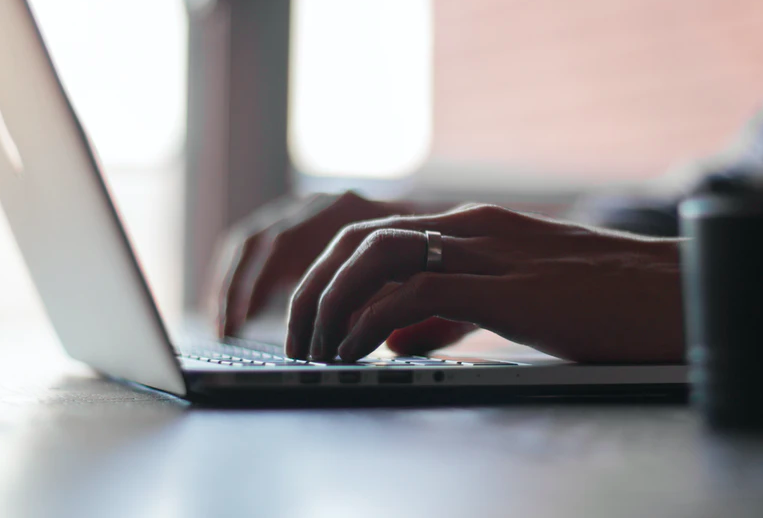 The judge denied Visa’s request to be dismissed as a defendant in the lawsuit.

“Despite NCOSE continuing to send Visa details throughout 2021 and 2022 about child sexual abuse material, sex trafficking and other abuses by MindGeek – as well as offering to connect Visa with survivors – Visa reinstated its relationship with Pornhub’s parent company, MindGeek, and continues to process payments for other exploitative sites. Visa also processes advertisement purchases through MindGeek-owned TrafficJunky. Advertising is estimated to make up 50% of MindGeek’s revenue.

“The judge’s ruling is a significant victory for the child sexual abuse survivor, and it also opens the door for other survivors to receive justice for similar crimes. Let this serve as a warning to Visa and others in the financial services industry: you cannot enable and profit from child sexual abuse and sex trafficking without facing the full extent of the law,” Hawkins said.

NCOSE’s UK-based subsidiary, the International Centre on Sexual Exploitation, along with 62 survivors and advocates representing eleven countries, sent a March 2021 letter to Visa requesting it cut ties with all MindGeek-owned entities.

Visa is on the 2022 Dirty Dozen List of mainstream contributors to sexual exploitation.

Wolfe pleaded guilty before U.S. Magistrate Judge Barbara L. Major to Conspiracy to Commit Sex Trafficking by Force, Fraud and Coercion, in violation of 18 U.S.C. § 1594. Wolfe, the fourth defendant to plead guilty in connection with the case, admitted that he moved to the United States in 2011 to work for his friend and co-defendant Michael Pratt, the owner of the GirlsDoPorn website.

In June 2021, former GirlsDoPorn producer Andre Garcia was given a 20-year prison sentence for sex trafficking.