Kathie Lee Gifford: ‘If You Love the Lord, You Should Show It’ 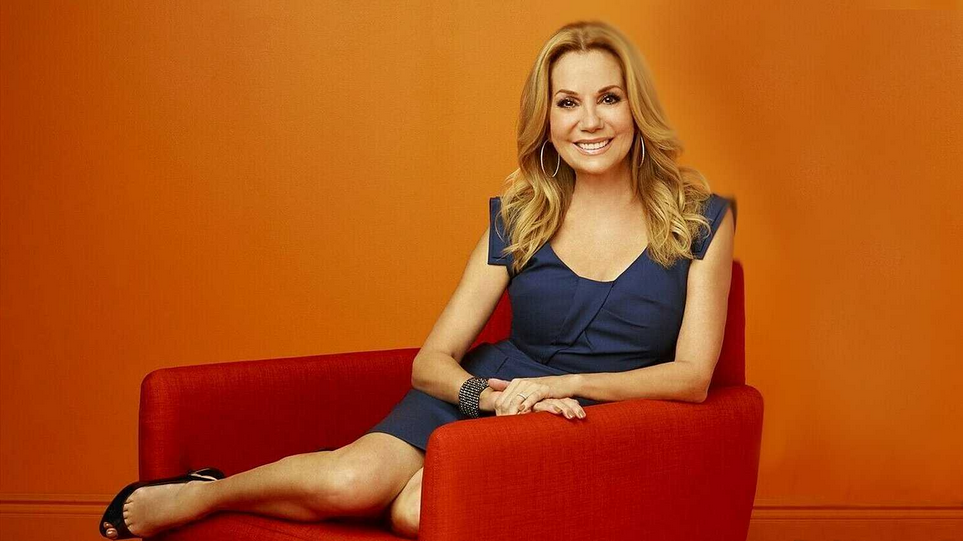 For actress, author and singer Kathie Lee Gifford, broadcasting her faith is a priority and a joy. Gifford is candid about the many ups and downs of her life and career but, through it all, faith remains her foundation, according to an article by  Movieguide® Staff.

“Our neighbors in Connecticut must think we’re a bunch of nuts,” Gifford wrote in 1996. “In the morning when two-year-old Cassidy comes up to me saying, ‘Hosanna, Mommy, hosanna,’ I say, ‘Okay.’ And out we traipse onto our deck where we march around singing, ‘This is the day the Lord has made. Let us rejoice and be glad in it! Hosanna! Hosanna!’ I’m sure people all the way in New Jersey hear us.

“But I don’t care what they think,” she added. “I believe worship should be fun and exciting so children can embrace it. After all, David leaped and danced before the Lord with all his might, and sang out with joy.”

The Movieguide® article says that by 1996, Gifford had hosted the talk show LIVE! WITH REGIS alongside Regis Philbin for ten years and continued to encourage Christians to proclaim their faith.

“In 1985 when I first started working with Regis Philbin, who was hosting WABC-TV’s The Morning Show, I knew he had a reputation of teasing his cohosts. But I repeated to myself, ‘The joy of the Lord is my strength,’ and it kept me from feeling intimidated. I was able to relax and throw wisecracks right back at Regis,” Gifford said.

“The show is now called Live with Regis and Kathie Lee and it’s still unscripted, spontaneous and outrageous. Regis and I have become great friends. Knowing we’re doing some good is so rewarding to us. We’re not curing cancer or AIDS, but a lot of healing comes through laughter, and if we can be a part of such a process, we’re grateful.

“We Christians don’t do that enough. Often we’re all so terrified of what somebody’s going to say. But if you love the Lord, you should show it,” Gifford wrote.

“The joy of the Lord is your strength. That’s Nehemiah 8:10, a verse that has always been important to me. People ask me where I get my energy. But what most people perceive as energy is really strength of spirit. It comes from the joy of knowing God, loving him, and being loved by him. It’s so simple we sometimes stumble past it.”

Movieguide® says Gifford recalled how she first came to faith as a 12-year-old.

“I first began my walk with Jesus at age 12, when I came home and found my mom and my little sister, Michie, crying together in the living room. Immediately I sensed these weren’t tears of sadness, but of some more momentous emotion. Mom had been flipping between TV channels when she came across a Billy Graham crusade,” Gifford remembered.

“She had always scoffed at this sort of event before, but that night as she watched, she had spontaneously fallen to her knees and asked God to come into her life. My sister joined her. Then I arrived and was deeply affected as well. Not long after, I saw a Christian film called The Restless Ones, and at its conclusion the pastor asked us to come forward and receive Christ. It was an electrifying and life-changing experience.

“In the teenage years that followed, my commitment only deepened. God seemed to be saying to me, ‘Kathie, everyone has to make choices. Choose my way and I will help you make something beautiful of your life,’” Gifford continued.

“By then my dad was a Christian too, and over and over I got the message: Shine in the light of God’s love; be a blessing, not a burden; and love others. I was taught to bloom where I was planted, to find joy in whoever I was or whatever I became, and to spread that joy generously and enthusiastically.”

However, one of the most significant tests of Gifford’s faith was while working in Hollywood.

“One of the lowest points of my life was when I went to Hollywood in the 1970s, trying to carve out a career for myself. One gloomy afternoon, sitting in my apartment after many rejections, I realized I was down to my last few dollars. ‘Lord,’ I prayed, ‘if I don’t get a job by this time next week, I’ll go home to Maryland and be a florist or an interior designer,’” Gifford explained.

“That week I was offered parts in five commercials. I took that flurry of activity as my answer. Today some people say to me: ‘What’s a nice Christian girl like you doing in show business?’ My reply is: ‘Aren’t nice Christian men in the plumbing business?’ We can’t all be ministers or priests or rabbis. But we are supposed to be the sweet fragrance of Jesus wherever we are, whatever our occupation.

“I’ve never felt apologetic about my faith or my career; it’s the Lord I want to please, not critics or ‘religious’ people. And when asked, ‘Don’t you find it hard to be a Christian in the entertainment business?’ I answer, ‘No, I would find it impossible not to be one. How does anyone get through the day without the Lord?’” Gifford added.