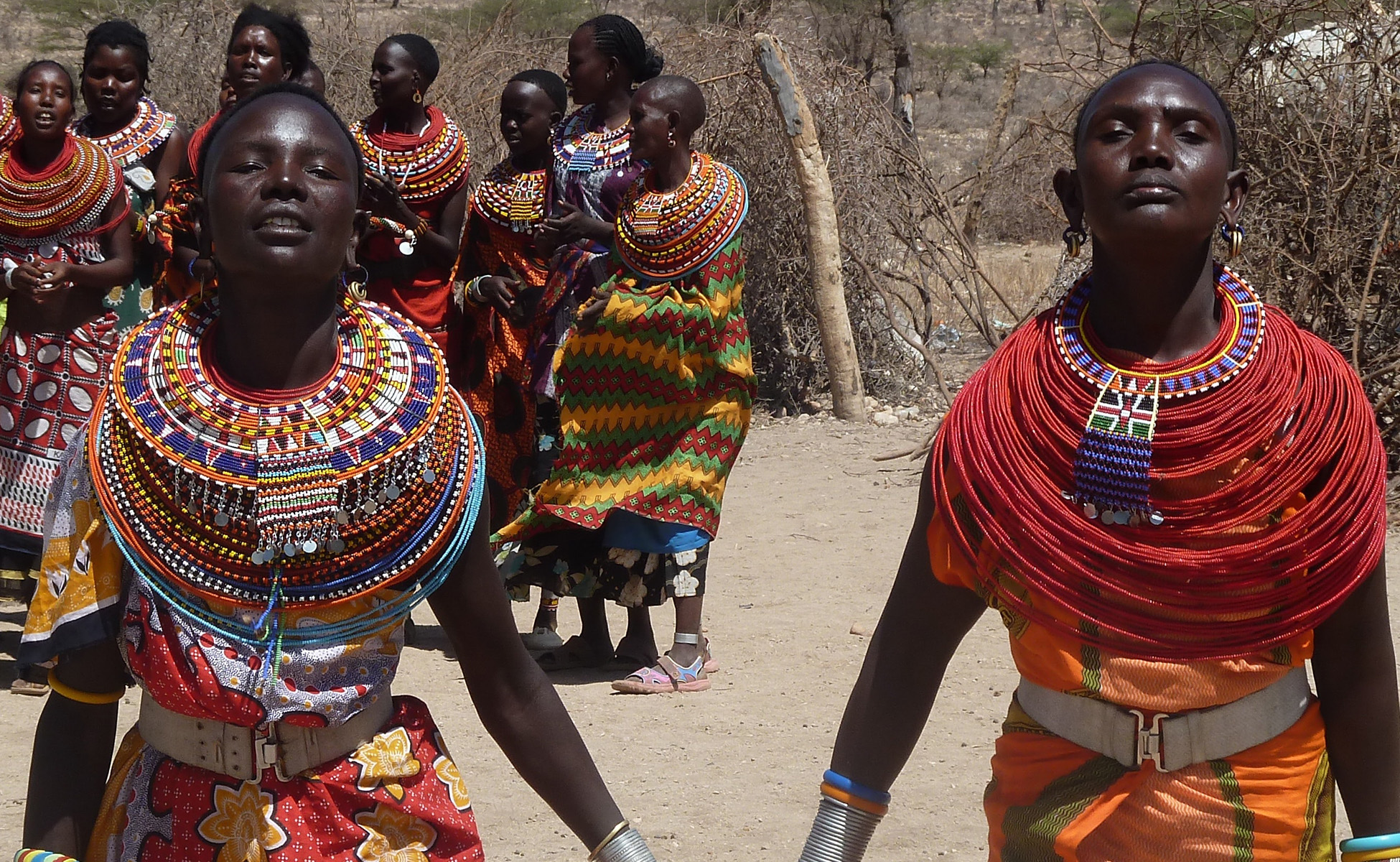 One of 276 girls abducted from their school in Chibok, northern Nigeria by the infamous Boko Haram has just graduated from university – the very thing her kidnappers fight to oppose, according to Open Doors UK & Ireland.

“This is a powerful sign that young people across Nigeria want the chance of an education, and no amount of intimidation is going to change that, especially not the chance for girls.”

Mary Katambi, pictured below, is one of the 276 girls kidnapped by Boko Haram from the Chibok State Secondary School in April 2014, later escaping from the radical Islamic group. She completed her degree in Accounting at the American University (AUN) in Yola, Adamawa State. Her graduation ceremony took place this month at the university. 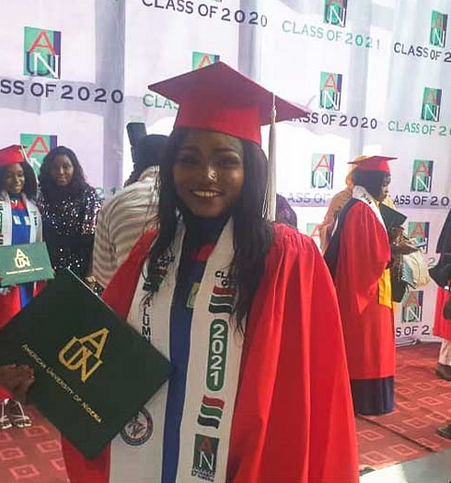 The proud parents on graduation day.

“Honestly, I never thought that my daughter would escape the hands of Boko Haram,” said Mary’s father Katambi. “As I watched Mary collect her certificate, tears dropped from my eyes. I never imagined that my children would ever study at university. I am just a peasant farmer, trying to provide for my family. But God did the unthinkable.

“I remember when our children were abducted in 2014, the world were praying along with us. We received encouragement cards and trauma healing from (Christian charity) Open Doors. Today I am here to testify that God has answered the prayers of his children.”

Saratu, her mother, said she shed tears of joy as she watched her daughter in her graduation gown. “I never thought I would see Mary again. But the prayers of believers have brought her out of captivity and now she has graduated from university. Yesu na gode – thank you Jesus!

Mary is one of several of the kidnapped Chibok girls to study at AUN, but the first to graduate. A number dropped out from their studies, too traumatised by their time in captivity to apply themselves to the course.

“Mary has been an exceptional student,” says Yakubu Nkeki Maina, Chairman of the Chibok Girls’ Parents’ Association. “She is determined and focused, and today she is graduating with a degree in Accounting”.Mary was 16 at the time of the attack.

Around 30 men burst into the girls’ dormitory and told the girls, “We are soldiers here to protect you from Boko Haram.”

“Then they set the school on fire,” Mary recalls. “They asked us to move. We didn’t know where we were going. We just followed the instructions because (we knew) if we tried to run, they would definitely kill us.”

Then about a dozen trucks and cars drove in and the girls were forced onto the trucks.

“We travelled all night and arrived at the last destination around 2pm. It was a very big forest.”

As soon as they arrived, Mary started planning her escape.

“About seven or eight girls from my village gathered while the other girls were cooking. We agreed to find a way to escape.

“As I was searching for a way to escape, I saw another girl, Deborah. We tried to sneak into the bushes, pretending that we wanted to (relieve ourselves). Then the guards noticed that some other girls had escaped, and they started arguing. While they argued, we escaped.”

Mary and Deborah walked for days. “We walked past about three deserted villages Boko Haram had destroyed,” remembers Mary. They were finally delivered home to Chibok by a stranger with a motorcycle.

In the following seven years, many more of the girls either escaped or have been freed. However, 112 of them are still unaccounted for.

Not long after her escape, and having received trauma counselling from Open Doors’ partners in Nigeria, Mary was offered a private sponsorship to study at the American University. Finally, after seven years, Mary has a degree in accounting.

“Mary is a testimony. Please don’t stop praying for the other children that are in the hands of the abductors,” urges Katambi. “Pray that God will bring them out and one day, we will come and celebrate more graduations.”