Kindness Wins According to God’s Mercy 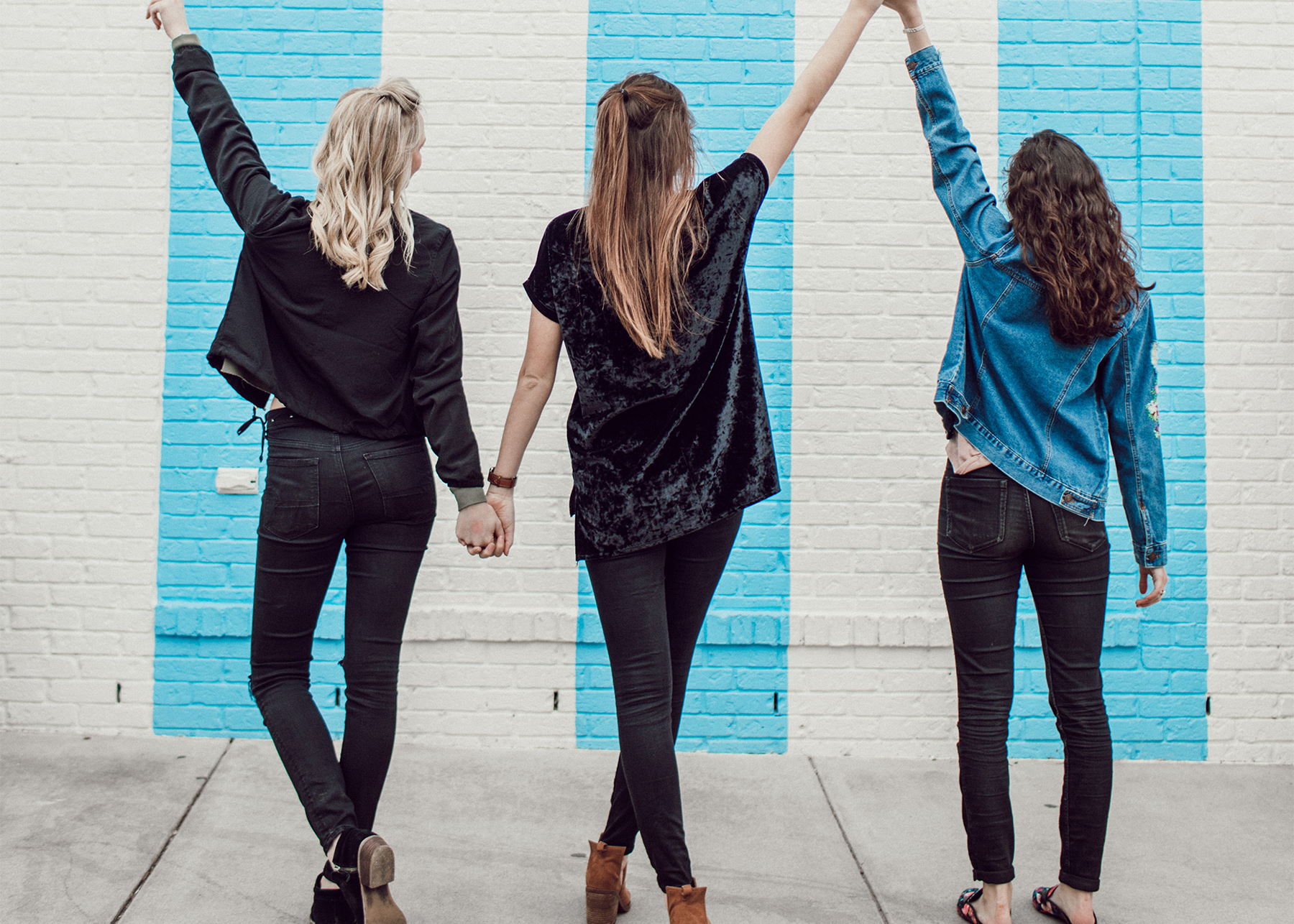 “But when the goodness and loving kindness of God our Savior appeared, He saved us, not because of any works of righteousness that we had done, but according to His mercy, through the water of rebirth and renewal by the Holy Spirit. This Spirit He poured out on us richly through Jesus Christ our Savior, so that, having been justified by His grace, we might become heirs according to the hope of eternal life”—Titus kindness3:4-7(NIV).

If Jesus hadn’t gotten a hold of me almost 20 years ago, there might have been a fight yesterday. But, since He never gave up on me, kindness won.

Although I grew up attending church, I never had a personal relationship with Jesus until my late 40s. I wasn’t a “bad” person, but my tendency to open my mouth and insert my foot often got me into trouble, meaning I didn’t think before speaking. Acting impulsively was also one of my character flaws. Without thinking of the consequences, I would often jump in with both feet and then live to regret it.

What happened yesterday? I was at the drive-through at a local fast-food place to order a drink. In the outside lane, I moved forward after placing my order. Another vehicle was in front of me paying for theirs. To my left, in the inside lane, was a large pick-up truck. When I pulled forward, the driver was still placing his order. However, he decided he needed to inch in front of me. He was so close, I could’ve reached out to touch the truck’s bumper. Then, it happened.

When We React with Kindness

I must confess. Kindness was not my first reaction. However, all I did was look at him. Maybe it was more of a glare. What did the driver do? He returned my “look” with an obscene gesture. My anger increased. But I didn’t respond—although I would’ve been tempted to in the past.

Managing to move forward in line to the window, I was still seething. Then, it happened. God’s Holy Spirit spoke through my anger. Upon reaching the cashier, I asked her what the driver behind me had ordered and the total. When she replied with his breakfast order and the amount, $6.40, I said, “I want to pay for his, too.”

When I told her why, she said, “What a jerk!” Although I agreed with her, I added, “I’m going to show him some kindness.” As she handed me my change, the anger dissipated. I learned a lesson as I hope the rude driver did. But it didn’t matter because I was flooded with peace. If I’d held onto the anger, the rest of my day might have been ruined.

Kindness in the Flesh

Jesus was kindness in the flesh. The first example of His kindness that comes to my mind is the story of feeding the multitudes. Found in all four gospels, Matthew’s version (14:13-21), reveals a Jesus who was already tired from preaching to people in His hometown who weren’t receptive to His message. Then, upon hearing the news of His cousin, John the Baptist’s death by beheading, He was overwhelmed with grief.

Matthew 14:13-14 tells us that upon hearing the news of John’s death, Jesus “withdrew by boat privately to a solitary place.” But the crowds followed Him on foot from the towns after hearing of the miracles He’d performed. When Jesus landed, He saw a large crowd, and Matthew tells us Jesus “had compassion on them and healed their sick.”

Jesus left His private grieving space and embraced the crowds with kindness. He not only preached the message and healed their sick, but Jesus also fed the 5,000 with five loaves and two fishes. From a small boy’s lunch, Jesus multiplied the small offering into enough to feed the crowd and still bag up leftovers.

Even in His Grief

Even in His grief, Jesus was kind. He could have exhibited anger at being interrupted and sent the crowd away. After Jesus healed the sick and preached to the crowd, His disciples wanted to send them on their way to find something to eat. But Jesus, not only fed their spirits, He provided nourishment for their bodies.

In Galatians 5:22-23, Paul writes, “But the fruit of the Spirit is love, joy, peace, forbearance, kindness, goodness, faithfulness, gentleness and self-control.” The word, “kindness,” as used here comes from the Greek word, “Chrestos.” It means a softening of something that was once harsh. While it’s not in our nature to give humble, merciful kindness to others, especially to those who don’t deserve it, we’ve been given something that only God can give.

John 3:16 says, “For God so loved the world that he gave His one and only Son, that whoever believes in Him shall not perish but have eternal life.” If we accept the gift of God’s amazing grace, His benevolence should flow from us.