Kirsten Haglund – The Lie Of Anorexia Said To Me… 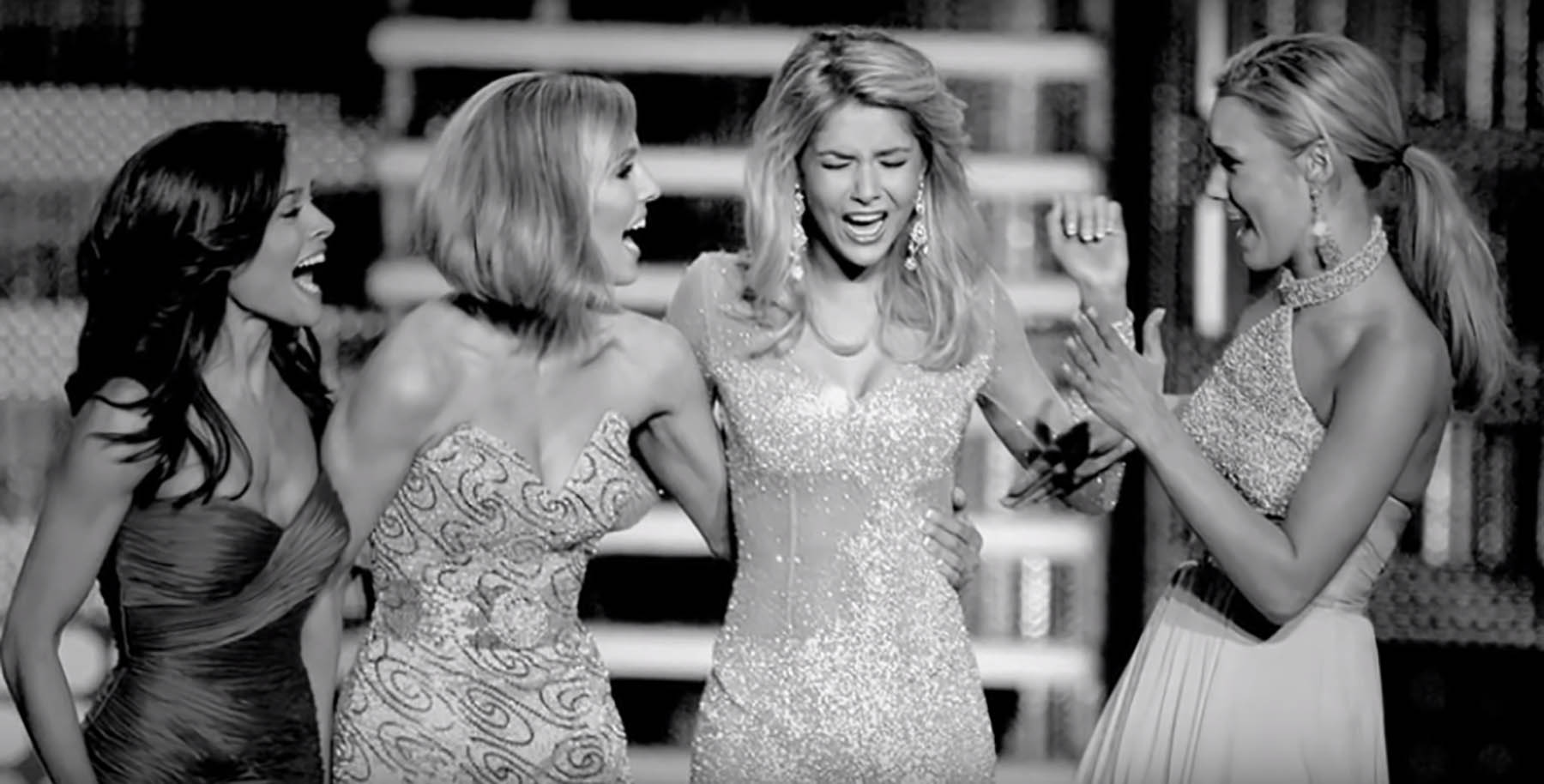 Kirsten Haglund won the Miss America 2008 pageant in stunning fashion. She wasn’t the favorite to win in it. In fact, the national competition was only her third ever pageant.

She became a relative unknown to one of the most recognizable faces in the country in a matter of seconds. But years before she became a world figure, she was waging a secret battle. A battle with herself.