Let There Be Peace on Earth 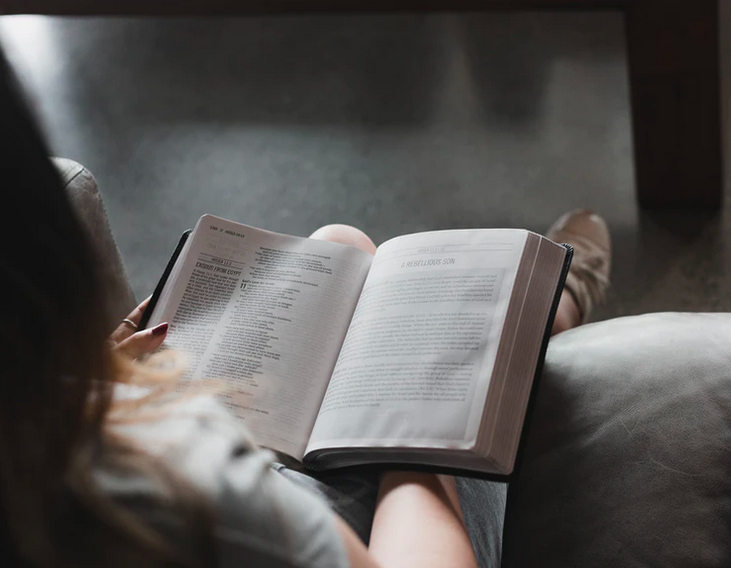 “Glory to God in the highest heaven, and on earth peace to those on whom his favor rests”— Luke 2:14 (NIV).

In 1944, Jill Jackson attempted suicide, but she didn’t succeed. Later, in an interview aired on  National Public Radio, Humankind, Jackson talked about her background and what led her to write the song, “Let There be Peace on Earth.”

“When I attempted suicide and I didn’t succeed,” she said, “I knew for the first time unconditional love—which God is. You are totally loved, totally accepted, just the way you are. In that moment I was not allowed to die, and something happened to me, which is very difficult to explain. I had an eternal moment of truth, in which I knew I was loved, and I knew I was here for a purpose.”

After this realization, Jackson’s spiritual journey led her to explore a relationship with God. During this time, she discovered her love of writing and, along with Sy Miller, whom she’d married in 1949, began writing songs.

Peace is a Gift from God

While I don’t know Jackson’s reason for attempting suicide, I can relate to her despair. She didn’t know the unconditional love of our Heavenly Father until she didn’t succeed at killing herself. Until I found peace with myself through a relationship with my Abba Father, I sought affirmation of my worthiness through people. I was an overachiever and a people pleaser. Then, Jesus set me free.

In his book, Christmas Gifts that Won’t Break, author and pastor James W. Moore wrote, “More and more psychologists are telling us that we can’t feel good about life and other people until we feel good about ourselves. They call it healthy self-esteem, which is simply another way of saying that we need to be right with ourselves.”

We can get right with ourselves and find peace by inviting the Prince of Peace into our hearts and lives. It’s then we’ll understand that peace on earth does begin with each of us. Evangelist Billy Graham once said, “There can be no lasting peace until Christ has come to the hearts of all people and brought them His peace.”

We Long for World Peace

Strife. Fighting. Conflicts. War. Adam and Eve were at peace in the garden and with God, until their disobedience led to their expulsion from the Garden of Eden. But on a memorable night in the hills of Judea approximately 4,000 years later, the angels sang “Glory to God in the highest, and on earth peace to men…”

Jesus’ birth was a turning point for mankind. He came to save us, redeem us, to bring peace, healing, forgiveness, love, and reconciliation. His presence in our lives can show us how to love others.

Peace on earth will become a reality when Christ abides in our hearts. His words in John 14:27, “Peace I leave with you,” will continue to prove repeatedly the truth that peace begins with each of us when we let Him set us free.

After a 30-year teaching career, Carol Round found redirection as a Christian columnist, author and inspirational speaker. She is the author of nine books, all available at Amazon.com. See her website at www.carolaround.com for more information.