Let’s Celebrate the Earth Every Day 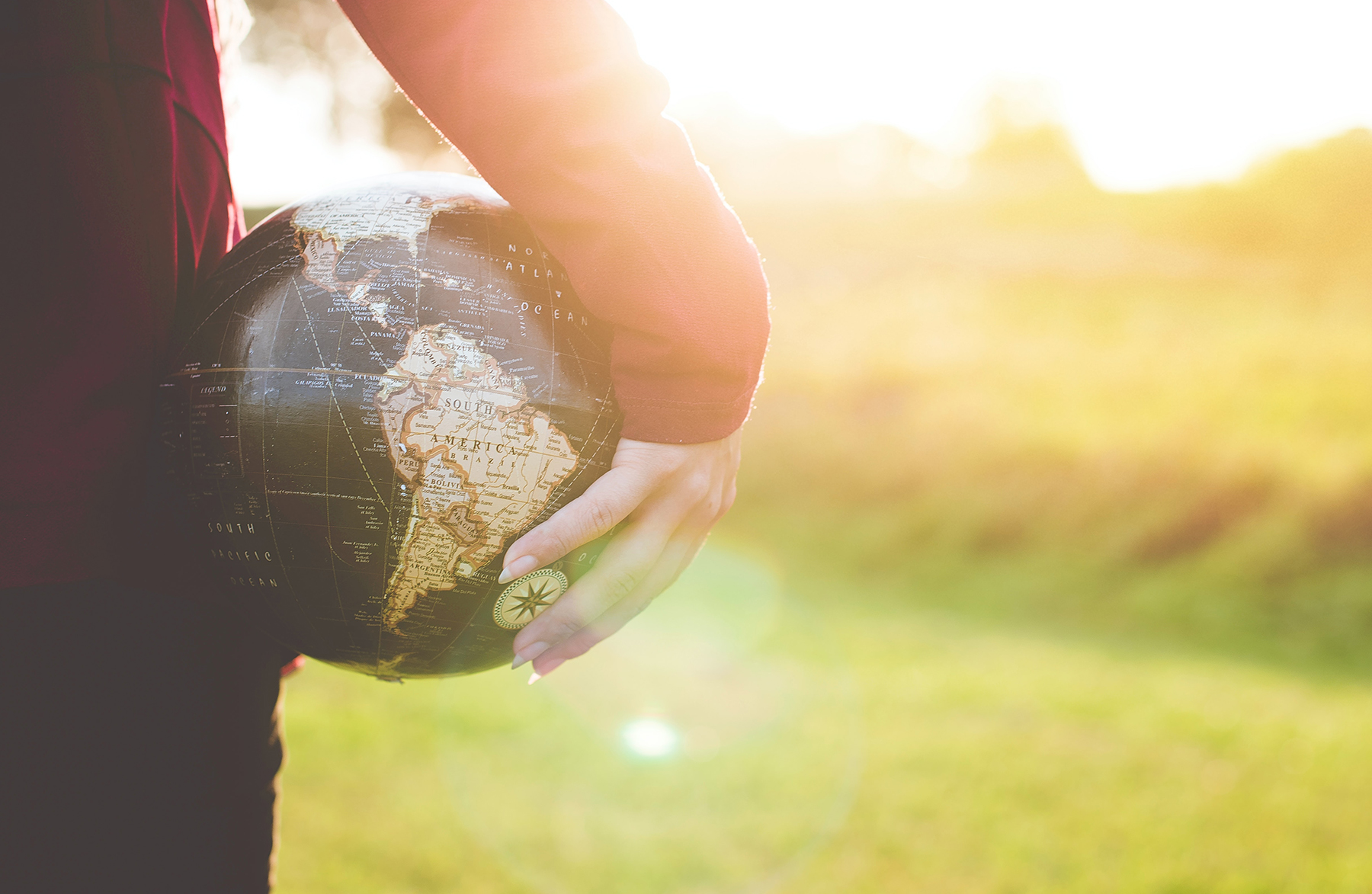 “Then God blessed them and said, ‘Be fruitful and multiply. Fill the earth and govern it. Reign over the fish in the sea, the birds in the sky, and all the animals that scurry along the ground’”—Genesis 1:28 (NLT).

Kneeling beside my flower beds, I pulled on the stubborn weeds clinging to the earth. They were refusing to give up their temporary home. When they finally released their hold, I almost tumbled backwards.

I love to feel the cool earth beneath my fingers. That’s why I don’t always wear gloves when doing yard work. Yes, my hands and fingernails get dirty, but soap and water are the remedy.

Whether it’s mowing, cleaning my yard of debris after a storm, weeding or planting flowers, I enjoy nature. Since I was a child growing up in southwestern Louisiana, I’ve always had an affinity for God’s creation.

As a child, I always felt connected to God through His creation. Instead of watching television, I could always be found outside. When I craved solitude, I hid in the branches of a Mimosa tree. I could also spend hours lying in the grass, watching the clouds or on my stomach looking for four-leaf clovers.

Looking back, I think part of my desire for the connection I sought through nature was because of shyness. As a confirmed bookworm, I never felt as if I fit with the “in” crowd. I wasn’t athletic, nor did I consider my looks attractive.

But spending time with God, inhaling all the earth had to offer, filled me with a sense of belonging. While I might not have felt accepted by the popular crowd, my Heavenly Father’s presence reassured me of my value.

In Psalm 24:1, David writes, “The earth belongs to the Lord. And so does everything in it. The world belongs to him. And so do all those who live in it” (NIRV).

I think it breaks God’s heart to see what mankind has done to His creation. I know it breaks mine. Sometimes, it makes me angry.

For example, since we’ve been urged to wear protective gear during this pandemic, I’ve seen an increase in littering. Social media and news stories showing the disposal of gloves and face masks outside of stores reveals mankind’s selfishness. Someone, usually an employee, must pick up and dispose of the discards properly.

Thankful for the Unselfish

Last week marked the 50th anniversary of Earth Day, an international celebration to demonstrate support for protection of our environment. Each year, on April 22, thousands worldwide join in to pick up trash, plant trees, start gardens, and other activities.

Recent stories concerning less driving during this pandemic have revealed some stunning news. Air pollution quality has improved in major cities, including one of the most smog-filled in the U.S.—Los Angeles. Other countries around the world have also experienced a major decline in air pollution.

The side-effects of the shutdown have impacted our lives in ways we’ve never experienced before. Hopefully, though, we’ll find the positives from this pandemic.

Many people I’ve talked with, and reports from the media, reveal some of those positives. Families, despite the loss of income and other hardships, are spending more time at home. They’re eating out less and sitting down at the dinner table together.

More people are getting outdoors and either riding bicycles or taking walks. I’ve seen Facebook photos of friends who’ve gone hiking in nature.

One friend admitted her daughter’s family realized how much money they were spending on sporting events for their four children. With each child’s need for a uniform, entry fees, and traveling expenses, the expense added up to $4,000. Multiply that times four and the total is staggering. With that insight, the young mother realized the importance of spending quality time at home.

Counting all the ways humanity is harming the environment can be overwhelming. We might ask, “But what can I do?”

What if we spent more time enjoying the outdoors? Would we appreciate the different species of birds and other wildlife He has provided? Where would our thoughts lead us if we understood how precious is His beautiful creation?

Would we find contentment in the simple things, like watching the birds or waiting to see a spectacular sunset? I think we might find our hearts filled with the awe of all He has created. We might just realize just how blessed we really are.