Looking for Jesus in all the Wrong Places 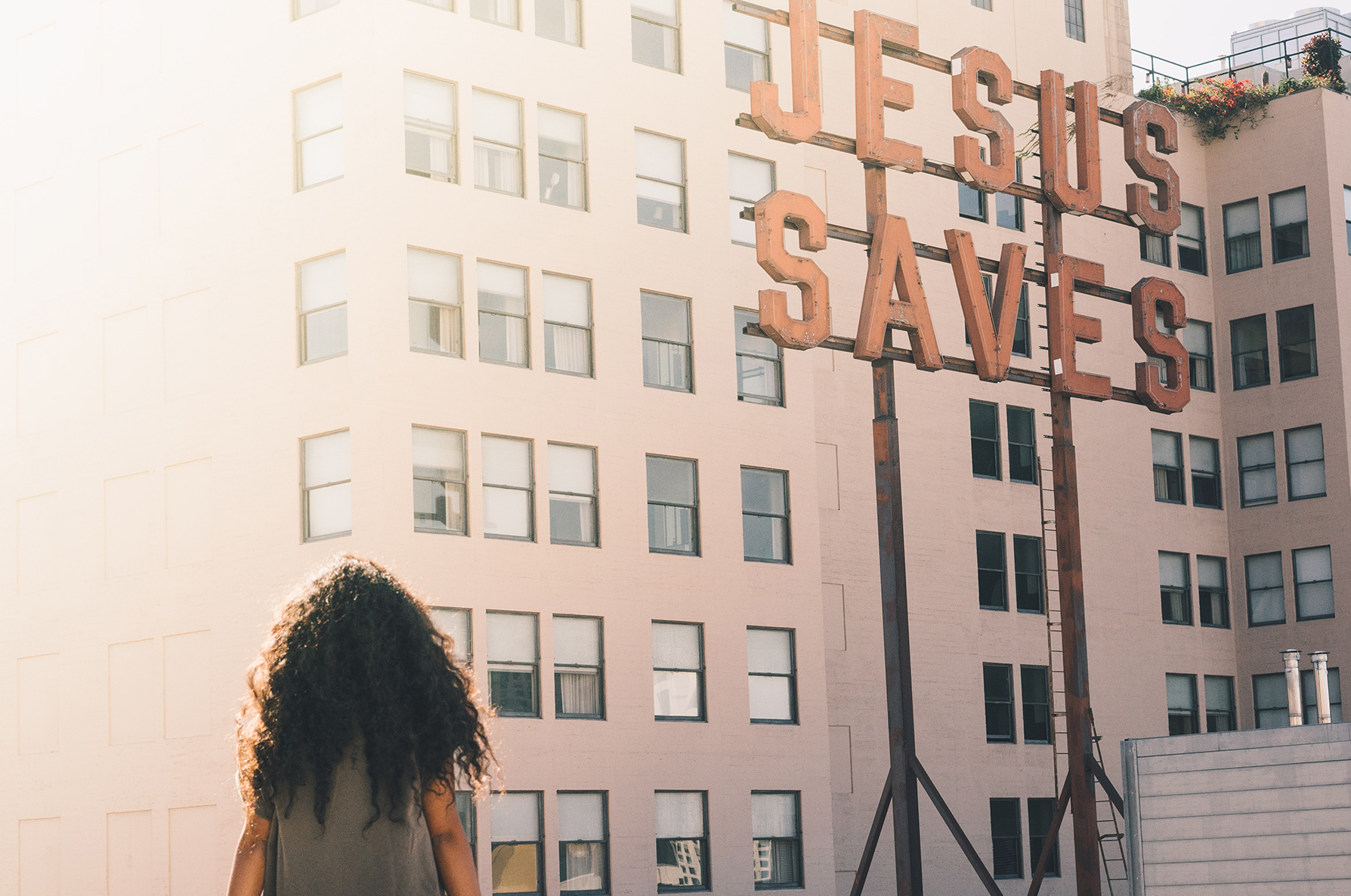 “Do not be afraid, for I know that you are looking for Jesus, who was crucified. He is not here; he has risen, just as he said. Come and see the place where he lay. Then go quickly and tell his disciples: ‘He has risen from the dead and is going ahead of you into Galilee. There you will see him.’ Now I have told you.” So the women hurried away from the tomb, afraid yet filled with joy, and ran to tell his disciples”—Matthew 28:5-8 (NIV).

The women were looking for Jesus. But He wasn’t there. The tomb was empty. How could that be?

Startled by the appearance of an angel, the women are afraid. Wouldn’t you be? Imagine their racing hearts. They were looking for their precious Jesus to anoint His body with spices.

Mark 16:1-4 describes the scene. On the way to the tomb, they asked each other, “Who will roll the stone away from the entrance to the tomb?” The women were so intent on their mission, they had overlooked the obstacle in their path.

Yes, Jesus had told His followers that He would rise from the dead on the third day. Can you imagine their thoughts? Even though they’d seen Him perform miracle after miracle, their finite minds could not grasp the Resurrection.

But the large stone blocking the entrance to His resting place didn’t stop Jesus. His resurrected body was able to walk through the stone walls. (See John 20:26) Then, in Matthew 28:2 we read. “There was a violent earthquake, for an angel of the Lord came down from heaven and, going to the tomb, rolled back the stone and sat on it.”

Why would an angel open the tomb? Jesus wanted His followers to enter the tomb and witness for themselves the miracle of His Resurrection. The tomb was empty. He is alive!

Jesus is still alive today. But some of us are still looking for Him in all the wrong places? Many of us recall this saying: “If God feels distant…guess who moved?”

Throughout this psalm, David cries out to God. He is thirsty for His presence. But he also reminds himself, and us, to put “our hope in God,” and “to praise Him,” for He is our “Savior and God.”

Thirsty for His Presence

Sometimes we feel as if our prayers hit the ceiling and stop there. We pray for loved ones who’ve strayed to return to Jesus. Our prayers are lifted for those who are ill. We appeal to God for a friend who’s lost a job.

When our prayers go unanswered, we ask, “Why, God, why?” Like the psalmist, we wonder if He has deserted us in our time of need.

Many scriptures reassure us we have not been forgotten. One of my favorites is Joshua 1:9. “Have I not commanded you? Be strong and courageous. Do not be afraid; do not be discouraged, for the Lord your God will be with you wherever you go” (NIV).

He Will Never Leave Us

At times we endure trials so difficult we wonder how we’ll come through them. Many of us feel that way during our current crisis.