Looking rich versus actually being rich 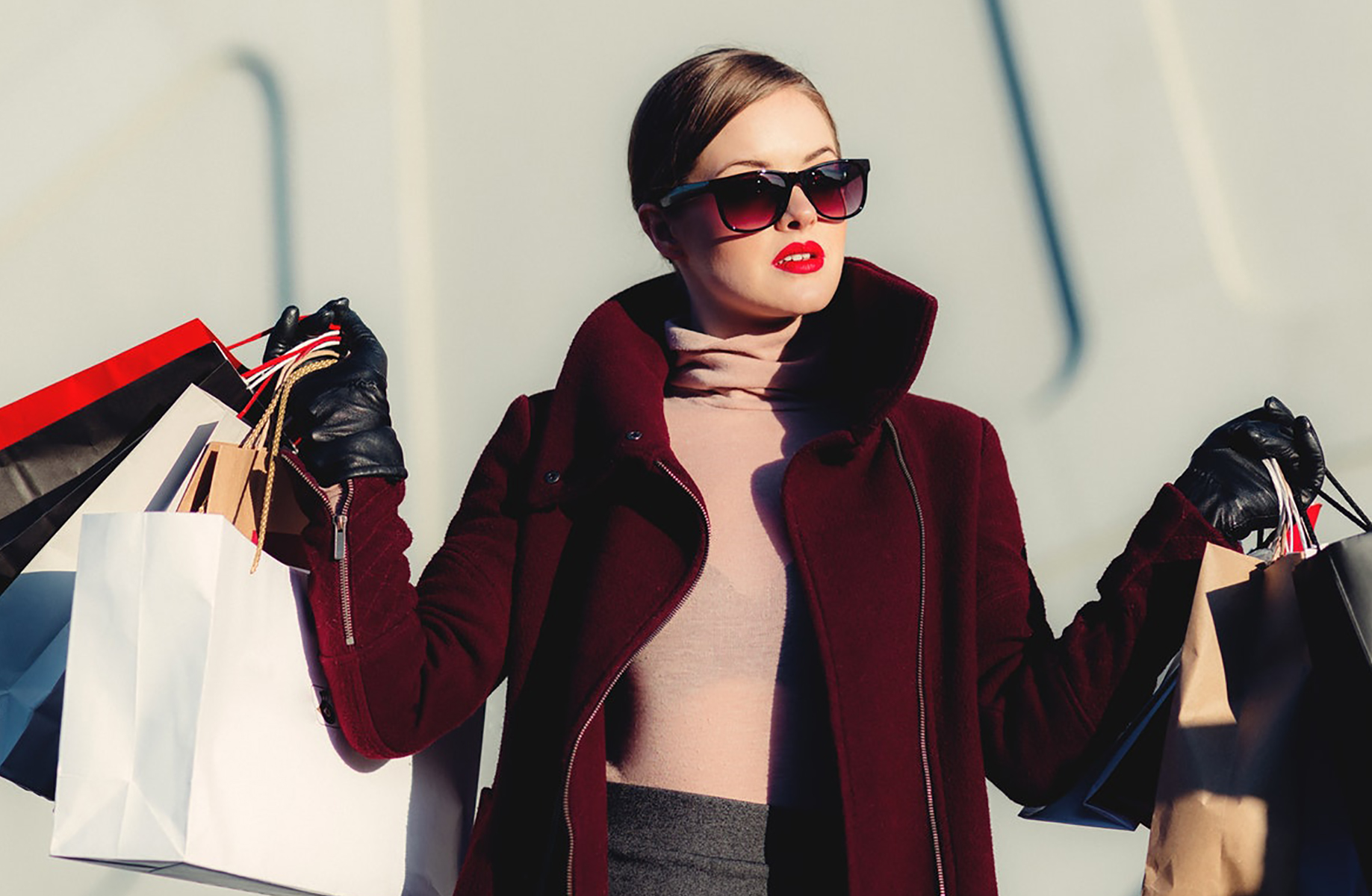 We live in a world of smoke and mirrors, one driven by advertising and marketing, which has the power to influence our beliefs. As a young man and in business, I believed that the trappings of wealth were European cars, expensive suits and clothing, offices in or close to the city, and those that went on expensive overseas holidays. Essentially, those who had lives that looked like they were the rich.

That’s how the rich live, right? They live better than normal because they have lots of money for expensive toys. Then I read The Millionaire Next Door. As a guy in my twenties, this book changed my life. The book’s author looked at the average millionaire in America and found that they were in their fifties, were self employed and they lived frugally. In fact, they were the exact opposite of what I described above.

Most worked in less expensive parts of the town or city like industrial areas, where rents are not so high and they are not expected to wear such expensive clothing to work. Most bought their cars second hand and even re-soled their shoes instead of rushing off to the shops to spend yet more money. Essentially, they had made their money by being frugal and not on spending the exact amount – or more – than they earned. The author’s work was ground-breaking at the time because people believed that the big spender was rich. Come to think of it, not much has changed.

But the book points out that these people are not necessarily rich. They just have high cash flow. The cash flows in and then it flows out just as quickly. An accountant friend told me just two weeks ago that in Australia, as doctors are completing their degree in medicine, they receive pre-approved finance with BMW to get a luxury car. So from leaving university, they are already indoctrinated into living a high cash flow life. They will earn lots of money, but if they’re not careful, they will spend it just as quickly.

This article, and even the book, is not about becoming a millionaire. Rather, it is about how you spend the money you earn. The older I get, the more I am able to decipher advertising and marketing and I can peep through the curtains and adjust my life to the way I believe it should be, and not how brands tell me it should be.

It might seem absurd, but someone earning $40,000 per year and putting some money away each week could be better off than someone who earns five times that amount and yet spends every cent of it. Of course, there will always be people who earn so much money that they can live a ridiculously expensive lifestyle and still be saving a lot of money, but for the average person, if you want to get ahead, just start by ensuring that you are not spending more than you earn.

If you can do that one thing, you’re already going to give yourself the freedom to pay down debts on credit cards and personal loans and get yourself ahead financially. You’ll also sleep a lot better at night, too.

Go to the ant, you sluggard; consider its ways and be wise! It has no commander, no overseer or ruler, yet it stores its provisions in summer
and gathers its food at harvest.
Proverbs 6:6-8